In cooperation with the Israel Ministry of Tourism, Israel Travel News Ltd. Specially prepared to meet the needs of the British market , this new publication spotlights Israel as a tourism destination. Read more >
50 years in Israel: Lufthansa launches 2 new routes
German airline Lufthansa, which is celebrating 50 years of operations in Israel, is expanding its activity to another destination in Israel: Eilat. 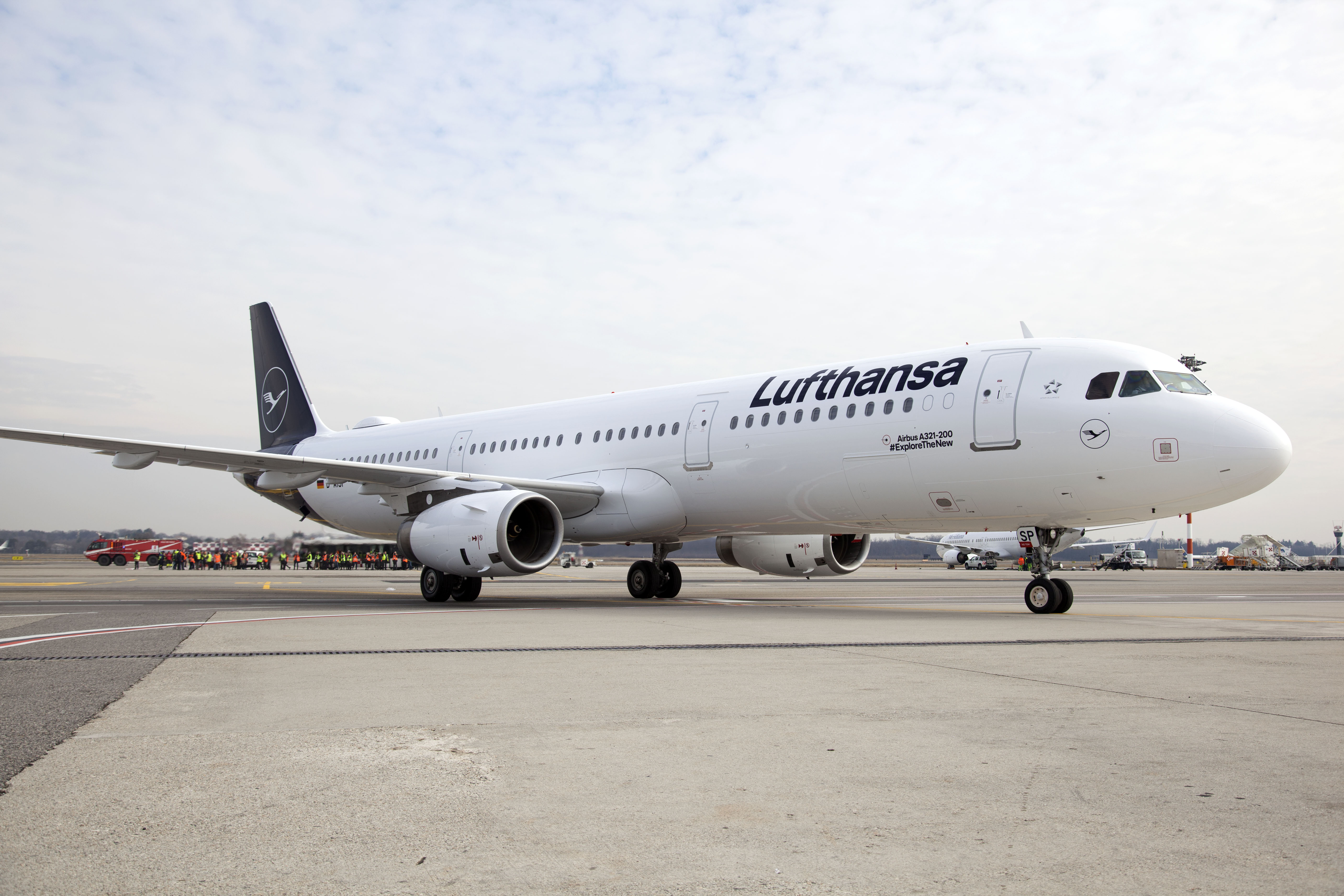 Lufthansa is celebrating 50 years of operations in Israel and launched, with Israel Ministry of Tourism, two new routes from Frankfurt and Munich to Eilat (Ovdah).

Tourism Minister Yariv Levin: “The opening of the Lufthansa routes from Germany to Eilat is a step up in the Tourism Ministry’s cooperation with the airline. For the first time, one of the world’s leading scheduled airlines will operate four weekly flights to Eilat. The tourism revolution in Eilat is an unprecedented achievement, with an increase in weekly flights to the resort from four to more than 60 within three years. The number of tourists arriving in Eilat has increased from about 500 per week to an expected 10,000 per week in the coming winter season.”

The opening of the new routes from Germany to Eilat is the result of cooperation between the Ministry of Tourism and Lufthansa, in which the airline receives a grant of €60 per passenger landing in Eilat. The grant is intended for marketing the new routes. Lufthansa’s new flights will increase the number of tourists from Germany. In 2017, incoming tourism from Germany to Israel increased by 33% as compared to 2016. In 2017, 220,000 tourists arrived from Germany, compared with about 165,000 in 2016 and 160,000 in 2015. 40% of German tourists visiting Israel are return visitors. About 85% of German tourists visit Israel as independent travelers (FITs), with the average length of stay of seven nights.

The significant increase in tourism from Germany to Israel, with approximately 90 direct flights, is the result of a variety of marketing and advertising initiatives by the Israel Ministry of Tourism. These initiatives include, inter alia, the promotion of the “Two Cities. One Break” campaign; incentives for new direct flights; intensive activities with German tour operators to increase sales, and many public relations activities. The launch of new routes into Eilat represents a vote of confidence by Lufthansa, the largest airline group in Europe, in the Israeli tourism product and in Eilat. The opening of the new routes was also promoted at the ITB tourism fair held in Berlin a few months ago – where Tourism Ministry Director General Amir Halevi and Director of the IGTO in Berlin Uri Sharon met with senior officials in Lufthansa and presented them with the economic potential of opening new routes into Eilat

Lufthansa Group Director in Israel Ofer Kish, notes that Lufthansa sees the Israeli market as a dynamic and growing market, both in terms of business tourism and leisure tourism. “Lufthansa Airlines, which includes Lufthansa, Swiss, Austrian Airlines and Brussels Airlines, is the largest foreign aviation group in Israel. This year, we celebrate the 50th anniversary of the company’s operations in Israel, which began in November 1968.  The announcement of the opening of a new destination to Eilat is a symbol of the company’s continued investment in the Israeli market and the Israeli passengers, and this is also an opportunity to thank the Israel Ministry of Tourism for its fruitful cooperation. We have no doubt that, alongside the geographical location of Eilat and its environs which offer a wonderful and varied tourist base for those who love the sea, the desert and the many attractions in the region, scheduled flights from Europe will greatly contribute to incoming tourism.”

Kish continued: “Furthermore, we offer tourists maximum flexibility in terms of entry and departure destinations, and for those interested it will be possible to combine arrival in Eilat with departure from Tel Aviv. The scheduled flights will also offer residents of the South with convenient and frequent flight schedules to Frankfurt and Munich as a tourist destination and as a convenient link to more than 200 destinations in 74 countries around the world”

Ofer Kish added: “These flights join the announcement last March by Edelweiss, from the Lufthansa Group, about the launch of a scheduled route from Zurich, Switzerland, to Eilat (Ovdah) starting on October 28, 2018. Therefore, the group will operate five weekly flights to Eilat this winter. It is important to note that the airports of Frankfurt, Munich and Zurich are major hubs in Europe and are expected to bring to Israel tourists from many other countries on the continent. ”

Please note: The Israel Tourism Ministry is not responsible for the company’s pricing or quality of service.