In cooperation with the Israel Ministry of Tourism, Israel Travel News Ltd. Specially prepared to meet the needs of the British market , this new publication spotlights Israel as a tourism destination. Read more >
Air India expanding Tel Aviv route
The company's goal is to eventually reach a daily flight. 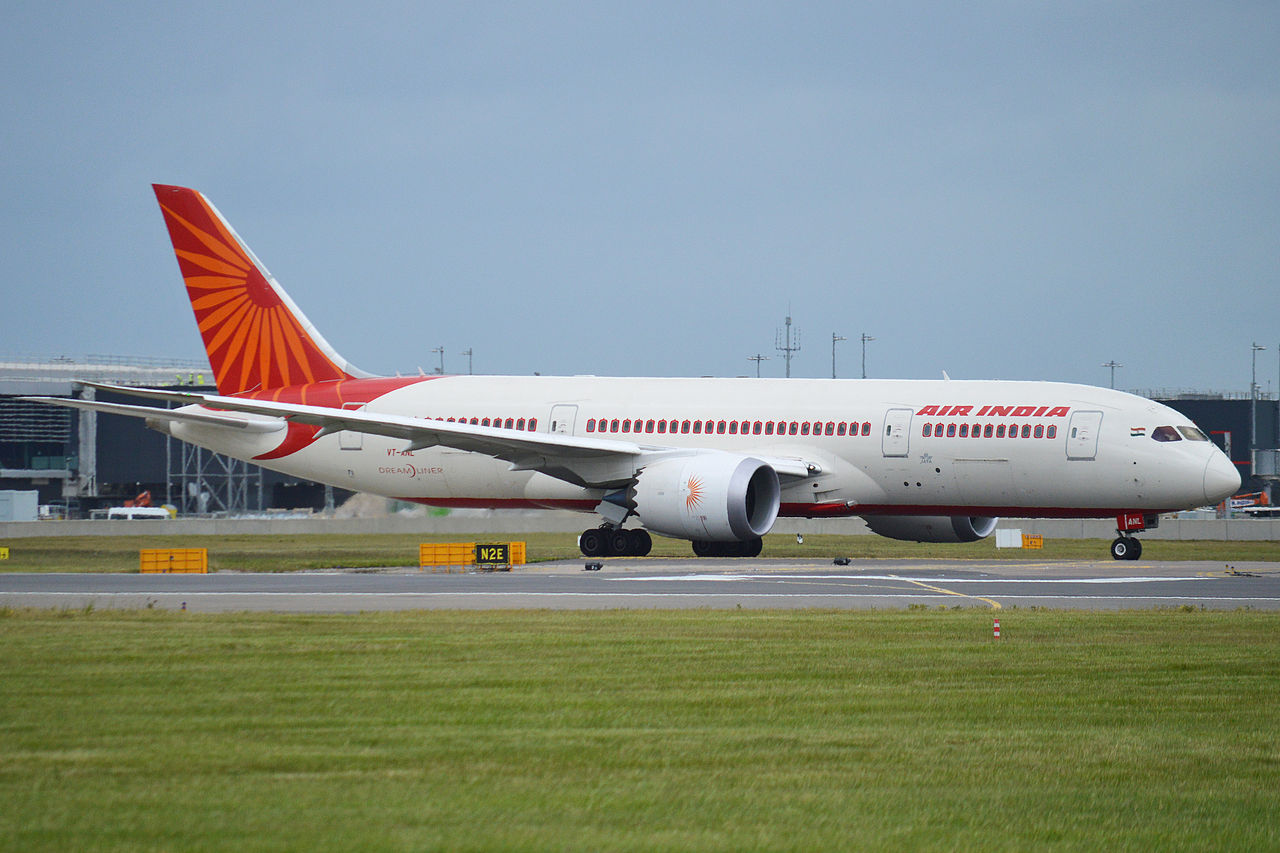 The Indian airline is adding a fifth weekly flight to Israel. The company, which began operating the flights between Ben Gurion Airport and Delhi via Saudi Arabia last March, is adding the fifth flight from November 26. Air India began its flights to Israel with three weekly flights, and then added a fourth flight in July 2018. It now adds the fifth flight, on the route that is considered the most successful, and now the company’s goal is to eventually reach a daily flight.