In cooperation with the Israel Ministry of Tourism, Israel Travel News Ltd. Specially prepared to meet the needs of the British market , this new publication spotlights Israel as a tourism destination. Read more >
Air India May Launch Direct Route Between Delhi and Tel Aviv
Air India as announced it may launch a direct route between Delhi and Ben-Gurion Airport this March 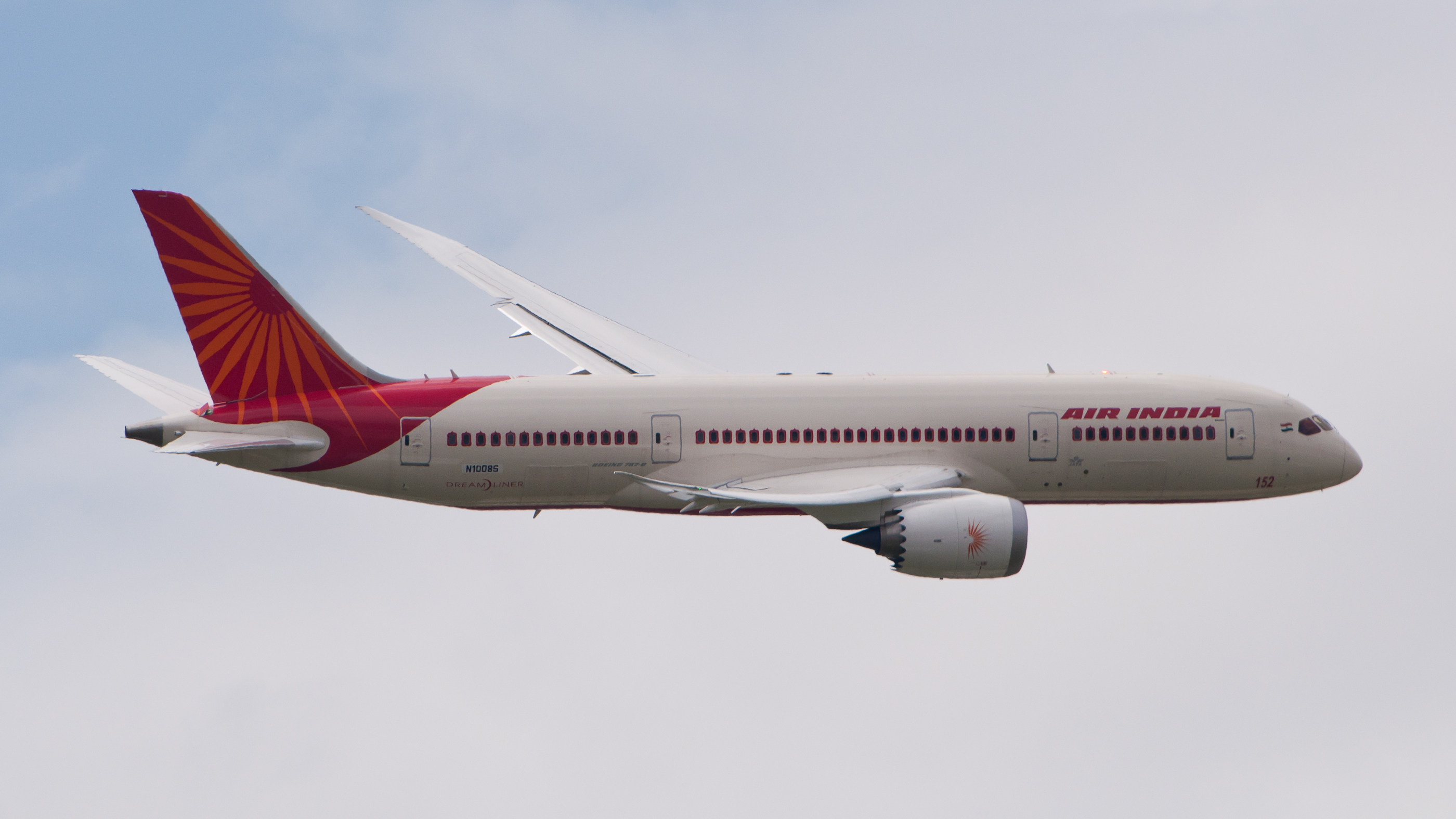 Last year, the Indian carrier announced that it was launching three weekly flights, but was forced to reconsider its plans after failing to receive permission to fly over a number of Arab and Muslim countries. It is unclear at this point what has changed since then, but it is possible that now these same countries are indeed allowing such flights to pass through their airspace.