In cooperation with the Israel Ministry of Tourism, Israel Travel News Ltd. Specially prepared to meet the needs of the British market , this new publication spotlights Israel as a tourism destination. Read more >
An Update on easyJet in Israel
easyJet, the low-cost British airline, launched its first route to Tel Aviv from London Luton in 2009, and has since grown to become the second largest airline operating in Israel, after El Al. 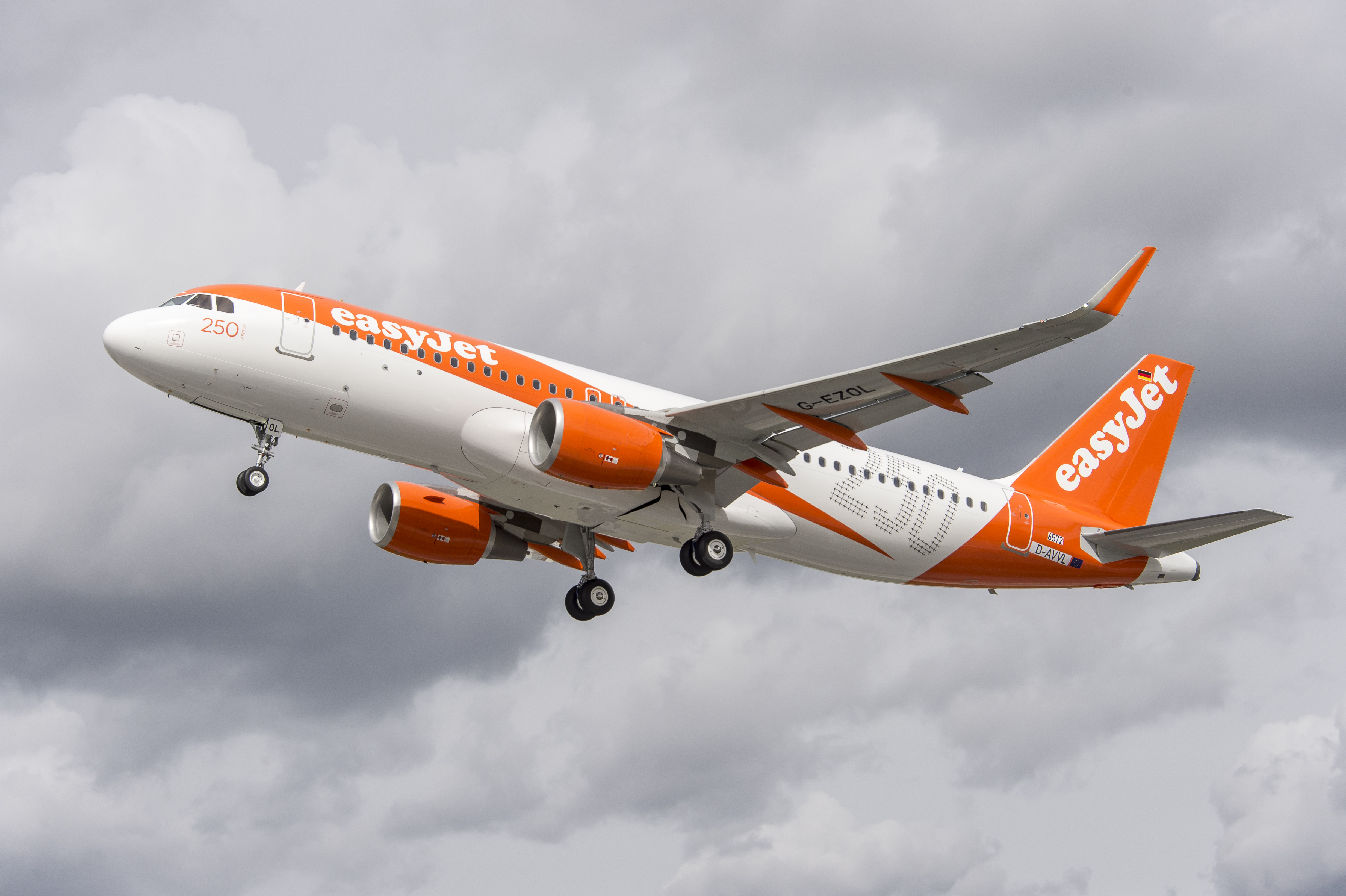 “We are extremely proud of our presence at Ben Gurion Airport and the brand presence of easyJet throughout Israel. We have grown to offer 46 flights a week at our peak, operating from nine countries across Europe, with Paris and Amsterdam our most recent additions,”

easyJet, the low-cost British airline, launched its first route to Tel Aviv from London Luton in 2009, and has since grown to become the second largest airline operating in Israel, after El Al.

“We are extremely proud of our presence at Ben Gurion Airport and the brand presence of easyJet throughout Israel. We have grown to offer 46 flights a week at our peak, operating from nine countries across Europe, with Paris and Amsterdam our most recent additions,” outlines easyJet Commercial Manager Neil Slaven. “Our drive in demand for Tel Aviv routes owes much to a renewed perception of Israel as a fun, safe, cultural and historically significant destination, with easily accessible regions that offer links to a diversity of consumer groups, many of whom have a pre-existing link to the country.”

easyJet, which flew over 800,000 passengers through Ben Gurion Airport last year, are introducing check-in, bag drop and departure facilities from the airport’s Terminal 1 this summer, as a result of discussions with the Israel Airport Authority. This will negate the need for travelers to shuttle between terminals. The airline is positioned with the scope to operate flights from any of its 27 bases across Europe, according to Slaven, who dissipates rumors that easyJet is considering routes to Eilat. “We are aware of Eilat’s popularity as a vacation destination for the incoming market, but it is not part of our agenda to inaugurate flights there for the time being,” he says, adding: “We are always listening to our passengers and taking part in relevant discussions on this topic, so it is still very much a possibility for the future.”

Slaven also remarks upon the Open Skies Agreement with the EU, inaugurated in 2013, stating: “It has made an instrumental impact in our schedule flexibility and has allowed us the opportunity to introduce new flight routes when we feel there is enough demand.” However, the demand for flights will continue to focus on short-haul European flights. Our model has served us well over the last 20 years, and we see many opportunities to grow our short-haul offerings. Israel is one of our most adventurous destinations, and this is as far afield as we plan to travel for now.”
In terms of aviation pricing, pricing model, the most recent findings have reported an 18% price drop on flights to Western Europe and a 15% drop on flights to Eastern Europe, since the initiation of the Open Skies Agreement. However, ongoing media speculation suggests a reverse in the price drop trend, triggered by Brexit. “Although there is much reporting on this issue, customers will not be affected with price hikes as we are obtaining a regulatory license, allowing us to maintain our liberal pricing position,” explains Slaven. “This allows us to focus our efforts on our business model, which continues to develop as a result of travel trends and demand.”

In line with the city break packages to Tel Aviv and Jerusalem, introduced in conjunction with the hotel associations of the two cities and the Israel Ministry of Tourism, easyJet is also focusing on future marketing opportunities for Tel Aviv as a ‘beach destination’. Its current marketing approach features Tel Aviv as a travel destination in its inflight magazine easyJet Traveller, and the airline, in conjunction with the Israel Ministry of Tourism, has launched focused advertisements across the UK, including posters at London tube stations. “Our package holiday division is certainly an important aspect of our product, with bundled purchases becoming frequently more popular with beach destinations,” says Slaven. “For this reason, we foresee the potential to market Tel Aviv as a destination similar to Barcelona, and it is certainly conceivable to sell such packages to a ready-made audience.”

This shift in travel trends is just one of many seen across the entire industry, a direct result of changing consumer travel habits. “People are now less likely to save throughout the year for an annual two-week holiday, rather enjoying multiple shorter trips year round, and this is a trend true for all ages.” The airline’s “Generation easyJet,” a campaign which celebrates the diversity of its passengers, has addressed this industry swing in order to adapt to changing market needs.

“Another main marketing focus for easyJet is our technology; both at present and for the future,” says Slaven. “Our mobile app has been downloaded 17 million times and we sell around 15% of seats through this channel, a figure we predict will rise.” Ben Gurion Airport has recently introduced mobile check-in for easyJet customers, which allows passengers to board flights using their mobile. “It’s about finding ways to make travel simpler for our customers, from our multi-channel booking options, to online-check-in and live updates on our app.”