In cooperation with the Israel Ministry of Tourism, Israel Travel News Ltd. Specially prepared to meet the needs of the British market , this new publication spotlights Israel as a tourism destination. Read more >
Arkia to launch direct flights between Goa & Cochin, India and Tel Aviv
The flight should take about seven hours and will be offered on Arkia’s new Airbus a321neo LR. 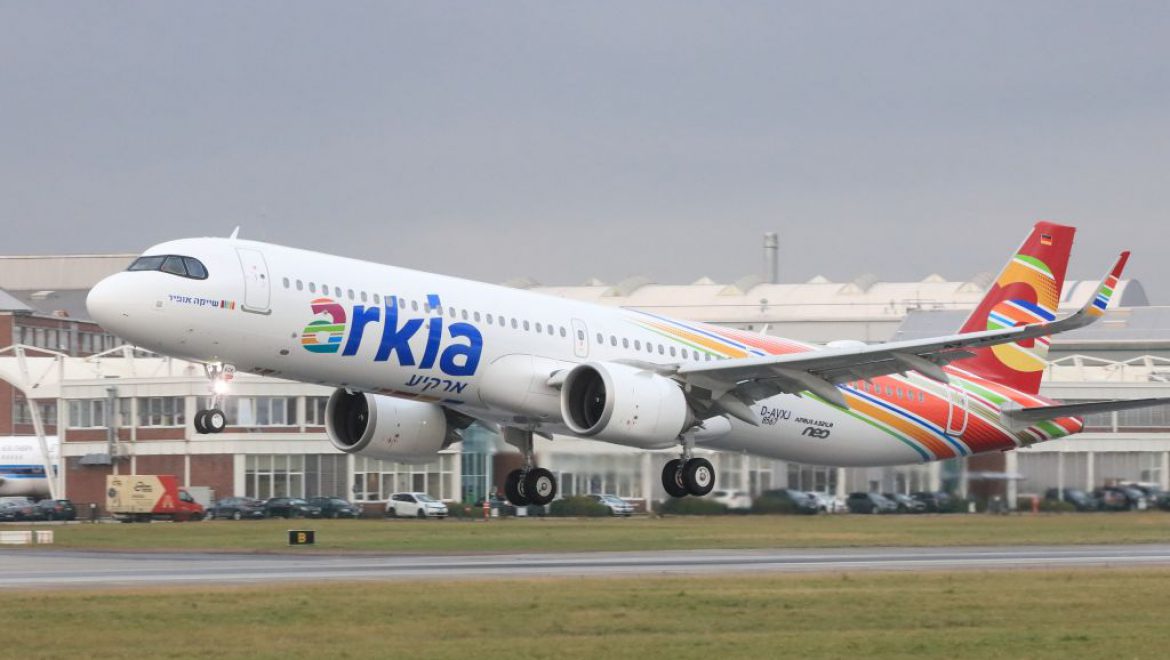 Israeli Airline Arkia will launch direct flights between Goa and Cochin, both in southern India, and Tel Aviv, Israel starting September 2019, according to TouristIsrael.com. The airline recently expanded to offer direct flights to Bangkok and is now offering more direct flights between Israel and the east. The new direct flight from Goa will be approximately $299 and from Cochin will be approximately $249 including luggage. The flight should take about seven hours and will be offered on Arkia’s new Airbus a321neo LR. The Arkia flight from Goa will operate on Tuesdays, and from Cochin twice a week on Mondays and Fridays. From October 27, that will change to Sundays and Thursdays.