In cooperation with the Israel Ministry of Tourism, Israel Travel News Ltd. Specially prepared to meet the needs of the British market , this new publication spotlights Israel as a tourism destination. Read more >
At the Height of the COVID-19 Era: Israir is Making History
The airline rescues Israeli families from all over Europe and returns them safely to Israel 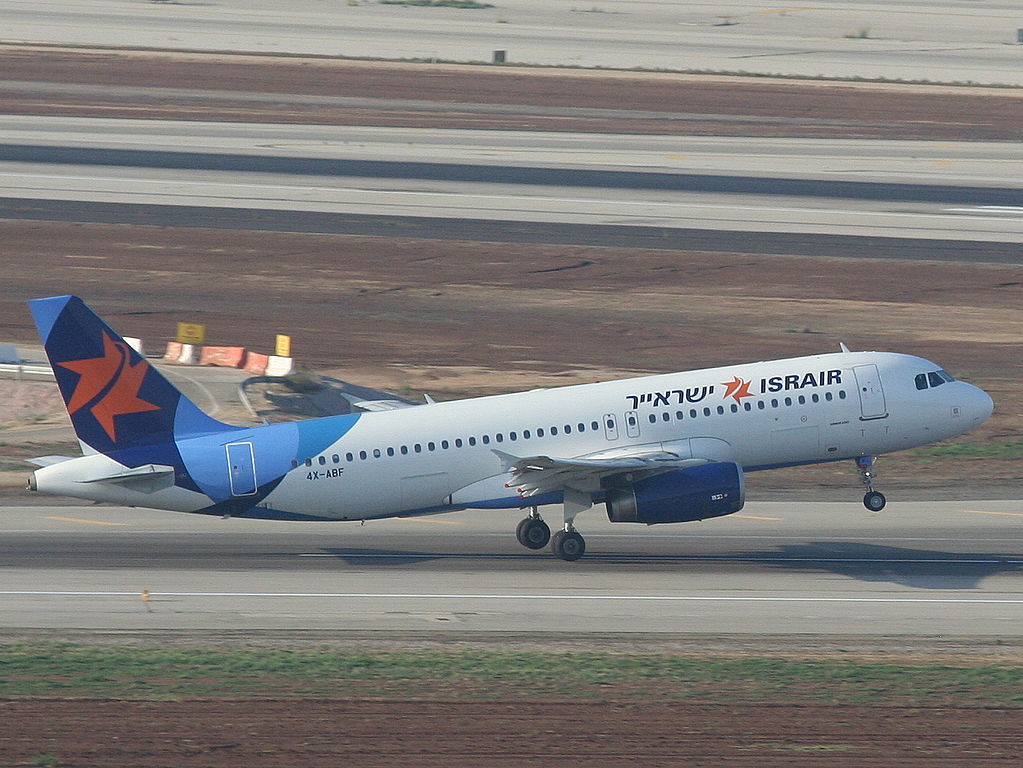 Israir does not stop surprising, and on several different flights from all over Europe, Israir carried out rescue flights of Israelis stranded without ability to return to Israel. Among the places that Israir has flown to date are Serbia, Ukraine, Germany, Austria, Georgia and more.

Since the gates of the world countries began to close and all flights back to Israel were canceled, Israir airline CEO, Uri Sirkis, received data from Israel’s Foreign Ministry about Israelis wanting to return from Europe.

So far, Israir has returned more than 4,500 Israelis from European countries. Next week, more rescue flights are planned from London, Moscow and Bucharest.

In addition, Israir has issued a number of cargo flights to bring more than 20 million tonnes of medical equipment to Israel from China, including two million masks to help cope with the COVID-19 epidemic. This is an Airbus A320 aircraft, which until recently has been used to fly passengers, but due to the sharp decline in commercial flights within the limits of the Ministry of Health and the Public Health Order, it has decided to use it for cargo.

“This is the first time the company has been flying to China and we are pleased to be able to bring its medical supplies needed in the country and the possibility of maintaining minimal activityת at the same time as the rescue flights at a time when there are no passengers”, said Israir’s Vice President of Marketing and Sales, Gil Stav.