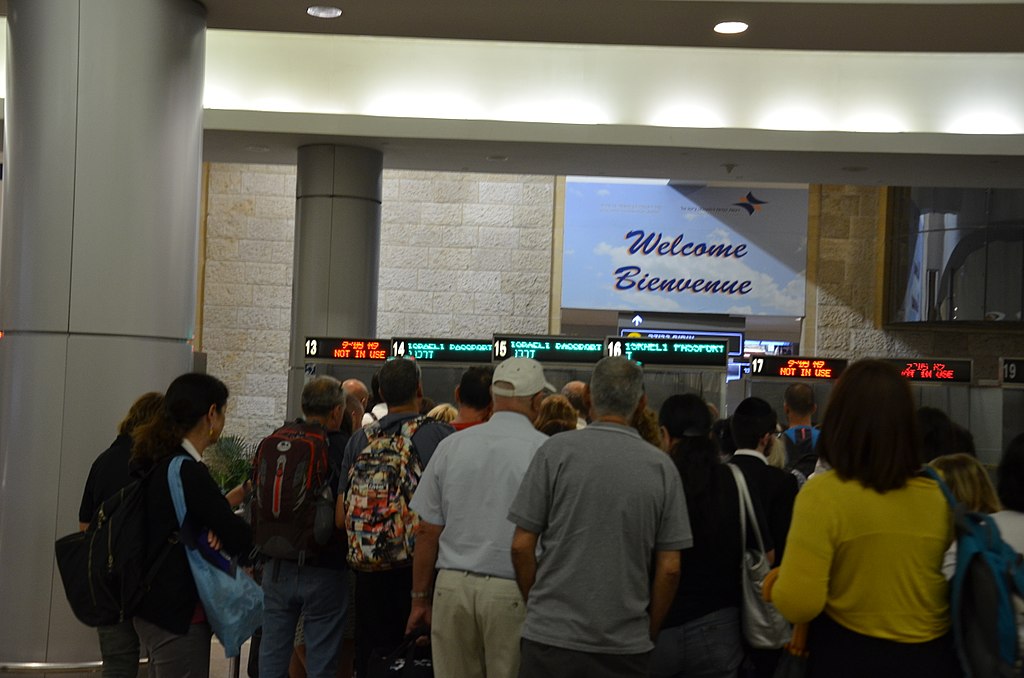 As reported on Globes, a number of new improvements will soon reduce delays at Ben Gurion Airport for incoming and outgoing Israeli and foreign tourists.

For example, a machine will check if passengers packed their own baggage. Upon arriving at the airport, Israeli passengers will be able to use their biometric passport to pass through automated questioning. If the machine decides that a passenger has an unusual profile, it will alert a human inspector. Those who are not among the 2.5 million Israelis with biometric passports (compulsory since June 2017) will also be directed to a human inspector for questioning, as will overseas tourists.

In the next stage, biometric technology will do away with border inspectors, and this time, tourists will also benefit. The hall containing border inspection booths will also have automated passport scanners and automated stations for foreign residents.

By this summer, there will be 36 stations in the border crossing hall at Ben Gurion Airport, including 15 for disabled people, baby carriages, and children.

The machines allowing people to leave the country by scanning their palms will also soon be dispensed with. The goal is to have passengers move at a walking pace without lines through facial identification. The palm readers will also disappear from Terminal 1. The objective is for facial identification to be passed on between the various stations through which passengers move on their way to boarding the plane. These systems are already installed at Ramon Airport.

The greatest resource that Ben Gurion Airport, which handles 23 million passengers a year, lacks is space. What are the solutions? Signs on the floor and biometric stations for Israeli citizens leaving the exit barriers at Ben Gurion Airport. 5,000 Eurovision Song Contest crew members and media employees will emerge from these exit barriers, and Israel has promised not to make problems for them. For this to really happen, the delegations will provide the passengers’ particulars in advance, and the authorities in Israel have promised that the Eurovision Song Contest passengers will enter without delays.