In cooperation with the Israel Ministry of Tourism, Israel Travel News Ltd. Specially prepared to meet the needs of the British market , this new publication spotlights Israel as a tourism destination. Read more >
British Airways to Bring Even More Tourists to Israel This Summer
The airline is increasing its weekly flights to 19 flights between Tel Aviv and London. 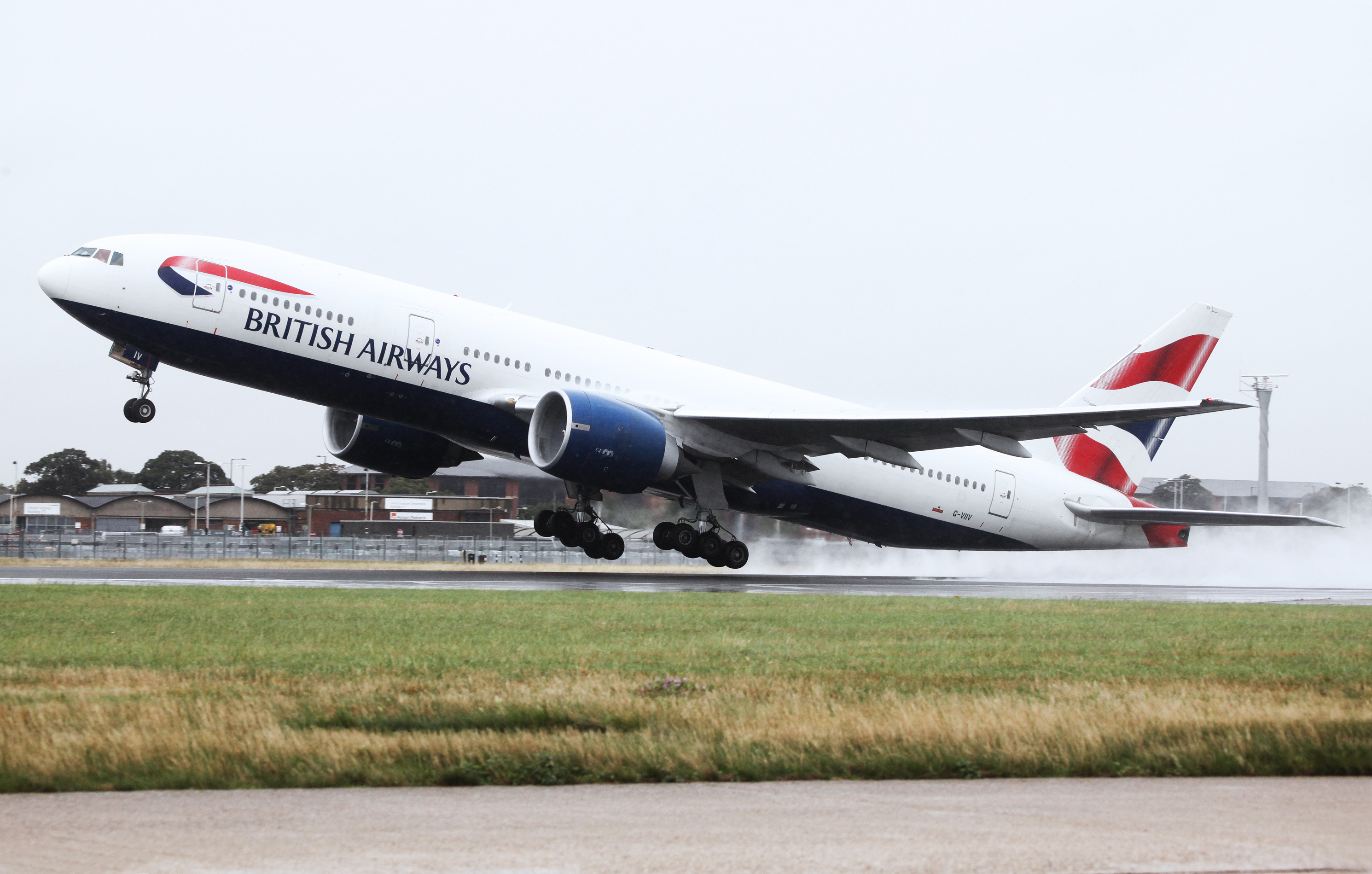 British Airways is increasing the number of seats on its Israel route during the summer season. The airline is increasing its weekly flights to 19 flights between Tel Aviv and London. The company announced that in the summer of 2018, it will operate five more flights every week and increase the number of seats on the route by about 20%. British Airways’ flight schedule this summer will include two daily flights on the wide-bodied Boeing 777, with four classes: First, Business World, World Traveler Plus and World Traveler – five weekly flights on the Airbus 321A.