In cooperation with the Israel Ministry of Tourism, Israel Travel News Ltd. Specially prepared to meet the needs of the British market , this new publication spotlights Israel as a tourism destination. Read more >
China’s Sichuan Airlines to launch direct Tel Aviv-Chengdu route
The duration of the flight from Chengdu to Tel Aviv will be eight hours and twenty minutes. 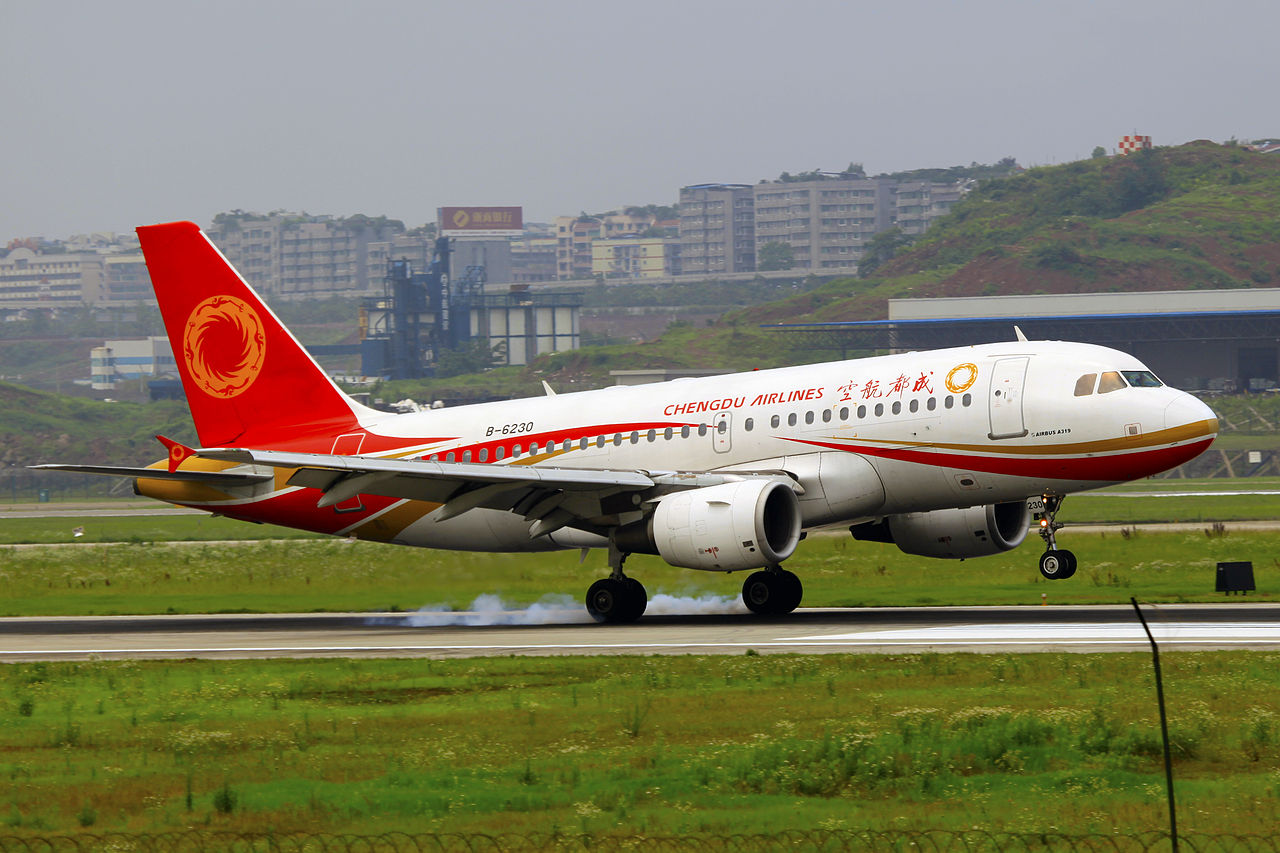 Calcalistech.com reported that Chinese air carrier Sichuan Airlines Co. Ltd. officially announced the launch of a new direct route connecting Chengdu, the capital of the Sichuan province in Southwest China, with Tel Aviv. Sichuan Airlines’ first route to Israel, which will begin operating on September 26, will include two weekly flights on Sundays and Wednesdays, each with 277 seats in coach and 24 seats in business. The duration of the flight from Chengdu to Tel Aviv will be eight hours and twenty minutes. Intentions to launch the route were first announced in March as Sichuan Airlines applied for permits to operate it.