In cooperation with the Israel Ministry of Tourism, Israel Travel News Ltd. Specially prepared to meet the needs of the British market , this new publication spotlights Israel as a tourism destination. Read more >
easyJet launches route from Tel Aviv to Toulouse
EasyJet operates flights between Tel Aviv and 18 select destinations in Europe. 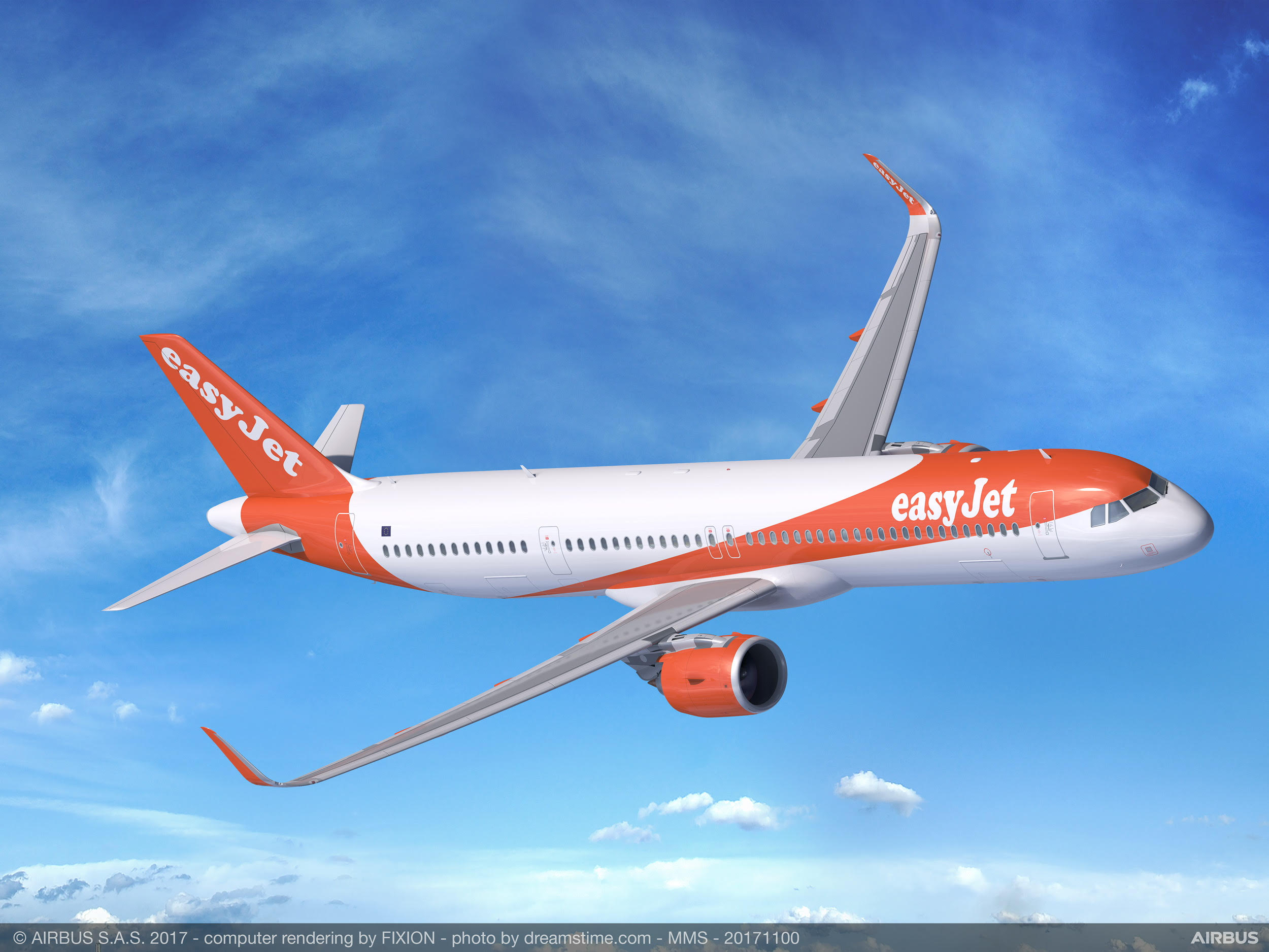 easyJet has announced the opening of a new route between Tel Aviv and Toulouse, France, which will begin operation on October 29, 2019 and continue throughout the year. Tickets are already available for sale on www.easyJet.com.

Flights on the Tel Aviv-Toulouse route will be operated twice a week, on Tuesdays and Saturdays, via the Airbus A320. Rates start from € 36.99 per person (one way, including taxes, excluding suitcase).

Toulouse is the sixth destination operated by easyJet between Israel and France. The city of Toulouse, located in the south of France, is the fourth largest in the country and is a great destination for vacation, visiting friends and family and shopping. The city, on the banks of the Garon River, is known for its unique architecture and is called the “pink city” because of the pink terracing that characterize the buildings.