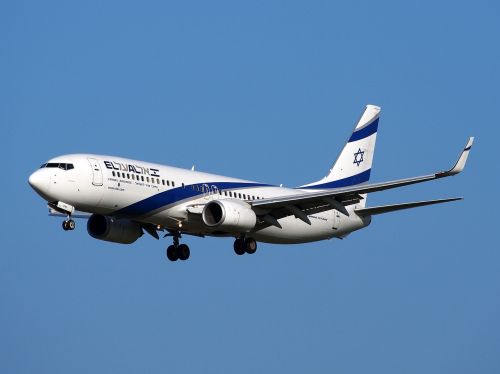 El Al Israel Airlines, which changed ownership hands this month, said on Tuesday it would resume flights to more destinations in Europe and the United States starting next week.
Israel’s flag carrier said flights from Tel Aviv to Frankfurt and Amsterdam would restart October 18-19, 2020, followed by Los Angeles, Miami, Sofia and Kiev on October 25-26, 2020.
Flights to New York, London, Paris and Athens have already resumed the last two weeks.
El Al suspended scheduled passenger flights in March at the outset of the COVID-19 outbreak when Israel closed its borders to foreigners and it remains unknown when its borders will reopen. But it operated some occasional passenger flights from the United States, Europe and Latin America for Israelis.
Most of its workforce remain on unpaid leave but El Al has said it would gradually bring a small number of workers back.
Earlier this month, Israel’s privatization body granted control of El Al — which has reported losses for two years and racked up debt to renew its fleet — to religious student – Eli Rozenberg, putting faith in the 27-year-old’s plan to turn around the cash-strapped carrier.
Rozenberg’s newly created Kanfei Nesharim Aviation bought 107 million USD worth of shares in an offering last month that gave him a nearly 43% stake in El Al.