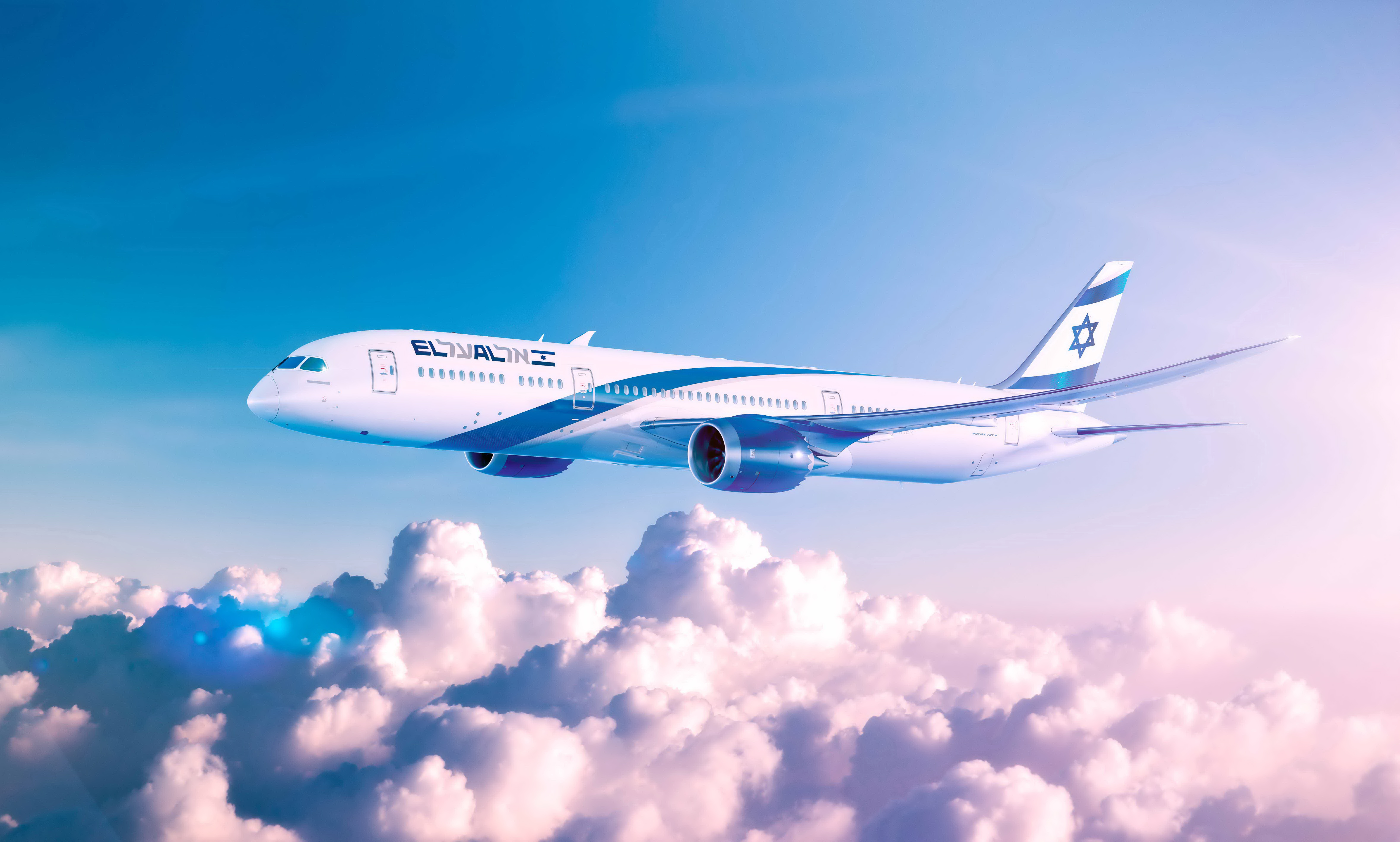 El Al has signed a number of code share agreements with Aeroméxico, Australian airline Qantas and Portuguese airline TAP, in addition to expanding its agreement with Thai Airways, during the recent International Air Transport Association (IATA) conference in Mexico. CEO of El Al David Maimon, said: “The agreements reflect El Al’s strategy to operate as a global company worldwide and to grow consistently while providing a solution for the business traffic to and from Israel, and promoting tourism to Israel.”

The Euro Mexico deal will allow Aeroméxico and El Al to share codes on flights between Israel and Mexico City and other destinations in Mexico, as well as on flights to and from Madrid, London, Paris, Amsterdam and various locations in North America. This agreement comes into force on July 1.

The Qantas-El Al codeshare agreement, which takes effect on July 17, allows the Australian airline and El Al to share codes on flights between Israel and Australian gateways Melbourne, Sydney and Brisbane, via connections in Hong Kong, Bangkok and Johannesburg.

The code agreement with TAP is for Tel Aviv-Lisbon flights, and also includes code sharing on Sun D’Or flights between the two cities. It also is valid with regard to other European cities. This comes into effect September 1. The agreement also has plans in place for the development of a future joint codeshare agreement to and from Brazil.
An expansion of its codeshare agreement with Thai Airways adds Sydney, Melbourne, Brisbane, Taipei, Saigon, Hanoi, Auckland, Osaka and Tokyo – as well as domestic flights in Thailand to and from Chiang Mai, Phuket and Krabi – to El Al’s network of destinations. This agreement commences on July 1