In cooperation with the Israel Ministry of Tourism, Israel Travel News Ltd. Specially prepared to meet the needs of the British market , this new publication spotlights Israel as a tourism destination. Read more >
Hainan Airlines to launch direct flight from Shenzhen to Tel Aviv
This route will replace the current route between Tel Aviv and Guangzhou. 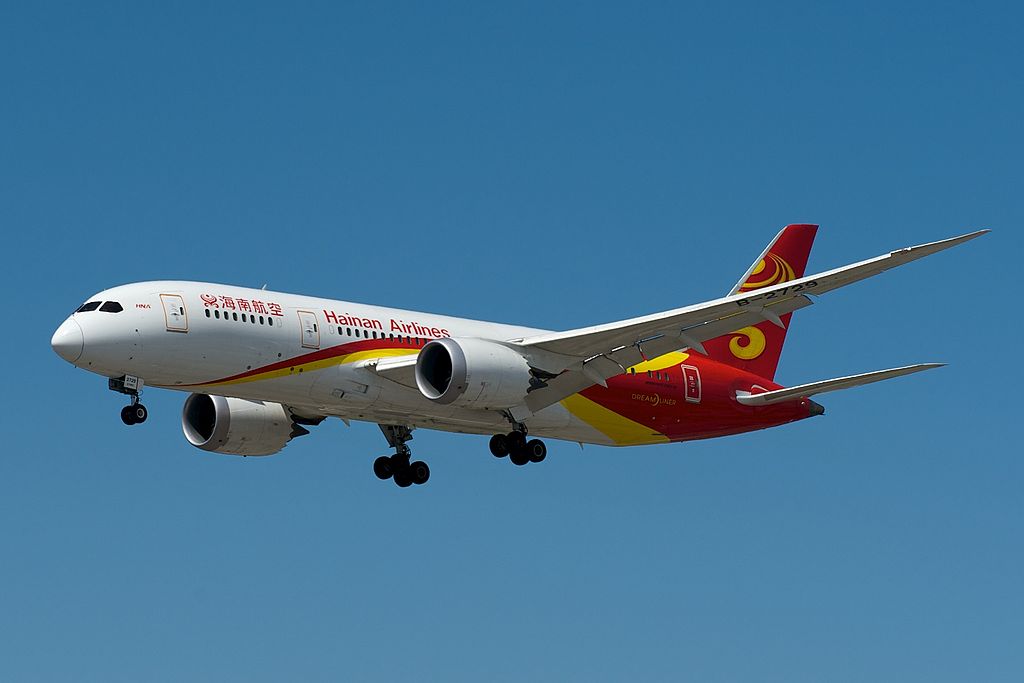 Hainan Airlines will launch a new flight route from Shenzhen, China to Tel Aviv, Israel starting February 22, 2019, as reported on TouristIsrael.com. This route will replace the current route between Tel Aviv and Guangzhou. This change comes from the Shenzhen government, which wants to make the city an international hub and shift the focus from Guangzhou. The distance between the two cities is about 30 minutes via high-speed train. For travelers flying Hainan, there are also direct flights to Tel Aviv from Shanghai and Beijing. As a result of this change, the Chinese airline China Eastern plans to launch its own direct flight to Tel Aviv making it the third Chinese Airline, including Sichuan Airlines, to offer direct flights to Israel. As of February 22, the new Hainan flights will fly twice a week between Tel Aviv and Shenzhen.