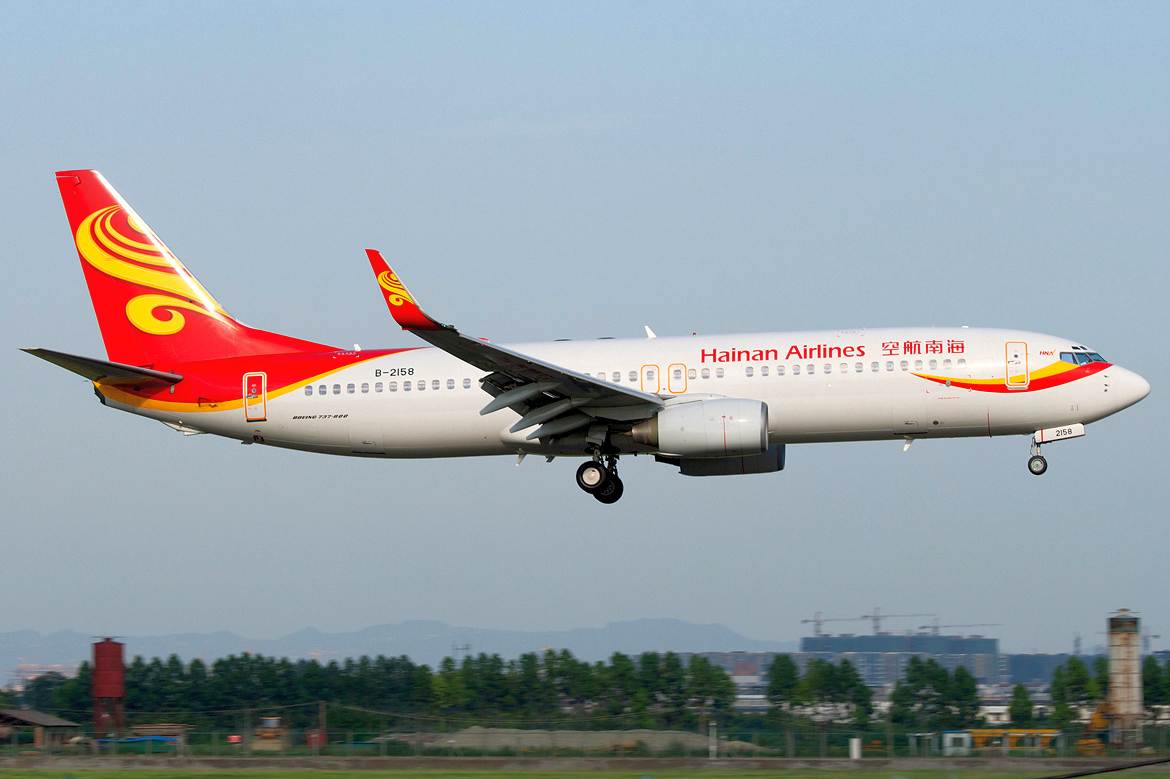 After launching direct flights from Beijing and Shanghai to Tel Aviv, Hainan Airlines will launch a new direct route with three weekly flights between Guangzhou and Tel Aviv from August 2, 2018. Only two years after the inauguration of Hainan’s first route to Israel (from Beijing), and half a year after the inauguration of the company’s second route to Israel (from Shanghai), Hainan Airlines and the Israeli Ministry of Tourism announced today (April 26)  the signing of an agreement in which the Ministry of Tourism will offer a grant of 750,000 Euro for the opening of the Guangzhou route, as part of the close cooperation between the Ministry and China’s only 5 star airline. Hainan Airlines announced that, as a result of the signing of the agreement, the company will begin selling the flights as of today on all its platforms.

The Chinese airline, which currently operates four weekly flights to Beijing (Sunday, Monday, Wednesday and Friday) and three weekly flights to Shanghai (Sunday, Tuesday and Thursday), will start on Aug 2 to operate three weekly direct flights to Guangzhou on Tuesdays, Thursdays and Saturdays in Dreamliner airplanes (usually 787-900). This translates to a total of 10 weekly direct flights between China and Israel. The flights will depart Ben-Gurion International Airport on Tuesday, Thursday, and Saturdays at 13:10 local time and arrive in Guangzhou at 5:05 the following day. The flights will depart from Guangzhou on Tuesday, Thursday, and Saturdays at 01:35 local time in the morning and will land in Tel-Aviv at 08:50 the same day.

According to the 2017 Inbound Tourism Survey conducted for the Tourism Ministry, the Chinese tourist spends about $241 per day on vacation in Israel ($1,613 per vacation excluding flights). In contrast, the French tourist spends $111 a day, the German $123, the Italian $174, and the English $142.