In cooperation with the Israel Ministry of Tourism, Israel Travel News Ltd. Specially prepared to meet the needs of the British market , this new publication spotlights Israel as a tourism destination. Read more >
In first, Latin American airline LATAM lands in Israel
The new LATAM flights will increase the number of tourists from Latin America. 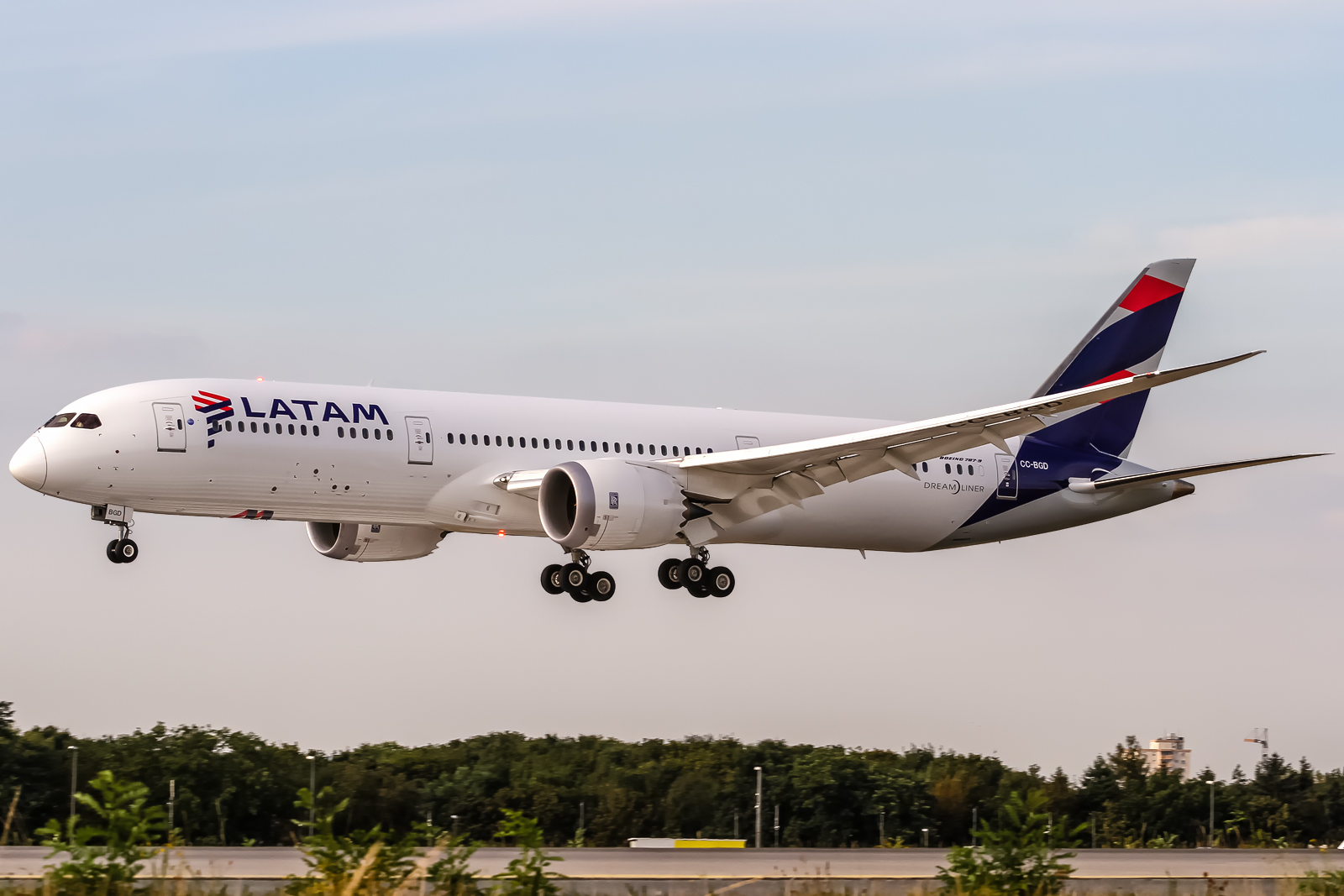 The LATAM Airlines group landed in Israel for the first time in December, following the opening of a new direct route from Santiago via São Paulo/Guarulhos, with the assistance of the Ministry of Tourism. This is the only direct route between Latin America and Israel, and will operate three times a week on Tuesdays, Thursdays and Sundays.

Tourism Minister Yariv Levin said, “After years of separation and as a result of the unprecedented momentum in tourism traffic into Israel, we inaugurate today the first direct flight from South America. The arrival in Israel of LATAM Airlines, one of the largest in South America, is a breakthrough in flight connections between Israel and Brazil and an expression of confidence in Israel’s tourism potential – and this in light of the huge increase in incoming tourism from Latin America. I set tourism development from Latin America as a key objective and, within this framework, the ministry is implementing innovative marketing actions including filming a popular soap opera in Israel that will be broadcast throughout America at this time. I congratulate the management of LATAM Airlines on the opening of the new route and I am certain that the excellent cooperation between us will continue to bear fruit and new records in incoming tourism from Brazil and South America.”

Claudia Sender, Vice President of Customers, LATAM Airlines Group & CEO LATAM Airlines Brazil said, “We are pleased to inaugurate our first direct flight to Tel Aviv, which also marks LATAM’s arrival on five continents. As an airline group, we offer the best connectivity in Latin America and thanks to the only direct service between the region and Israel, starting today, passengers will have easier access to this exciting destination.”

LATAM Airlines notes that the company will operate the route with Boeing 787 Dreamliner aircraft, offering 217 seats in Economy class and 30 in Premium Business. The flight Sao Paulo-Tel Aviv is 13 hours long, with the return journey taking 15 hours.

According to the Tourism Ministry’s 2017 Inbound Tourism Survey, a Brazilian tourist stays in Israel for an average of 8.5 nights and spends about $2095 on his trip (the average tourist spends $1421). The survey also found that 75% of Brazilian tourists arriving in Israel identify themselves as Christians, and 48% said they were in the country as pilgrims. The most popular places for Brazilian tourists are Jerusalem, Tel Aviv-Jaffa and the Dead Sea.

According to the survey, tourists from Latin America spend significantly on their visits to Israel: the Argentinian, Colombian and Peruvian tourists spend $2,585, $2,238 and $2,169, respectively.