In cooperation with the Israel Ministry of Tourism, Israel Travel News Ltd. Specially prepared to meet the needs of the British market , this new publication spotlights Israel as a tourism destination. Read more >
MyWay Airlines Launches Direct Flights from Tbilisi to Tel Aviv
The Georgian airline joins many other airlines that have recognized the value of launching routes to Israel. 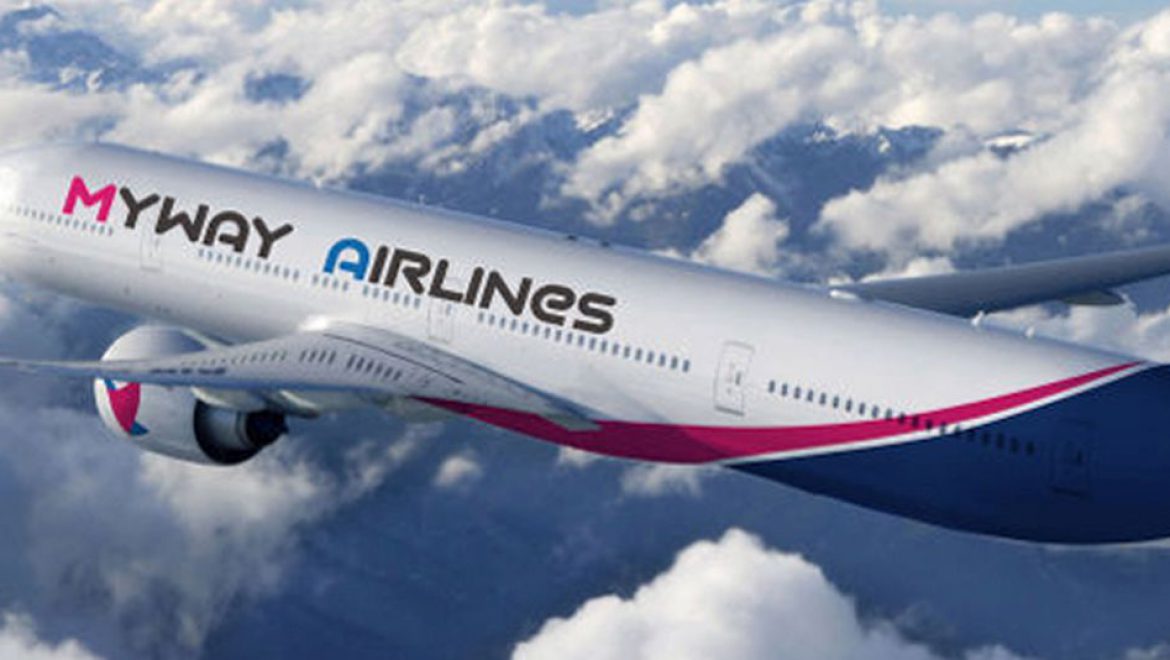 Starting on June 28, Georgian airline “MyWay Airlines” will launch its first direct flight between Tbilisi and Tel Aviv, the airline has announced.

The airline is a subsidiary of the China-based Hooling Group and is one of the youngest airlines in Georgia.

The airline said that new routes to China and the United States are expected to follow, and eventually there will be routes to the rest of the world as well.