In cooperation with the Israel Ministry of Tourism, Israel Travel News Ltd. Specially prepared to meet the needs of the British market , this new publication spotlights Israel as a tourism destination. Read more >
Ryanair to launch Tel Aviv-Berlin flights
The airline is set to launch daily flights between Tel Aviv and Berlin starting in October. 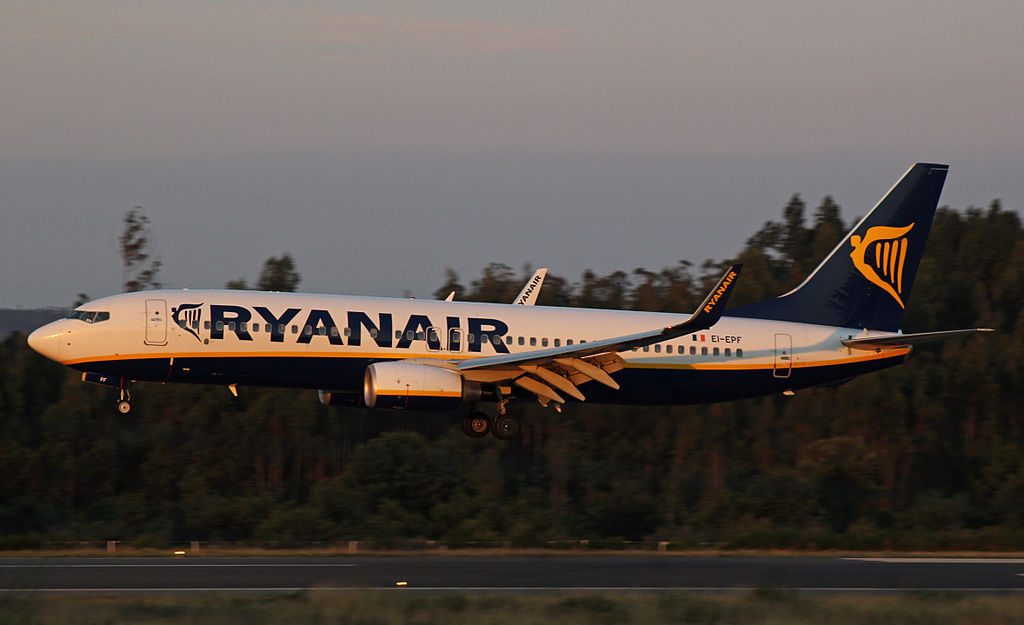 Tickets for the new route will include fares starting at NIS 82 in each direction, as part of a special launch offer.

Like all low-cost airlines in Israel, Ryanair flies out of Terminal 1 at Ben Gurion Airport. The carrier recently launched a new loyalty plan, by which frequent flyers can reclaim the difference with cheaper fares they might find within three hours of booking a ticket, plus a €5 bonus. In another loyalty club plan for a fee of €200 per year, frequent flyers can enjoy free seat selection and fast track boarding on all flights.