In cooperation with the Israel Ministry of Tourism, Israel Travel News Ltd. Specially prepared to meet the needs of the British market , this new publication spotlights Israel as a tourism destination. Read more >
Transavia expanding activity in Israel
Israel is a major market for Transavia. 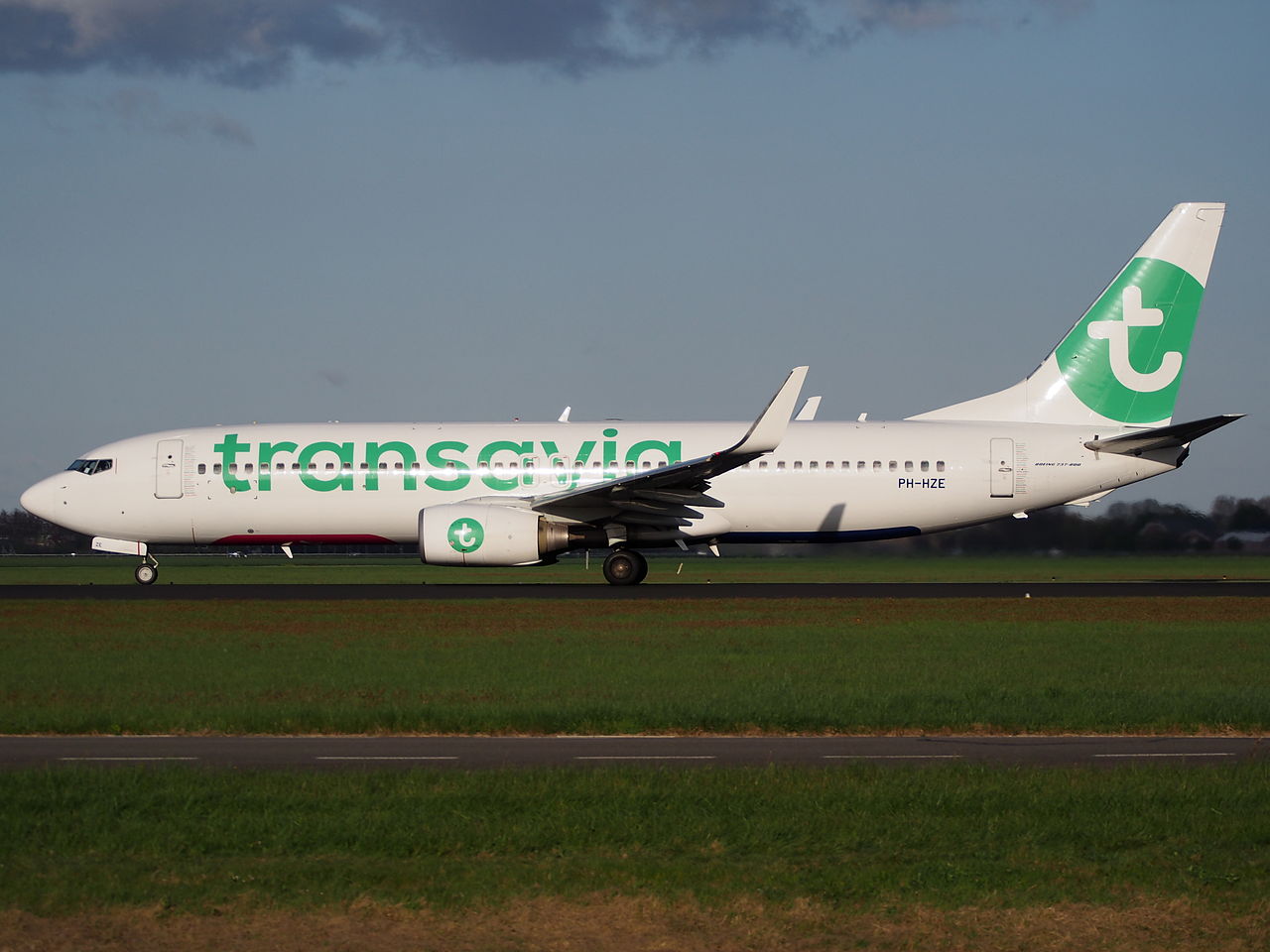 Starting this winter, Transavia, the low-cost airline version of Air France Group KLM, will offer two new routes between Tel Aviv and Nantes (the only company operating this line), and between Eilat (Ramon Airport) and Amsterdam.
The opening of the new routes represents Air France Group KLM as the leader in terms of offering seats on flights to France and the Netherlands.

Israel is a major market for Transavia. Last year the company flew 411,000 passengers between Israel and Europe.

With the opening of the new routes, the company is strengthening its presence in Israel, expanding the wide scope of operations with a broader supply of 570,000 seats and an increase of 26% in passengers compared to 2017. The company currently operates seven routes in Israel and, later this year, will offer seven additional weekly flights, totaling 35 weekly flights between Israel, France and Holland.