In cooperation with the Israel Ministry of Tourism, Israel Travel News Ltd. Specially prepared to meet the needs of the British market , this new publication spotlights Israel as a tourism destination. Read more >
Turkish Airlines launching direct Tel Aviv-Izmir flights
The airline will also launch direct flights to and from Antalya. 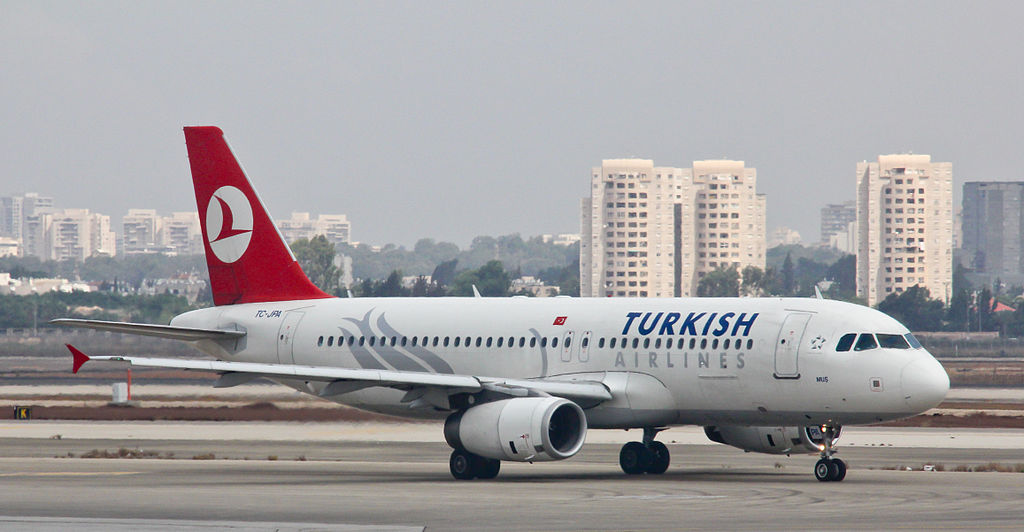 Turkish Airlines, which operates ten flights daily on the Tel Aviv-Istanbul route, will begin to operate an additional flight on May 29, directly from Tel Aviv to Izmir.

Israelis mostly travel on Turkish Airlines for connecting flights to other destinations around the world, but this new flight will be for passengers intending to stay in Turkey. Izmir is on Turkey’s Aegean coast, and is the third largest city in the country. Turkish Airlines will operate four flights weekly on Airbus 320 aircraft to this destination, on Sunday, Wednesday, Thursday and Saturday, taking off at 22:00 and landing at 23:40.

Before this, with the Passover holiday approaching, Turkish Airlines will offer five direct flights weekly to Antalya, starting on March 31. These flights too are aimed at vacationers.

Turkey expects Israeli tourists to return to the country after an absence of several years, partly thanks to the craze for the Bride of Istanbul television series and its burgeoning popularity in Israel.

Turkish Airlines’ competitors are Pegasus and AtlasGlobal, two other Turkish airlines that operate in Israel.