In cooperation with the Israel Ministry of Tourism, Israel Travel News Ltd. Specially prepared to meet the needs of the British market , this new publication spotlights Israel as a tourism destination. Read more >
United Airlines to launch DC-Tel Aviv flight
The airline will start flying from Dulles International Airport to Tel Aviv three times a week beginning May 22, 2019. 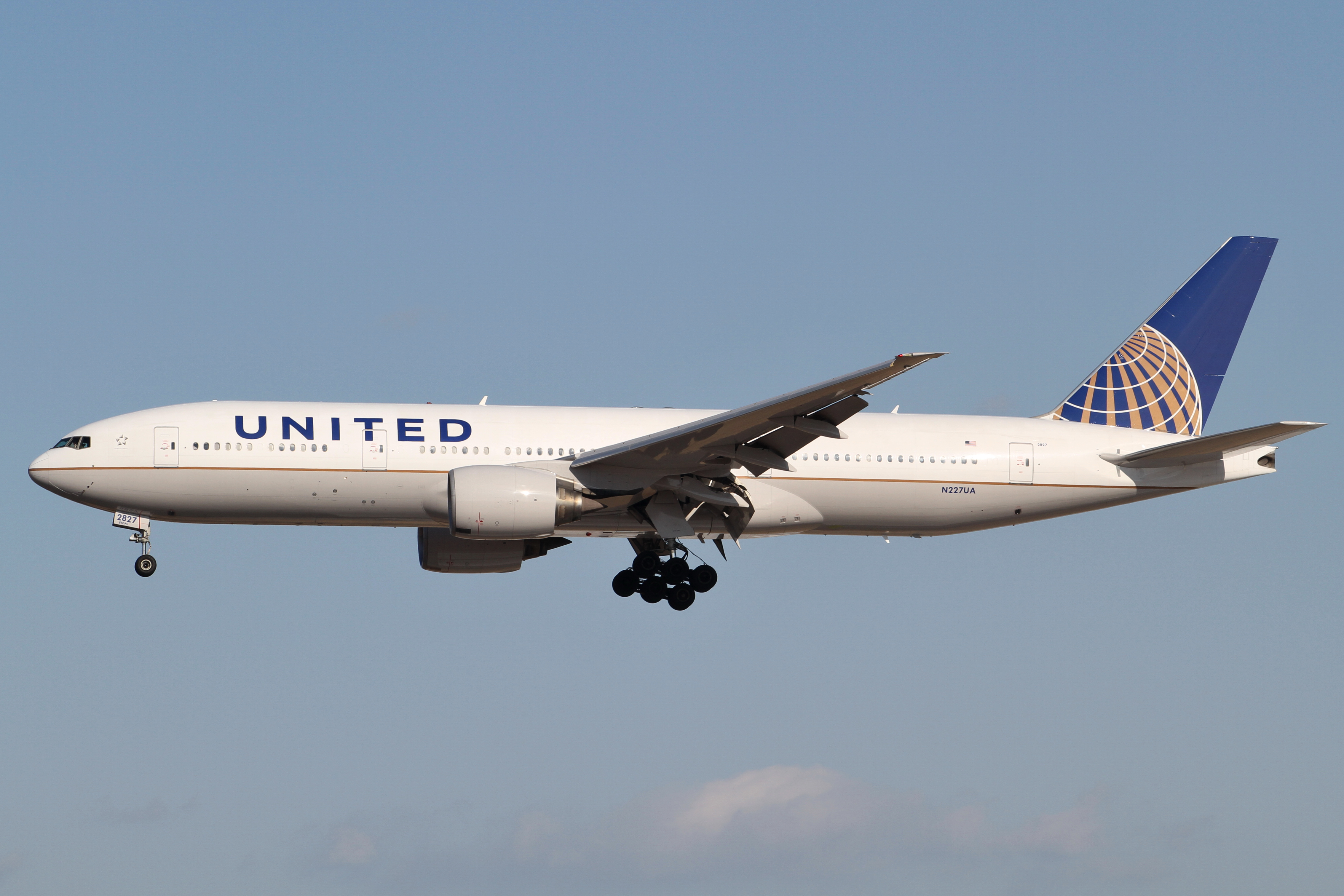 As reported in The Jerusalem Post, United Airlines will start flying from Dulles International Airport outside Washington, DC, to Tel Aviv three times a week beginning May 22, 2019.

United – which already operates flights to Israel from Newark and San Francisco – will become the first-ever American airline to serve Israel from the DC area.

United Airline’s Patrick Quayle said in a statement, “As we begin celebrating 20 years of service in Israel, we want to thank our customers and employees who have helped make United the top US airline serving Israel. We thank the Israeli government for its ongoing support and partnership. We look forward to continuing to serve Israel with this new service for our customers traveling between the US capital and one of the most advanced science and technology sectors in the world.”

Tourism Minister Yariv Levin also celebrated the decision. “We are thrilled to welcome another United Airlines flight to Israel from the United States,” he said. “Today’s announcement is a wonderful way to celebrate United’s 20-year history in Israel and opens many more opportunities for both countries to continue to build strong relationships while growing business and expanding tourism.”

United Airlines began flying to Israel in 1999 from the New York area, and added the San Francisco flight in March 2016.