In cooperation with the Israel Ministry of Tourism, Israel Travel News Ltd. Specially prepared to meet the needs of the British market , this new publication spotlights Israel as a tourism destination. Read more >
Virgin Atlantic CEO excited about Tel Aviv
Virgin Atlantic will launch its new route between Tel Aviv and London Heathrow in September. 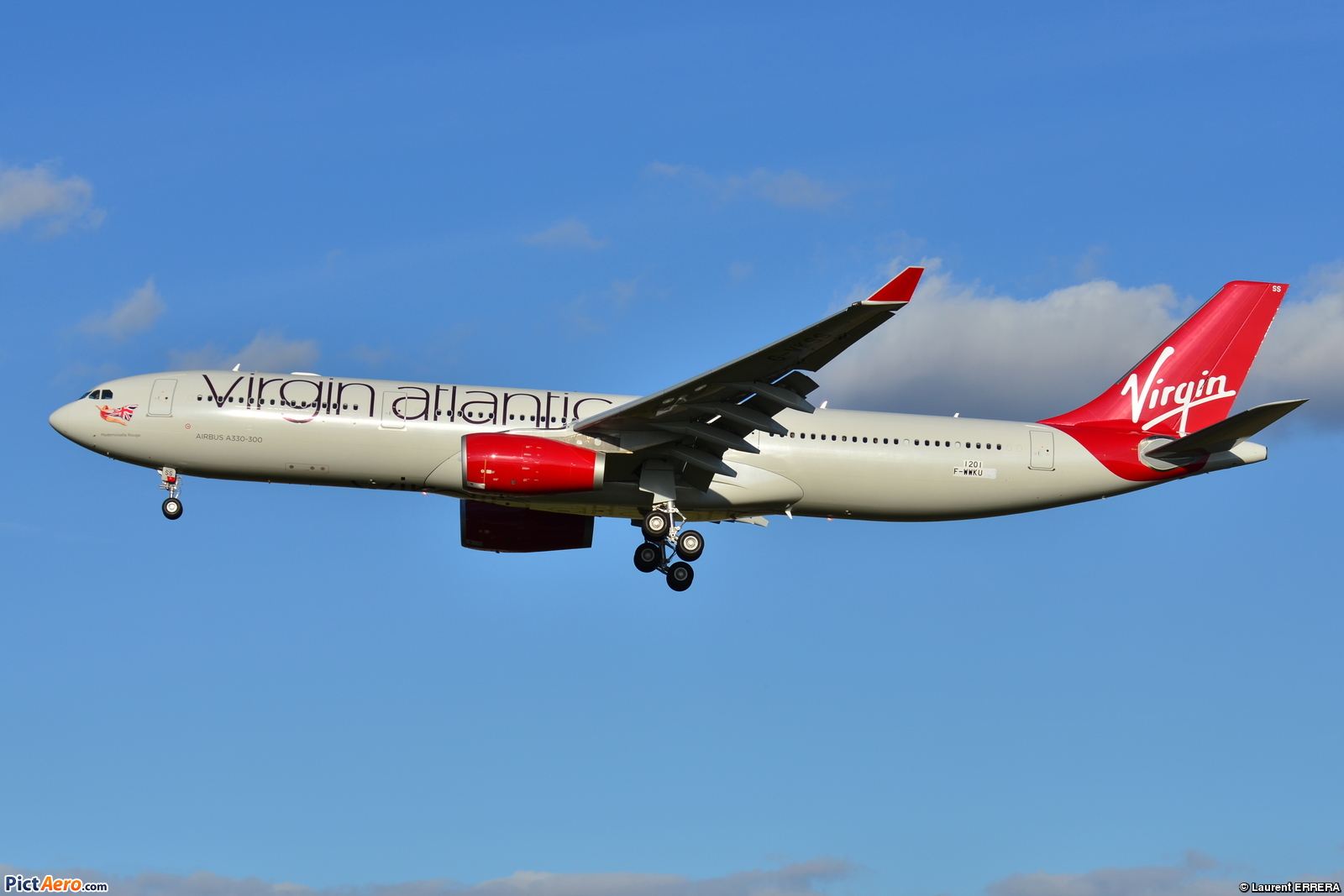 “2019 marks the start of a new phase of growth for Virgin Atlantic as we work to achieve our ambition to become the most loved travel company,” Weiss said. “Tel Aviv represents a fantastic opportunity for us – Israel’s economy is booming and as one of the world’s leading tech hubs we’re anticipating many business travelers and entrepreneurs flying between Tel Aviv and the UK. We also see a significant opportunity to increase competition in the US – Tel Aviv market, using the strength of our trans-Atlantic Joint Venture with Delta to offer customers from Tel Aviv a wide range of US destinations connecting through London Heathrow including New York and San Francisco.”

The first flight will take off from London’s Heathrow on September 25 and land at Ben Gurion Airport five hours later. Tickets will go on sale February 25.

Weiss added, “I’m also thrilled to introduce this new destination to our leisure customers and I know it’s somewhere they’ll love to visit. Renowned for its cultural sites and with UNESCO recognized architecture, Tel Aviv also boasts beautiful beaches, a buzzing artistic and nightlife scene, incredible food and is a great base to explore the tourist destinations of the region including the iconic historical city of Jerusalem, Nazareth, and the Dead Sea.”

Flying daily between London and Tel Aviv, the flight will operate on an Airbus A330-300 aircraft with Virgin Atlantic’s Upper Class, Premium and Economy Light, Classic and Delight offering.

Offering over 180,000 seats each year, the new service will provide connections from Tel Aviv via Heathrow to destinations throughout North America across both the Virgin Atlantic and Delta networks including New York, Seattle, Las Vegas, Los Angeles and San Francisco.

Israel’s Minister of Tourism Yariv Levin said, “The entry of one of the world’s leading airlines into Israel is another expression of confidence in the Israel tourism product. The revolution that we have implemented in the Ministry of Tourism in recent years is bearing fruit with record-breaking numbers of incoming tourism to Israel. The new flights will be integrated with the marketing campaign in Europe, which highlights Tel Aviv and Jerusalem. I am convinced that, with the entry of Virgin Atlantic into Israel, we will see continued growth in incoming tourism from the UK.”

As well as flying customers, Virgin Atlantic will offer a fast cargo service from Tel Aviv for goods such as fresh produce and high tech products to prime markets in the US, and offer more choice for companies exporting a wide range of cargoes to Israel’s buoyant business and consumer markets.

(This article was originally published by Globes en.globes.co.il)