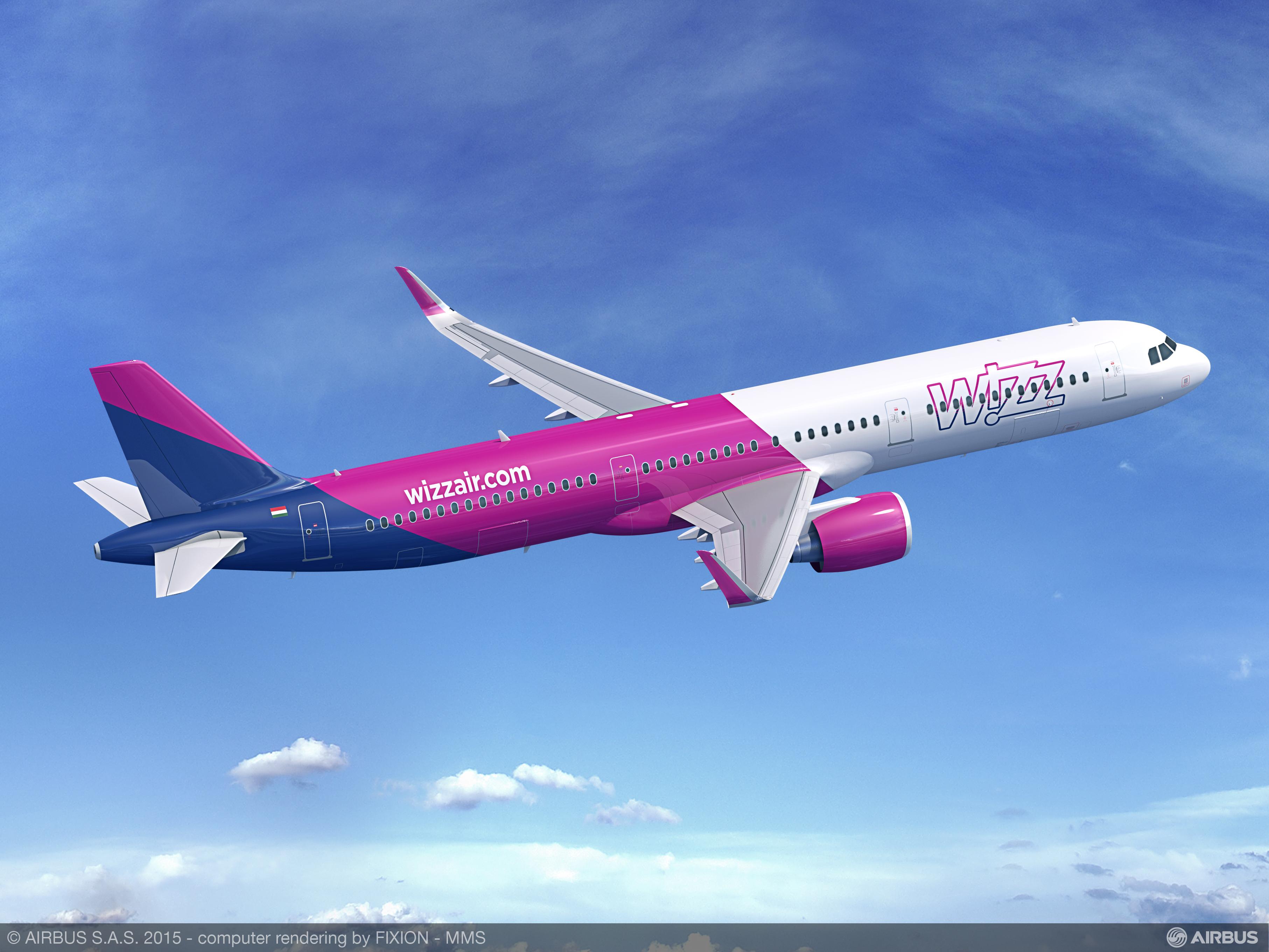 The Tourism Ministry in cooperation with Wizz Air announced a new route from Vienna to Eilat for this winter season.

Hungarian airline Wizz Air, one of the largest low-cost airlines operating to Israel and one of the leading European carriers, continues its expansion in Israel and announced, in cooperation with the Israel Tourism Ministry, a new twice-weekly route from Vienna to Eilat for the winter season 2018/2019. According to the company, prices will begin from NIS 129 one way, including tax and non-optional charges.

The new route will commence on 17 November and join the other Wizz Air routes to Eilat (London, Bucharest, Riga and Warsaw).

Tourism Minister Yariv Levin said, “”I welcome the Wizz Air decision to deepen its activities in Israel and open a new route from Vienna to Eilat. The cooperation between the Ministry of Tourism and Wizz Air has resulted in the opening of yet another direct route and represents a great vote of confidence in the Israeli tourism product. The Eilat directive, which we initiated to encourage tourism to the resort, is yielding results. We have opened many new routes to Eilat and we are witnessing tremendous growth in incoming tourism to the resort.”

The opening of the new Vienna-Eilat route is another significant step for the airline, which recently announced a new route from London-Luton to Eilat for the winter season 2018/2019 and a flight from Sibiu, Romania to Ben Gurion which opened on July 14.

Wizz Air currently operates 23 routes to nine countries, and is offering 1.3 million seats on flights into and out of Israel in 2018. According to Wizz Air, about 503,000 passengers have flown in and out of Israel on its routes in the first half of 2018, an increase of 82% over the same period last year.

Sorina Ratz, Head of Corporate Communications at Wizz Air said, “Today, we are announcing the expansion of Wizz Air’s activities in Israel, which underlines the company’s commitment to the Israeli market. We are excited to announce the new route from Vienna to Eilat for the winter season 2018/2019. This is a further strengthening of the company’s presence in and connection with Israel – a continuation of an important process that contributes both to incoming and outgoing tourism and to bi-lateral business connections.”