In cooperation with the Israel Ministry of Tourism, Israel Travel News Ltd. Specially prepared to meet the needs of the British market , this new publication spotlights Israel as a tourism destination. Read more >
Wizz Air to Operate New Winter Route from London-Luton to Eilat
The announcement underscores Wizz Air's commitment to the Israeli market and its ever-growing expansion. 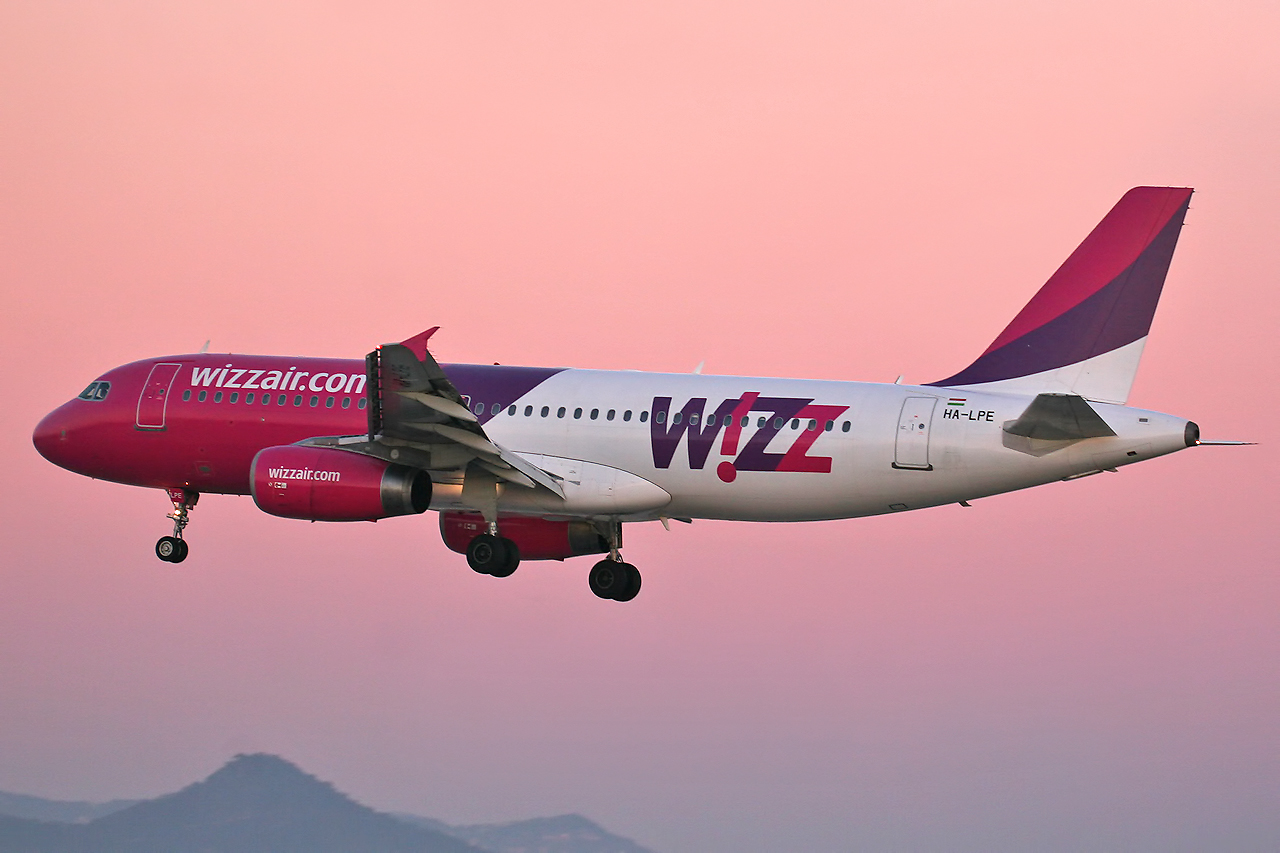 Hungarian airline Wizz Air, the largest low-cost airline operating in Israel and one of the largest in Europe, continues its expansion in Israel and announced, together with the Israel Tourism Ministry, a new winter route from London-Luton to Eilat. The new route will operate from October 28, 2018 to Eilat, in addition to the company’s routes from Bucharest, Riga and Warsaw to Eilat. Wizz Air noted that reservations can be made on the new route beginning today, June 18, via its website and app, with prices that begin from NIS 129 one way (including taxes).

Minister of Tourism MK Yariv Levin: “I congratulate Wizz Air on their decision to increase their activities in Israel by opening a new direct route from London-Luton to Eilat. I am happy that the cooperation between the Ministry of Tourism and Wizz Air moves up another level. This is a great vote of confidence in the Israeli tourism product and further proof that the Eilat directive which we initiated to encourage tourism into the resort, is indeed bearing fruit. In addition to new routes from Amsterdam and Zurich, this is yet more proof of the significant improvement in Eilat’s attractiveness as a tourism destination. The opening of new routes will lead to further increases in incoming tourism. This, in addition to the exceptional marketing efforts of the Tourism Ministry that have already generated record highs in incoming tourism to Israel.”

The announcement underscores Wizz Air’s commitment to the Israeli market and its ever-growing expansion since it first began operating to Tel Aviv in 2012 – to date it offers 22 routes to 9 countries with a capacity of 1.3 million seats to and from Israel. The new winter line will strengthen trade relations between the two countries and increase bilateral tourism.

The company added in its announcement that in the first four months of 2018, over 338,000 passengers flew to and from Israel, double the number of passengers during the same period last year.

Sorina Ratz, Acting Head of Corporate Communications at Wizz Air said, “This is another step to strengthen our presence in the Israeli market. This is a continuation of a process that makes an important contribution to incoming and outgoing tourism and business connections between the two countries.”