In cooperation with the Israel Ministry of Tourism, Israel Travel News Ltd. Specially prepared to meet the needs of the British market , this new publication spotlights Israel as a tourism destination. Read more >
Africa-Israel Hotels to open hotel in Jaffa
The Jaffa Port Customs House is a historic building located in the north of the port. 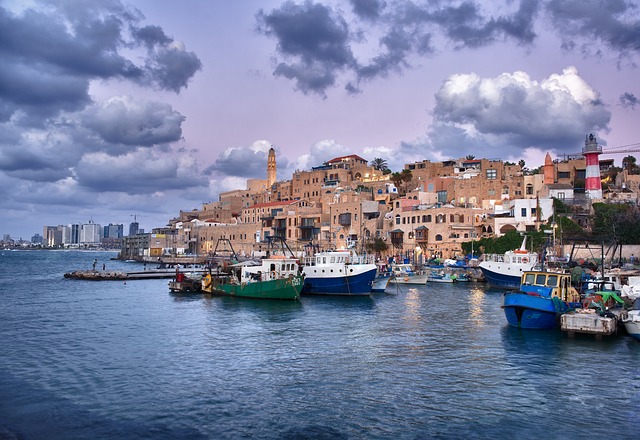 The Dayan family-owned Africa Israel company has bought the southern customs house in Jaffa for about NIS 45 million and will build a boutique hotel instead. The hotel, will be part of the company’s hotel chain and will be managed as a separate boutique brand under the Crowne Plaza Hotel chain, managed by Sharon Alon.

The Jaffa Port Customs House is a historic building located in the north of the port. The building was erected in the early 1960s on the waterfront, opposite the port’s entrance to the open sea and it separates the harbor basin from the ancient Jaffa homes and the northern part of the platform.

The owners intend to turn the historic site into a five-star luxury hotel and preserve the facade of the original building. The hotel is expected to include 69 rooms, spa and treatment rooms, gym, chef’s restaurant, and a rooftop area.