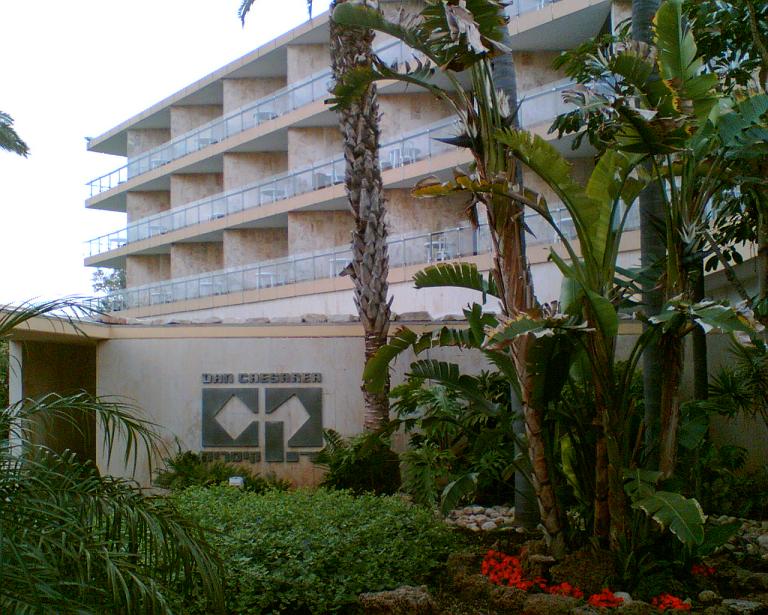 Lerner was appointed CEO of Dan Caesarea Resort, which was re-launched in April 2019. Lerner served in a variety of senior positions at the catering and hotel company R2M, including: managing the Tel Aviv Brasserie Restaurant and managing the Montefiore Hotel in Tel Aviv.

Ronen returned to Dan hotels 4.5 years ago during which time she ran the Dan Caesarea Hotel, having previously held a number of management positions at Dan Hotels for 14 years. As part of her role, Ronan took a significant part in the reopening of the hotel in April 2019 and its transformation into Dan Caesarea Resort, including helping to formulate and integrate the new concept alongside Daniel Federman.

Ronen replaced Kadosh, who was appointed CEO of the Dan Boutique Hotel Jerusalem.

Kadosh joined Dan Hotels as CEO of Ruth Safed Hotel, with the purchase of Rimonim hotels earlier this year. In the past six months Kadosh has been able to improve guest satisfaction since the re-opening of Ruth Safed in April 2019.

Ismaoy has a longstanding experience of 34 years in the Dan hotels, in which he has held a wide range of positions, including management positions at the company’s hotels in Haifa, Caesarea and Eilat. As part of his most recent duties, Ismaoy managed the Dan Eilat Hotel, Dan Panorama Haifa and Dan Carmel Haifa.