In cooperation with the Israel Ministry of Tourism, Israel Travel News Ltd. Specially prepared to meet the needs of the British market , this new publication spotlights Israel as a tourism destination. Read more >
For the first time in decades, new hotels to be built by Dead Sea
Israel is working to increase tourism in the Dead Sea area, which enjoys the highest annual average hotel occupancy rate. 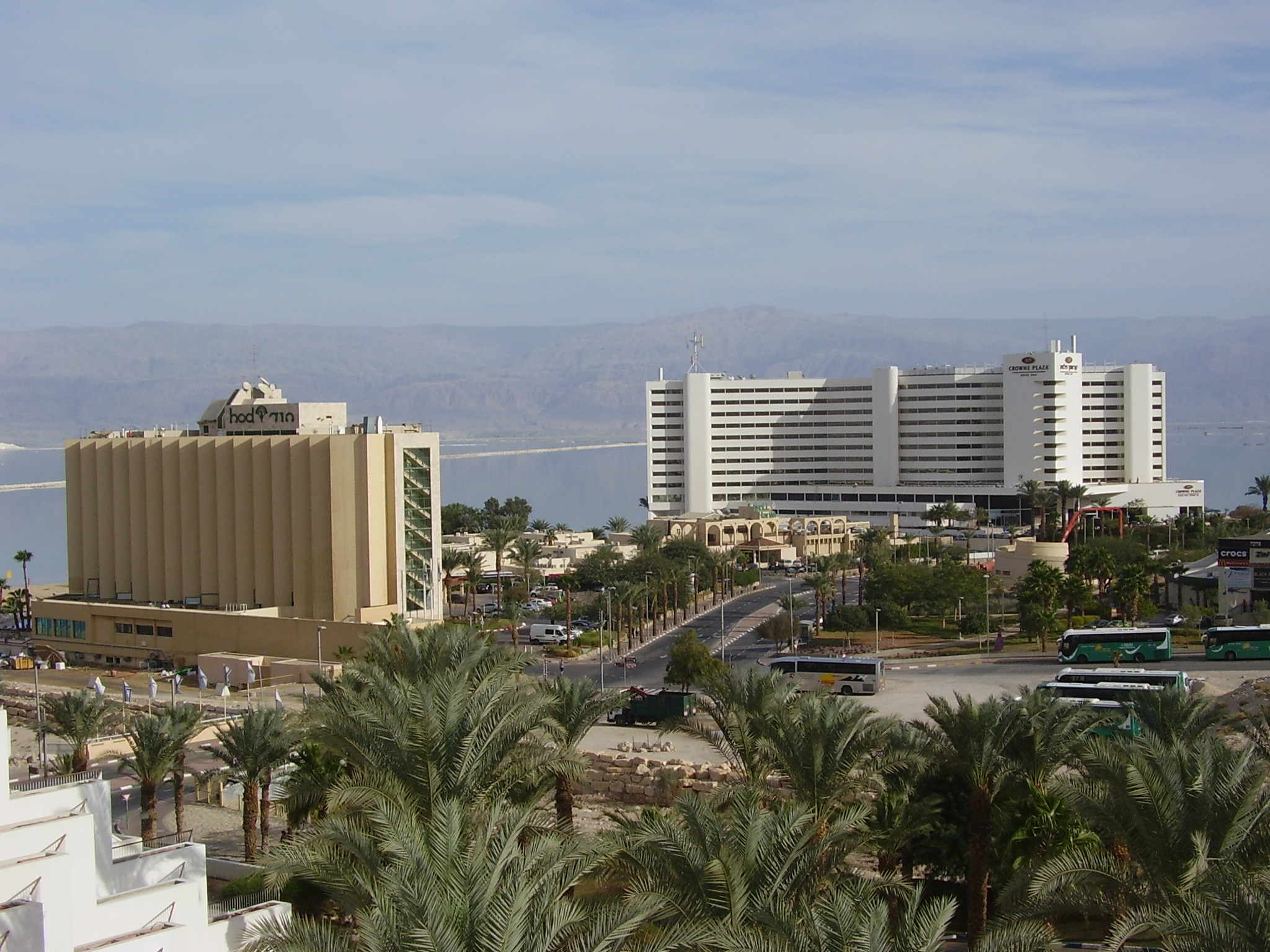 The tourism development project in the Dead Sea area is gaining momentum. The Ministry of Tourism and the Israel Lands Authority announces that El-Ad Group has won the tender for the construction of two hotels in Ein Bokek. The hotels will include about 400 guest rooms.

El-Ad Group has been awarded a lease on two lots for 49 years with an option to extend for another 49 years. The winner will pay for each plot NIS 2,379,660 for the land, plus development costs of NIS 6,710,340 to be transferred to the development program, which will be managed by the Dead Sea Preservation Government Company, the executive arm of the Ministry of Tourism.

Both plots are part of an approved plan that includes a commercial center, which will both serve the future area and a regional convention center.

The Ministry of Tourism is working to increase tourism in the Dead Sea area, which enjoys the highest annual average hotel occupancy rate. In 2017, the ministry inaugurated 16 new, accessible and free beaches in the Dead Sea hotel area, between Ein Bokek and Hamei Zohar. The Ministry of Tourism, via its subsidiary the Dead Sea Preservation Government Company, also built a new and modern 4-kilometer promenade and carried out infrastructure and development work in the area at a cost of NIS 500 million. Now begins the first stage of constructing additional hotel rooms in the area.

The two plots (one of 24 dunams and the other of 20 dunams) are adjacent to the Isrotel Dead Sea Hotel. Each plot will include about 180 rooms, which will encourage tourism to the area. As part of the tender, 30 percent of the accommodation units can be used for special hotel accommodation. The tender was aimed only at entrepreneurs who had received a Ministry of Tourism recommendation. The tender included unique conditions, which included, among others, a fixed land price known in advance, with competition in the bid related to development costs.

Tourism Minister Yariv Levin said, “We are continuing the tourism revolution in the Dead Sea and leveraging it as an attractive and modern tourist destination. Given the significant increase in the number of tourists arriving in Israel, I welcome the start of the process of building hundreds of new rooms at the Dead Sea, for the first time in years. Together with the promenade that has already been opened, we will see new commercial and entertainment areas opening, and an increase in the number of hotel rooms that will contribute to employment and the economy in the region.”

Israel Land Authority South Business Area Director Eran Reuveni said, “This is a special tender, the first of its kind for hotels, according to which the price of the land is minimal and fixed, and the competition is for the development costs, while the State, via the Dead Sea Preservation Government Company, is subsidizing a significant amount of these expenses.”

Dead Sea Preservation Government Company CEO Shimon (Shimi) Daniel said, “This is a formative event that creates change in the region. Having completed infrastructure work and after the significant investments we have made in the region in recent years, we are facing the first stage of expansion of the hotel complex. Together with the Israel Land Authority, we have selected the winner to construct the first hotel complex to be built in the area in the past 30 years. We believe that this, together with the massive development in the area, will generate great interest from international investors and entrepreneurs who believe in this unique area.”

A government decision led by the Ministry of Tourism allocated NIS 833 million for the rehabilitation of the Dead Sea area. The Ministry of Tourism gives grants to entrepreneurs interested in establishing or expanding hotels in the area. This, as a result of the government’s decision to allocate resources for developing the tourism and environmental infrastructure of the Dead Sea, and within the framework of the Encouragement of Capital Investments Law.

The plan enables the developer to build and develop 198 hotel rooms in each of the two plots. There is a possibility of consolidation to create a joint project (including an addition for green construction). The plots are close to the planned commercial center and the new tourism complex to be built in the future. The entrepreneurs have the option of receiving construction grants from the Ministry of Tourism under the Encouragement of Capital Investments Law.