In cooperation with the Israel Ministry of Tourism, Israel Travel News Ltd. Specially prepared to meet the needs of the British market , this new publication spotlights Israel as a tourism destination. Read more >
Four Seasons is Planning its First Israel hotel in Jaffa
The international chain's first Israeli hotel will be in three towers at the northern corner of Eilat Street in Jaffa 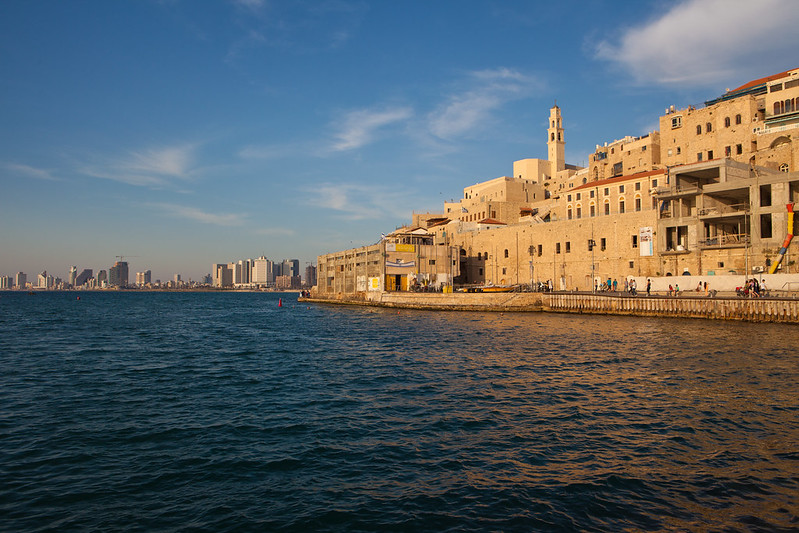 Israel Canada and the US diamond business family, Basal, represented by Larry Silverstein’s Silverstein Properties, are developing a plan for the first hotel in Israel for international hotel network Four Seasons. The hotel will be located on a 5-acre lot in Jaffa about 350 meters from the sea at the northern corner of Eilat Street in Tel Aviv Jaffa.
This week the Tel Aviv Local Planning and Building Committee approved the plan, which involves three 35-45-floor towers including apartments and commercial areas as well as the Four Seasons hotel. The plan must now be approved by the Tel Aviv District Planning and Building Committee.
The land on which the three towers will be built belongs to the Tel Aviv – Jaffa Municipality, Israel Land Authority and various private landowners including Israel Canada. There are currently various commercial businesses on the site as well as dilapidated and temporary buildings.
The plan has been drawn up by Israel’s Moore Yaski Sivan Architects and Connecticut-based Pelli Clarke Pelli Architects. The 39-floor tower will be an apartment building, the 45-floor and 35-floor towers will contain both the hotel and apartments.
The project will connect Jaffa’s American Colony with the planned future Menashiya neighborhood.