In cooperation with the Israel Ministry of Tourism, Israel Travel News Ltd. Specially prepared to meet the needs of the British market , this new publication spotlights Israel as a tourism destination. Read more >
Herbert Samuel Jerusalem Receives 5-Star Rating
The Herbert Samuel is located in the urban center of Jerusalem adjacent to the city's most sought-after historical, religious and cultural destinations. 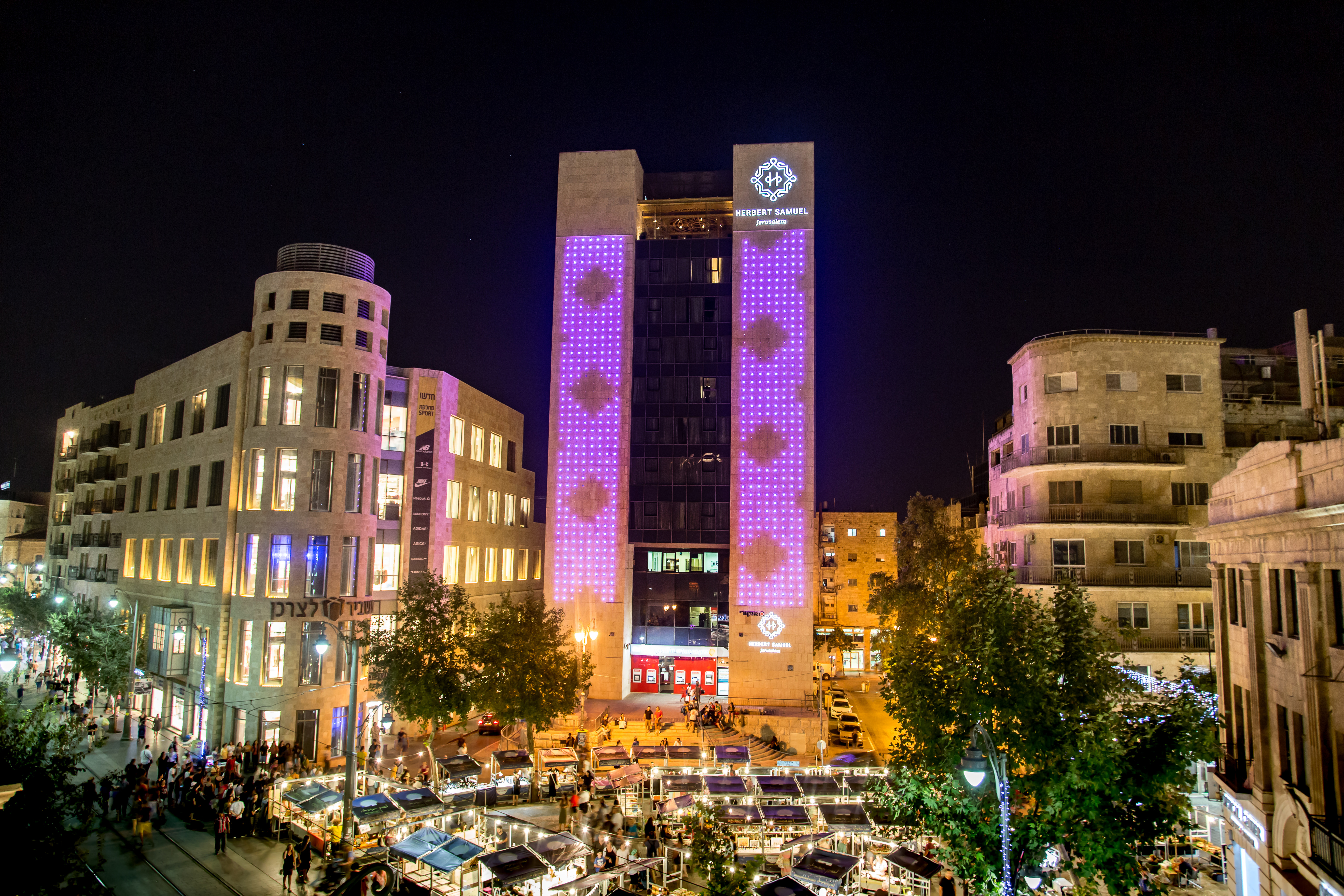 Herbert Samuel Jerusalem, the crown jewel of the Orchid Hotels brand, is a new boutique property boasting 137 gorgeous rooms and suites and ideally located in the heart of Jerusalem. Having officially opened in June 2016, Herbert Samuel Jerusalem has just recently earned a five-star hotel rating by the Israel Ministry of Tourism.

The Herbert Samuel is located in the urban center of Jerusalem adjacent to the city’s most sought-after historical, religious and cultural destinations. Nestled in the heart of Nahalat Shiv’a, a bustling pedestrian promenade lined with quaint sidewalk cafes, shops and galleries, the hotel is within short distance to the Western Wall, known locally as the Kotel, the Dome of the Rock and the Church of the Holy Sepulchre, and just mere steps away from vibrant Zion Square and the world-famous Ben Yehuda pedestrian mall.

Guests of the Herbert Samuel can also take advantage of the close proximity to the vibrant Mahane Yehuda outdoor food market, the perfect place to savor local delicacies and authentic dishes that define the culinary traditions of Jerusalem. In addition to local restaurants, nightlife hotspots and entertainment/shopping locales, the hotel is just minutes away from the Jerusalem light rail, which quickly and conveniently shuttles guests throughout the city.