In cooperation with the Israel Ministry of Tourism, Israel Travel News Ltd. Specially prepared to meet the needs of the British market , this new publication spotlights Israel as a tourism destination. Read more >
Isrotel aims to open 11 new hotels in Israel
The hotel chain, which currently has 19 hotels, plans to have 30 hotels by 2025. 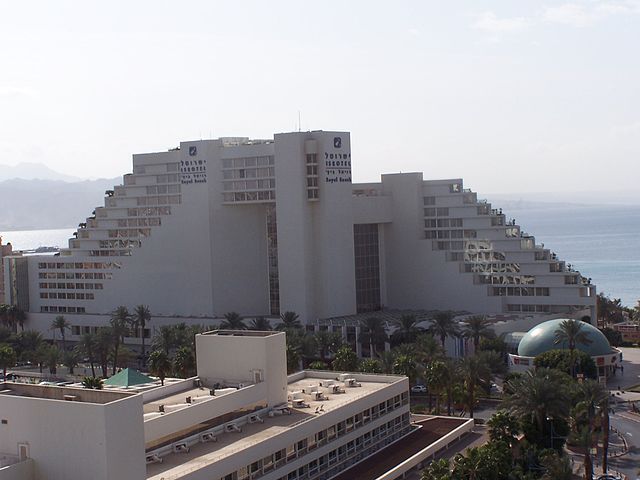 Isrotel has announced it will open another 11 hotels, in addition to the 19 hotels it already has, and eight of them will be built by 2022.

Currently, the focus of the company’s operations is in Eilat where Isrotel has eight hotels. But in the coming years the focus will shift somewhat to Tel Aviv where it currently has two hotels and is building five more hotels. Isrotel CEO Lior Raviv said, “We believe in Tel Aviv, which combines business and tourism and is becoming a strong international brand,” as reported by Globes.

He added, “Tel Aviv Municipality is encouraging and pushing for the construction of hotels. Here we are also talking about buildings for preservation that are zoned for residential building but today it is understood that the returns from hotels are better… Today developers are forgoing residential construction and preferring to build hotels.”

Elsewhere, Isrotel is building the 250-room Zion Square hotel, a 4+ star hotel on Jerusalem’s Jaffa Road, due to open in 2022. Isrotel is also building a 43-suite luxury hotel at Ein Bokek by the Dead Sea, also due to open in 2022 and the 163-room Kedma hotel in Sde Boker in the Negev near Ben Gurion’s former home, which will open next year.