In cooperation with the Israel Ministry of Tourism, Israel Travel News Ltd. Specially prepared to meet the needs of the British market , this new publication spotlights Israel as a tourism destination. Read more >
Jordache Enterprises group to open 6 new Israeli hotels
The group will open three new hotels with four-star or five-star ratings under the Herbert Samuel and Setai brands. 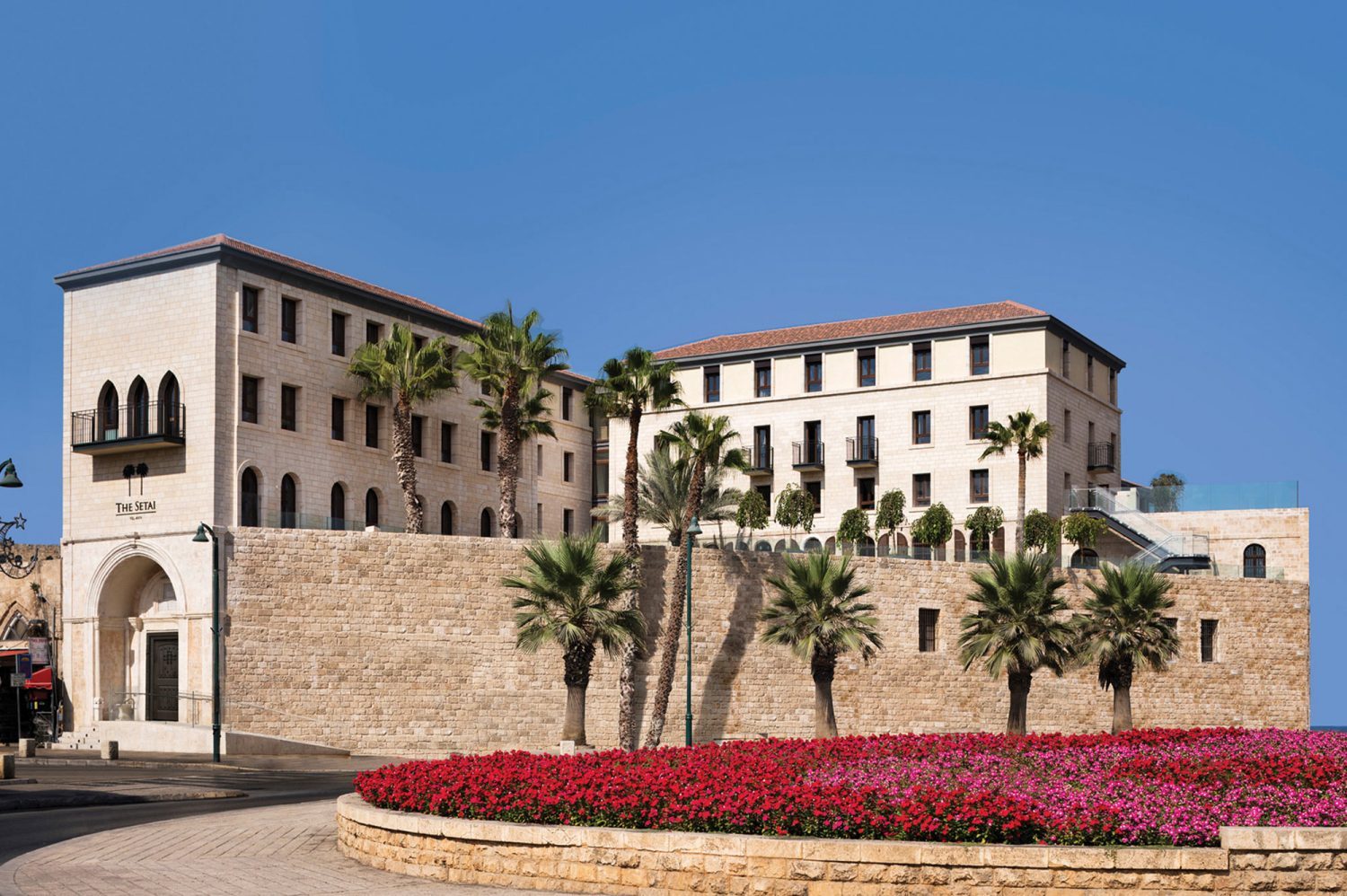 The Jordache Enterprises group, controlled by the Nakash brothers, is expanding its hotel business in Israel, according to Globes. In the coming months, the group will open three new hotels with four-star or five-star ratings under the Herbert Samuel brand: the 162-room Milos Dead Sea Hotel, which will open next month; the 110-room Opera Tel Aviv Hotel in the old Tel Aviv opera house; and the 30-room Boutique Tel Aviv Hotel, in a building designated for preservation.

The Setai hotel brand will also open three new hotels, all of them with a five-star rating: Setai Akko on the Khan al-Umdan site and two Tel Aviv hotels – one of them on the site of the country club near the Glilot Interchange and the other in the area of the Tel Aviv promenade. Both of them will also include residential apartments. The group plans to have 21 hotels in Israel by 2023.

“The Nakash family is investing billions of dollars in Israel,” Jordache Enterprises CEO Avi Homero said. Jordache Enterprises controls Arkia Airlines, Ampa Real Estate, Eilat Port, the Halutsa cooking oil company, and the Prinir brand of processed food. Through Ampa, the group is also a partner in the Selina hostels brand, which is set to enter Israel this year.”