In cooperation with the Israel Ministry of Tourism, Israel Travel News Ltd. Specially prepared to meet the needs of the British market , this new publication spotlights Israel as a tourism destination. Read more >
Leonardo DiCaprio Invests in New Luxury Hotel in Herzliya
The Hagag real estate group announced that the famed Hollywood star has invested in a new hotel, to be built along the coast in Herzliya, Israel. 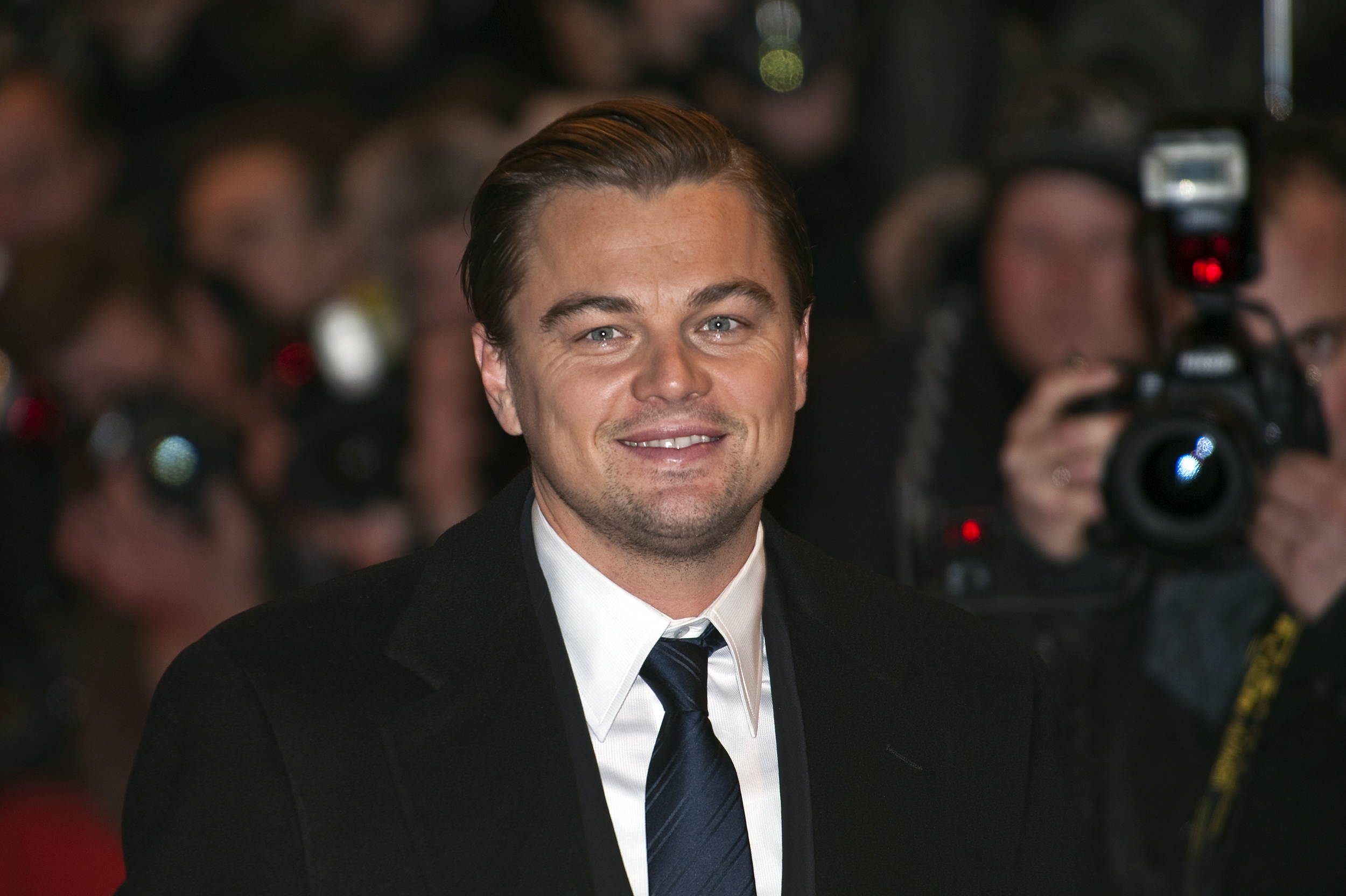 The Hagag real estate group announced that famed Hollywood star Leonardo DiCaprio has invested in a new hotel, to be built along the coast in Herzliya, Israel. Highlighting environmental awareness, an issue DiCaprio focuses on extensively, the hotel offers a unique feature by which guests will be able to bring their yacht to port at the hotel itself in its private marina.

The Hagag group issued a statement saying, “We are proud to be partners with an investor and strategic partner on a global scale. The combination of groundbreaking design, the wonderful location on the Marina’s waterfront, and our deep commitment to protecting the environment make the project particularly exciting. Mr. DiCaprio is a world-renowned environmental activist, and we welcome his decision to take part in the project, in order to ensure that the development of this project will be carried out while maintaining the principles of environmental protection.”