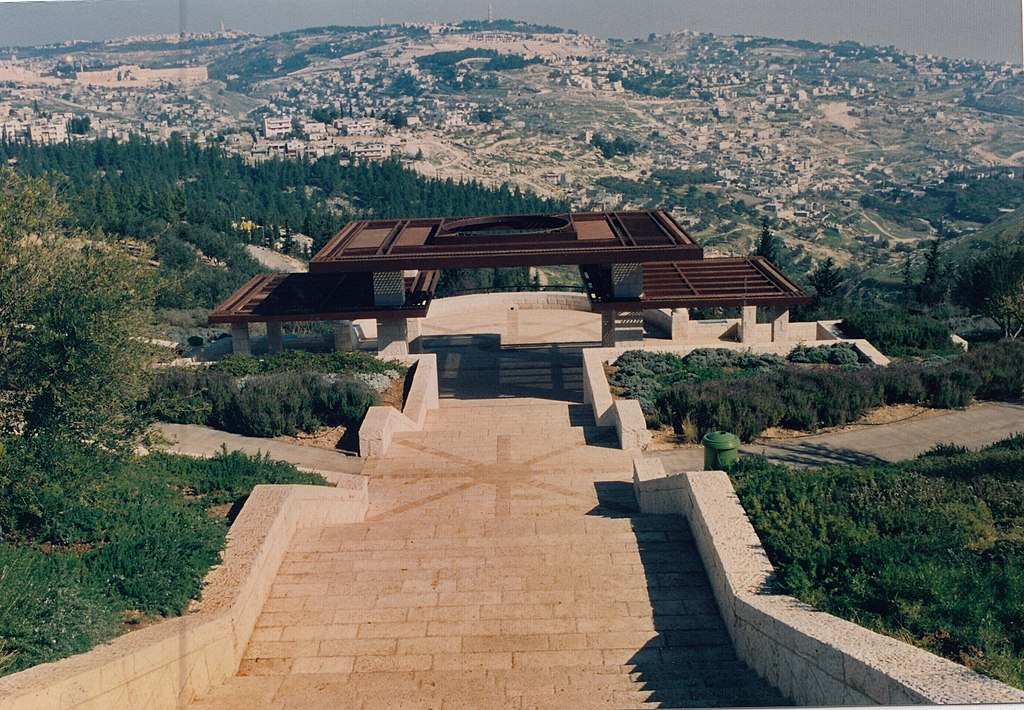 Rami Levy, owner of the Ramy Levy supermarket chain in Israel, is to build a hotel together with Jerusalem contractor Avi Murdoch by the Armon Hanatziv Sherover Promenade at an investment of NIS 150 million, as reported by Globes.

The pair bought the land two months ago, which already has permits for a hotel, and construction will take two to three years. The 180-room hotel will be part of an area with 800 hotel rooms.

Levy says that the new hotel will be in the budget 3-4-star category for tourists looking for reasonably priced accommodation in Jerusalem. He said, ‘It won’t be an expensive hotel, but it will have five-star service. Levy added that it has yet to be decided whether to hand the hotel over to a management chain or manage it independently.

He said that a request will be submitted for a Ministry of Tourism grant from the fund for encouraging hotel construction in Jerusalem (33% of the investment). When asked if this will be the first of many hotels, Levy said, “We’ll begin with this hotel and see.”

The permit also allows construction of housing on 20% of the land – about 2,500 square meters. Levy and Murdoch also own the land on which Jerusalem’s First Station (former railway station) stands, as well as other land.