In cooperation with the Israel Ministry of Tourism, Israel Travel News Ltd. Specially prepared to meet the needs of the British market , this new publication spotlights Israel as a tourism destination. Read more >
Seven Arches Hotel 4 Stars Rating
The Seven Arches Hotel in Jerusalem has been awarded a 4-Star rating from the Israel Ministry of Tourism. 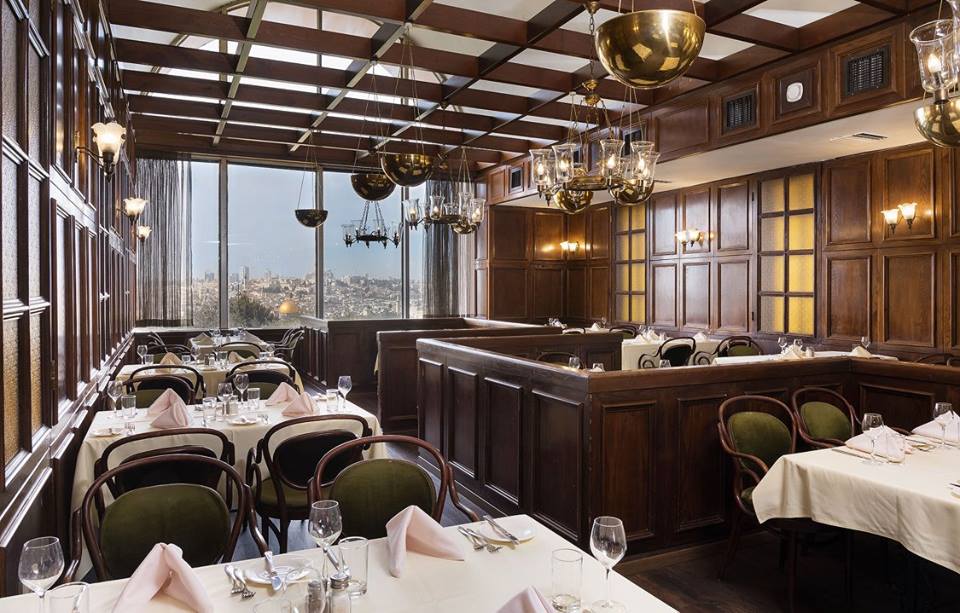 The Seven Arches Hotel in Jerusalem has been awarded a 4-Star rating from the Israel Ministry of Tourism. The hotel, which was built in 1962 and opened in 1964 as Hotel Jerusalem InterContinental, is located in East Jerusalem on the Mount of Olives, overlooking the city. The property has 196 rooms, an à la carte restaurant and dining room, serving breakfast, lunch and dinner, as well as conference room for meetings and gatherings.

Since its opening, the hotel has undergone two renovations – one during 1982-1985 and the second between 2015 and 2016. According to a spokesperson for the property, the Seven Arches Hotel applied to the Israel Ministry of Tourism to obtain a grading upon completion of its most recent upgrades. Renovations to rooms include new furniture, carpeting, curtains, bathroom hardware, lighting and mirrors; whilst public spaces also received new furniture and carpets.    Bottom of Form