In cooperation with the Israel Ministry of Tourism, Israel Travel News Ltd. Specially prepared to meet the needs of the British market , this new publication spotlights Israel as a tourism destination. Read more >
1,000 Filipino workers will work in Israeli hotels
The workers have undergone training in the field of housekeeping and cleaning for the hotel industry. 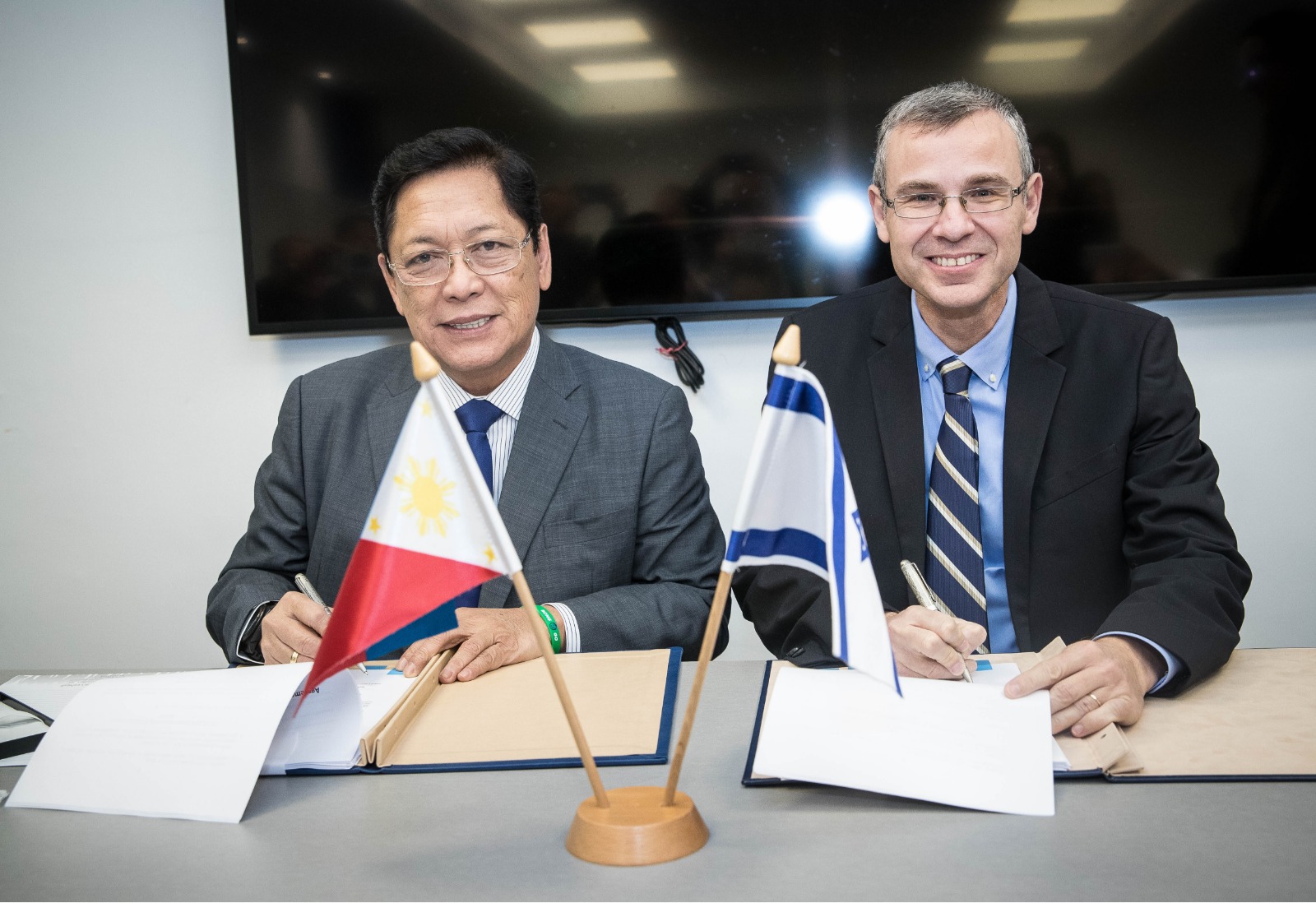 In the framework of government decision 4101 initiated by Israel’s Tourism Minister Yariv Levin and in cooperation with the Foreign Ministry, the government signed a bilateral agreement to bring up to 1,000 workers in two stages to work in the hotel industry in Israel. The agreement was signed in the presence of Philippines Labor and Employment Minister Silvestre Bello and Levin. The increase in manpower quotas is being done in order to cope with the increasing demand for hotel accommodation, due to the significant increase in the number of incoming tourists to Israel.

Levin said, “Incoming tourism to Israel continues to rise and break records, the hotels are full, and as a result of the concessions and grants given by the Tourism Ministry for hotel construction, we are also seeing unprecedented momentum in the number of hotel rooms being built after years of stagnation. The main obstacle that the ministry has had to contend with is the shortage of manpower. Therefore, today the government signed an agreement to increase the quota of foreign workers for the hotel industry, thus providing a solution to the labor shortage in both cleaning and housekeeping. The agreement signed today is the first round of cooperation and we have no doubt that this will directly affect the lowering of prices. I hope that the next agreement will be signed in the Philippine Embassy in Jerusalem.”

Bello said, “This is a welcome cooperation between the two countries and I am certain that this will lead to additional agreements, in the field of tourism and manpower, and of course in other areas as well.”

The English-speaking workers, who will arrive in Israel within the framework of the bilateral agreement with the Philippine government, have undergone training by the Philippine government in the field of housekeeping and cleaning for the hotel industry. In addition, the employees will be transferred directly to hotels and will not work for contractors. Hotels that have received star rating from the ministry will enjoy a 20% priority in receiving Filipino workers. The Dead Sea area will receive top priority, followed by the Tel Aviv and Central regions and, finally, Jerusalem and the North.

Employing workers from the Philippines joins an agreement already in place to employ Jordanian citizens working in hotels in the Eilat area. Implementation of the government decision is not expected to adversely affect the employment of Israelis, but rather offers a response to the severe manpower shortage in the tourism industry, thereby helping reduce vacation costs in Israel and promoting further development of tourism as an engine for economic growth.

The shortage of housekeeping employees is one of the most difficult problems facing hotels in Israel, a problem that has been exacerbated by the significant increase in the numbers of incoming tourists, which is expected to reach an all-time high of four million by the end of this year. For example, in the area of cleaning (such as guestrooms, washing dishes, etc.) there is a real difficulty in recruiting Israeli workers (regardless of wages), and there are some 1,550 jobs waiting to be filled. For professional workers (jobs requiring training, such as cooks, waiters, etc.) there is a shortage of about 1,600 jobs.

The decision to bring in foreign workers from Jordan and the Philippines was made after many efforts by the government in the last decade to encourage Israelis to work in the profession. Implementation of the proposal is expected to raise service standards in hotels, increase productivity in the industry and reduce vacationing costs.