In cooperation with the Israel Ministry of Tourism, Israel Travel News Ltd. Specially prepared to meet the needs of the British market , this new publication spotlights Israel as a tourism destination. Read more >
93% of tourists rank visit to Israel as good to excellent
24.3% defined their visit for pilgrimage purposes, 21.3% for touring and sightseeing. 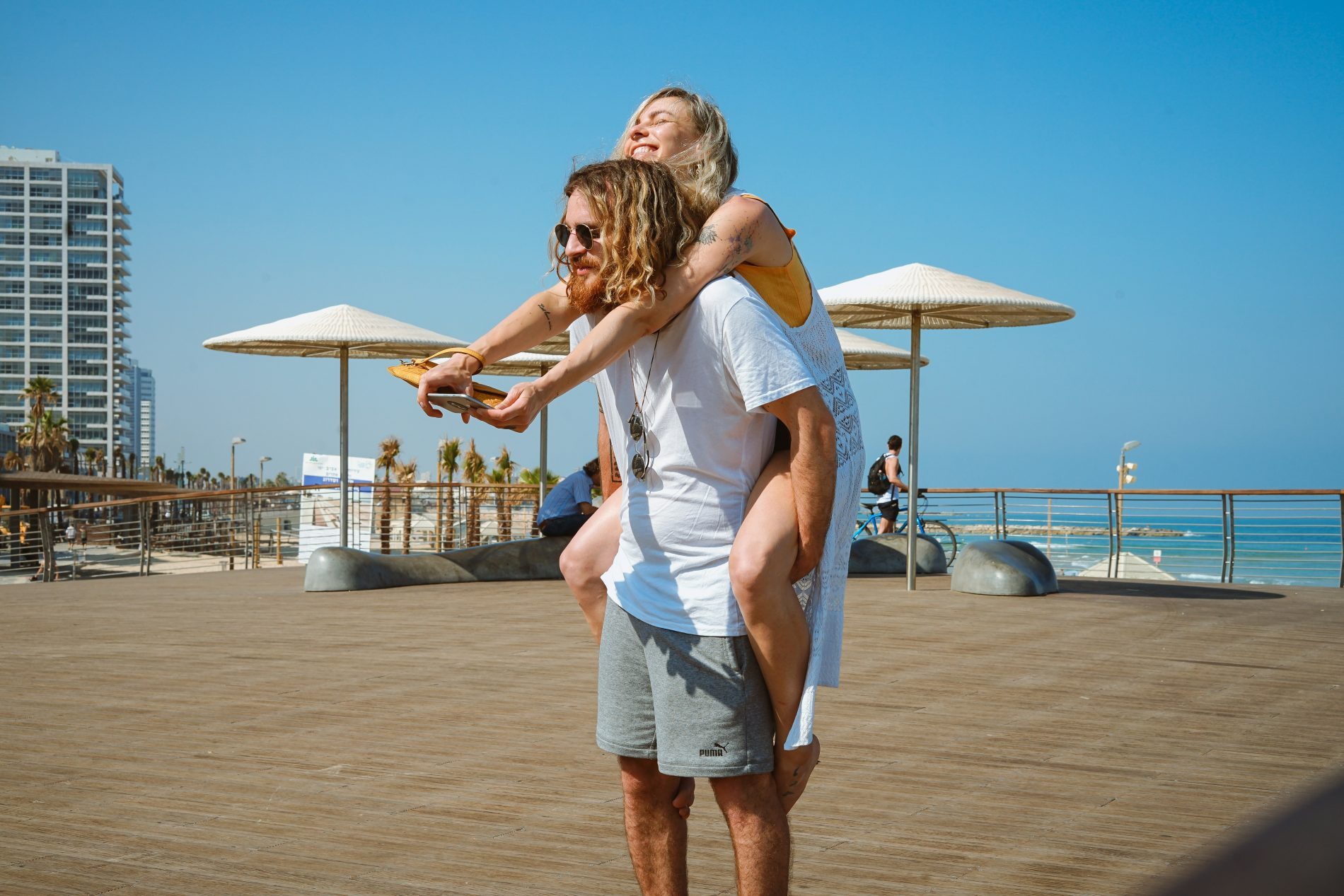 The 2018 Inbound Tourism Survey from the Israel Ministry of Tourism has just been published based on responses from 15,000 tourists and the results are mostly encouraging. Here are some of the details:

Commenting on these figures, Tourism Minister Yariv Levin said, “The year 2018 was a record year for incoming tourism to Israel, with more than 4 million tourists. Most tourists said that their impression of Israel changed for the better and almost half came for a return visit.”

Levin claimed that the constant increase in incoming tourism “is a result of the ministry’s new marketing strategy,” which is certainly within the bounds of reason.

One thing is for sure. Israel is witnessing a continuation of this upward trend in 2019.

Findings from the annual report include:

Revenue from incoming tourism in 2018 is estimated at NIS 20.88 billion (excluding flight costs)

Satisfaction with the visit: 93.3% of tourists ranked their visit as good to excellent.

Changing perceptions of Israel: 53.2% of tourists said that their views on Israel changed for the better after visiting the country, 45.6% said the visit did not change their minds, and 1.2% said that the visit had changed their perceptions for the worse.

Religious affiliation: More than half of the tourists visiting Israel are Christian (54.9%), over a quarter are Jewish (27.5%), and approximately 2.4% are Muslim. 42.8% of all Christians were Catholic and 30.6% Protestant.

The purpose of their visit: 24.3% defined their visit for pilgrimage purposes, 21.3% for touring and sightseeing, 30% for relatives and friends, 10.3% for recreation and leisure, 8.9% for business and delegations, and 1.2% for other purposes.

Source of information: 19% of tourists said that they had received information about Israel from a travel agent or tour operator, 18.6% from relatives / friends and 62.5% from other sources.