In cooperation with the Israel Ministry of Tourism, Israel Travel News Ltd. Specially prepared to meet the needs of the British market , this new publication spotlights Israel as a tourism destination. Read more >
Israel Hosts Asian Ctrip Delegation
Ctrip, one of the largest Chinese travel wholesalers and the largest online travel agency holds about 80 percent of China's online market. 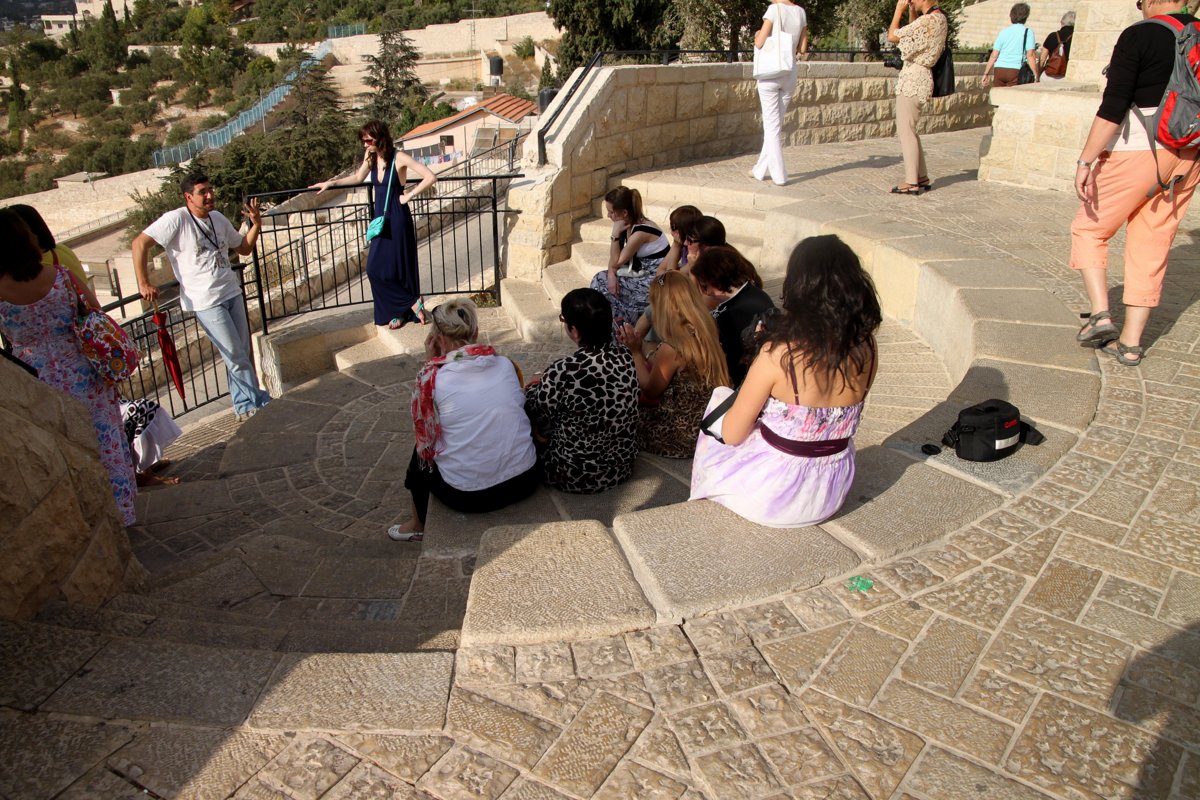 The Israel Ministry of Tourism hosted a visit by senior executives from Ctrip, the leading provider of travel services in Asia

The Tourism Ministry is currently hosting a delegation of senior executives from Ctrip, the leading provider of travel services in Asia. Ctrip, one of the largest Chinese travel wholesalers and the largest online travel agency (OTA) with about 300 million registered customers, holds about 80 percent of China’s online market. The Tourism Ministry entered into an OTA marketing agreement for 2017-18 with Ctrip with the objective of significantly increasing Chinese tourism to Israel. In the past two years, incoming tourism from Asia has increased by 86%, with 84,500 tourists arriving in Israel in 2016, and 157,300 tourists in 2018.

Members of the delegation toured Israel in order to acquaint themselves with Israel and its varied tourism product for the Asian tourist in Israel. During the week, the delegation visited Tel Aviv, Old Jaffa, Jerusalem, the Dead Sea, and the Apollonia and Masada National Parks. The delegation also met with representatives of the Israeli tourism industry, hoteliers and managers of city tourism associations, in order to maximize the potential for cooperation and to increase tourism to Israel from Asia.

Minister of Tourism Yariv Levin said, “Incoming tourism from China to Israel is on the rise, and hosting the Ctrip delegation is another step in the ministry’s extraordinary marketing efforts aimed at bringing about further significant increase in tourism from Asia to Israel. The potential for incoming tourism from Asia has yet to be fully realized. I am convinced that hosting senior representatives from the largest travel wholesalers in Asia will contribute to exposing the Israeli tourist product to the Chinese tourist and will bring us to new record heights.”

The hosting of the Ctrip delegation follows a special campaign launched in August 2017 by the Ministry of Tourism in cooperation with Ctrip to market Israel in Asia as an attractive tourist destination in Asia for Ctrip customers. The campaign included ads on the internet, on the company’s website, and on apps. On social media, the campaign registered more than 530,000 hits and more than 35,000 clicks, and the newsletter reached more than 52,000 registered customers.