In cooperation with the Israel Ministry of Tourism, Israel Travel News Ltd. Specially prepared to meet the needs of the British market , this new publication spotlights Israel as a tourism destination. Read more >
Israel's summer full of tourists
There has been a 10% increase in tourist entries in July 2019, compared to July 2018. 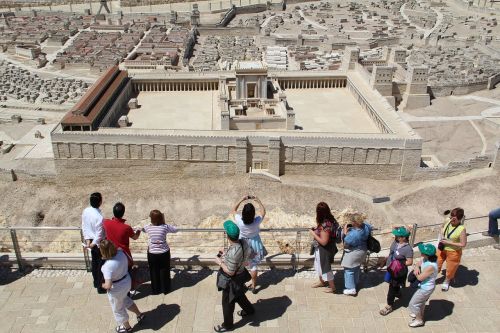 Incoming tourism to Israel continues to surpass expectations as tourists return and the numbers climb.

Minister of Tourism Yariv Levin: “Summer begins with a hike in tourist arrivals to Israel. July was one of the best months for incoming tourism in recent years, part of the trend of increased tourist arrivals in recent months, thanks to the innovative marketing efforts of the Israel Ministry of Tourism. I have no doubt that this momentum will continue into the coming months.”

Director General of the Ministry of Tourism, Amir Halevi: “The work of the ministry continues to prove itself in July-August, which are considered weaker months. Israel has become a summer holiday destination as well, and we continue to prepare for further breaking records in the coming months.”