In cooperation with the Israel Ministry of Tourism, Israel Travel News Ltd. Specially prepared to meet the needs of the British market , this new publication spotlights Israel as a tourism destination. Read more >
Record tourism to Israel continues in 2019
1.14 million tourists came to Israel in the first three months of 2019, up 14% from the same period last year. 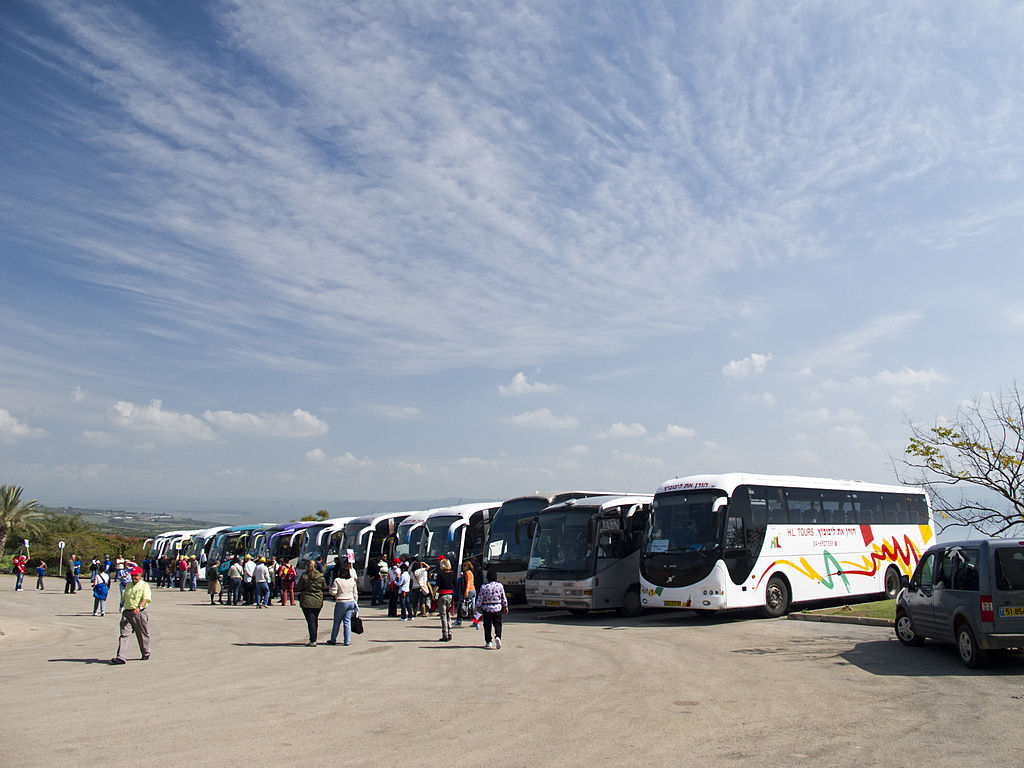 A record 1.14 million overseas visitors came to Israel in the first quarter of 2019, up 14% from the corresponding period of 2018, according to the Central Bureau of Statistics.

After making seasonal adjustments, the Central Bureau of Statistics reports that there was an average of 391,000 visitors to Israel each month, in the first quarter of 2019, which equals a record of 4.7 million tourist per year, compared with a monthly average of 374,000 per month in the final quarter 2018, which represented an annual rate of 4.5 million tourists.