In cooperation with the Israel Ministry of Tourism, Israel Travel News Ltd. Specially prepared to meet the needs of the British market , this new publication spotlights Israel as a tourism destination. Read more >
Tourist hotel stays up in November
Most of the tourist stays were in Jerusalem (approximately 35%) and Tel Aviv (approximately 20%). 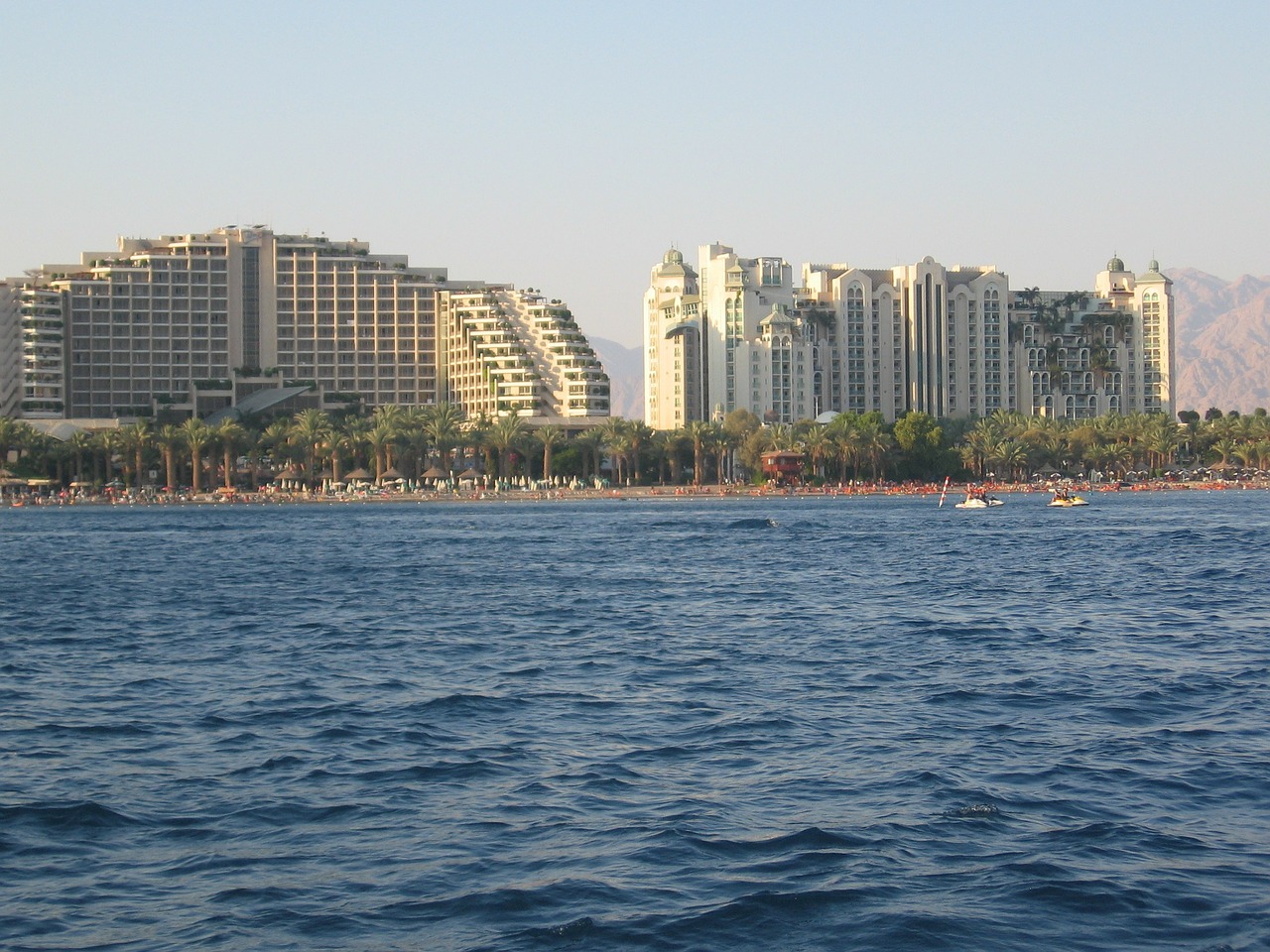 The Israel Hotels Association published data for November 2018 tourist stays in hotels compared to the same period in the past two years.

Room occupancy in November stood at an average of 74%, unchanged from November 2017 and a 4% increase over November 2016.

The highest occupancy rate was recorded in Nazareth, with approximately 85%, Jerusalem with 83%, Tel Aviv with 79%, the Dead Sea, Tiberias and Haifa with 75%, Eilat with 72% and Netanya with 61%.

Since the beginning of the year (January-November cumulative): 10.7 million tourist stays were registered, an increase of 9% compared to last year.

The hotel association said in response: “The high occupancy rate especially in Nazareth and Jerusalem is a sign of a growing trend in pilgrim tourism in Israel during this period.”