In cooperation with the Israel Ministry of Tourism, Israel Travel News Ltd. Specially prepared to meet the needs of the British market , this new publication spotlights Israel as a tourism destination. Read more >
Tourists account for terrific hotel revenue
Foreign tourists accounted for nearly half of total hotel proceeds in the first quarter of 2019. 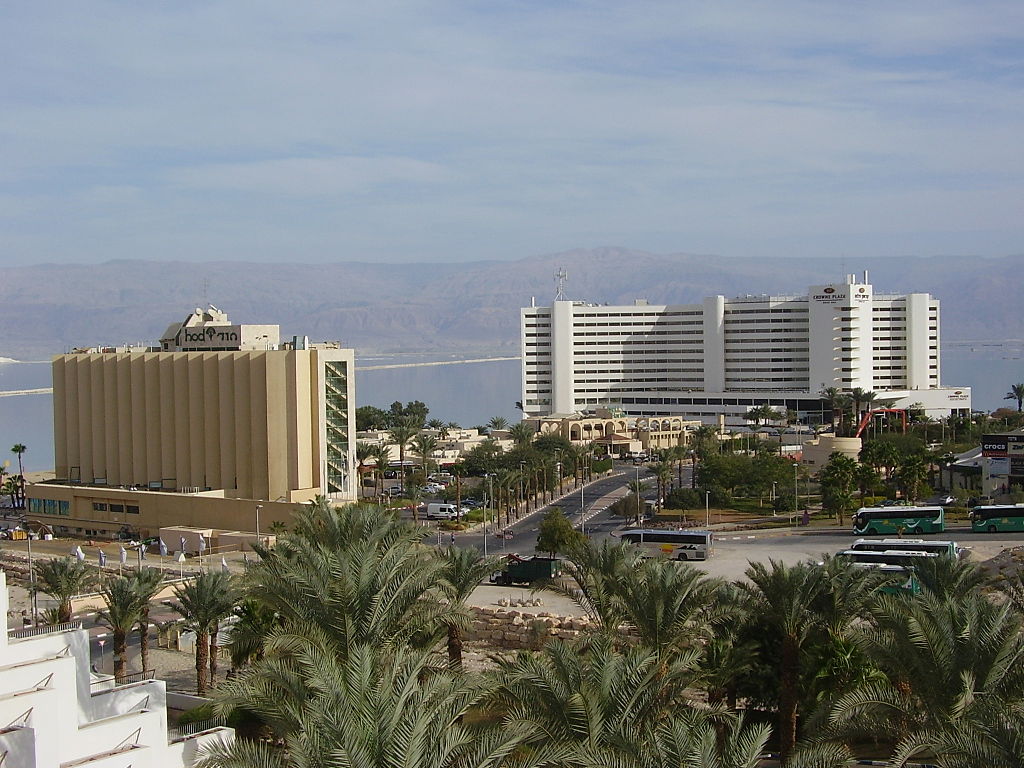 The figures also show that the proceeds per tourist totaled $113 per night. The Central Bureau of Statistics also said that the first quarter of the year usually has the lowest proceeds per night of any time of year.