In cooperation with the Israel Ministry of Tourism, Israel Travel News Ltd. Specially prepared to meet the needs of the British market , this new publication spotlights Israel as a tourism destination. Read more >
Megiddo Prison site to become tourist attraction
Armageddon is a popular site for the busloads of tourists visiting the sites of the Holy Land. 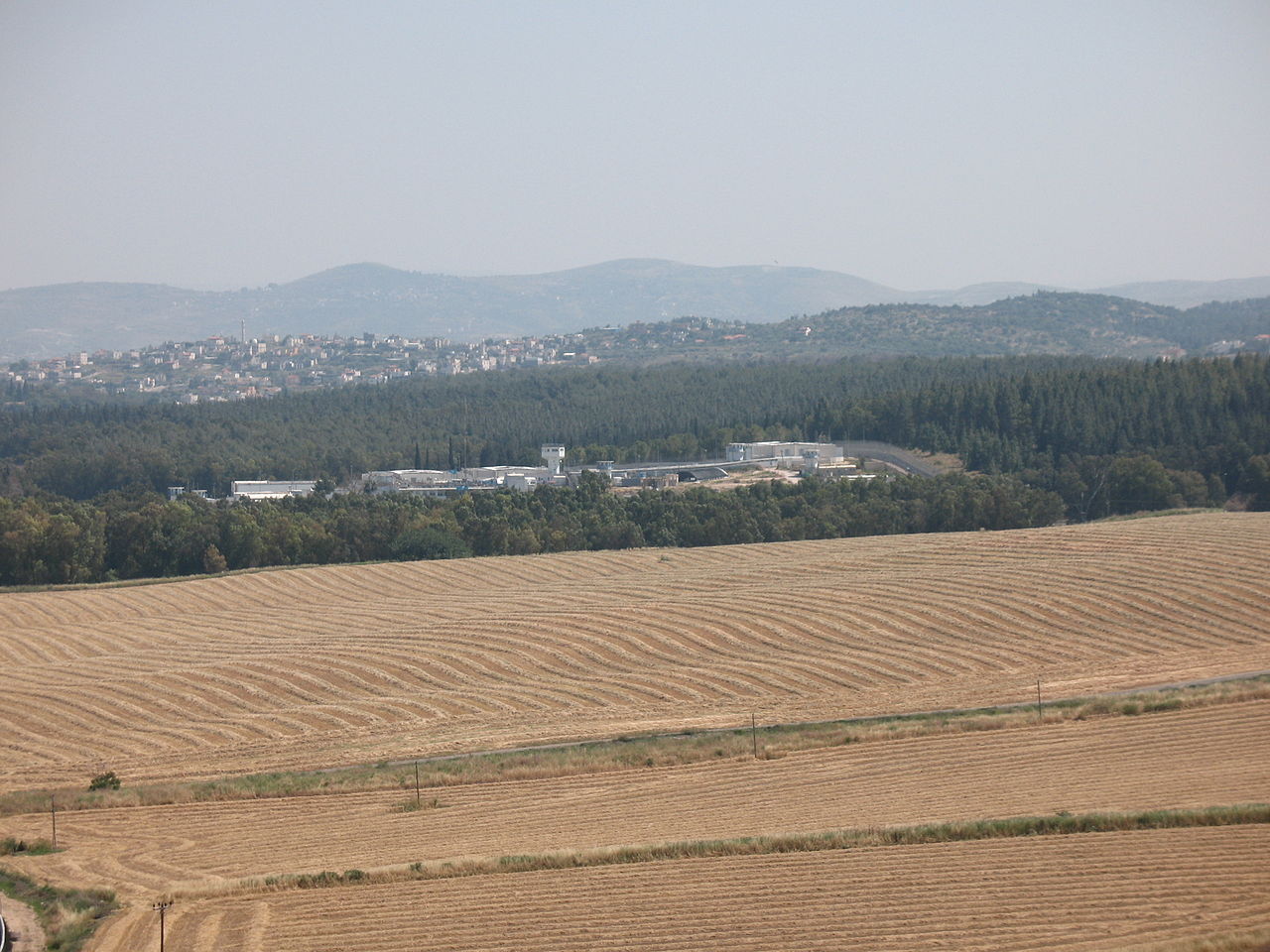 Israeli tourist authorities are planning a tourist complex on the site of the soon-to-be-vacated Megiddo Prison to combine tourism, archaeology, and nature hikes, according to a Reuters report. Targeting Christian evangelicals in particular, Israel hopes to draw 300,000 visitors annually, nearly double the current figure.

Just south of Nazareth, Armageddon is a popular site for the busloads of tourists visiting the sites of the Holy Land. There is also an extensive program of excavations.

In 2005, work to expand the aging Megiddo Prison uncovered the remains of a 3rd century Christian prayer hall, including a mosaic referring to “God Jesus Christ”. Archaeologists assumed the site would never be fully excavated since it sat within the prison walls.

Now, after years of legal and bureaucratic delays, the prison is to be relocated, freeing up the site for further exploration potentially as early as 2021.

“A prison of 1,000 dangerous prisoners will be moved and a new complex will be built in order to expose the mosaic and enable people from all over the world to come,” prison service spokeswoman Nicole Englander said.

Although small, the ancient Megiddo tel was the site of numerous ancient battles because it overlooks the Jezreel Valley, across which armies have marched since antiquity toward a pass leading to the Mediterranean.

The earliest written reference to Megiddo seems to have been during the reign of the Egyptian Pharaoh Thutmose III, who defeated Syrian and Canaanite states there in 1468 BC. It later fell to the Israelites, and then to the Assyrians in 733 BC.