In cooperation with the Israel Ministry of Tourism, Israel Travel News Ltd. Specially prepared to meet the needs of the British market , this new publication spotlights Israel as a tourism destination. Read more >
New Yad Vashem Exhibition Marks Israel's 70th Anniversary
This exhibition illustrates how Jews yearned for the Land of Israel during and immediately following the Shoah in the years 1933-1948. 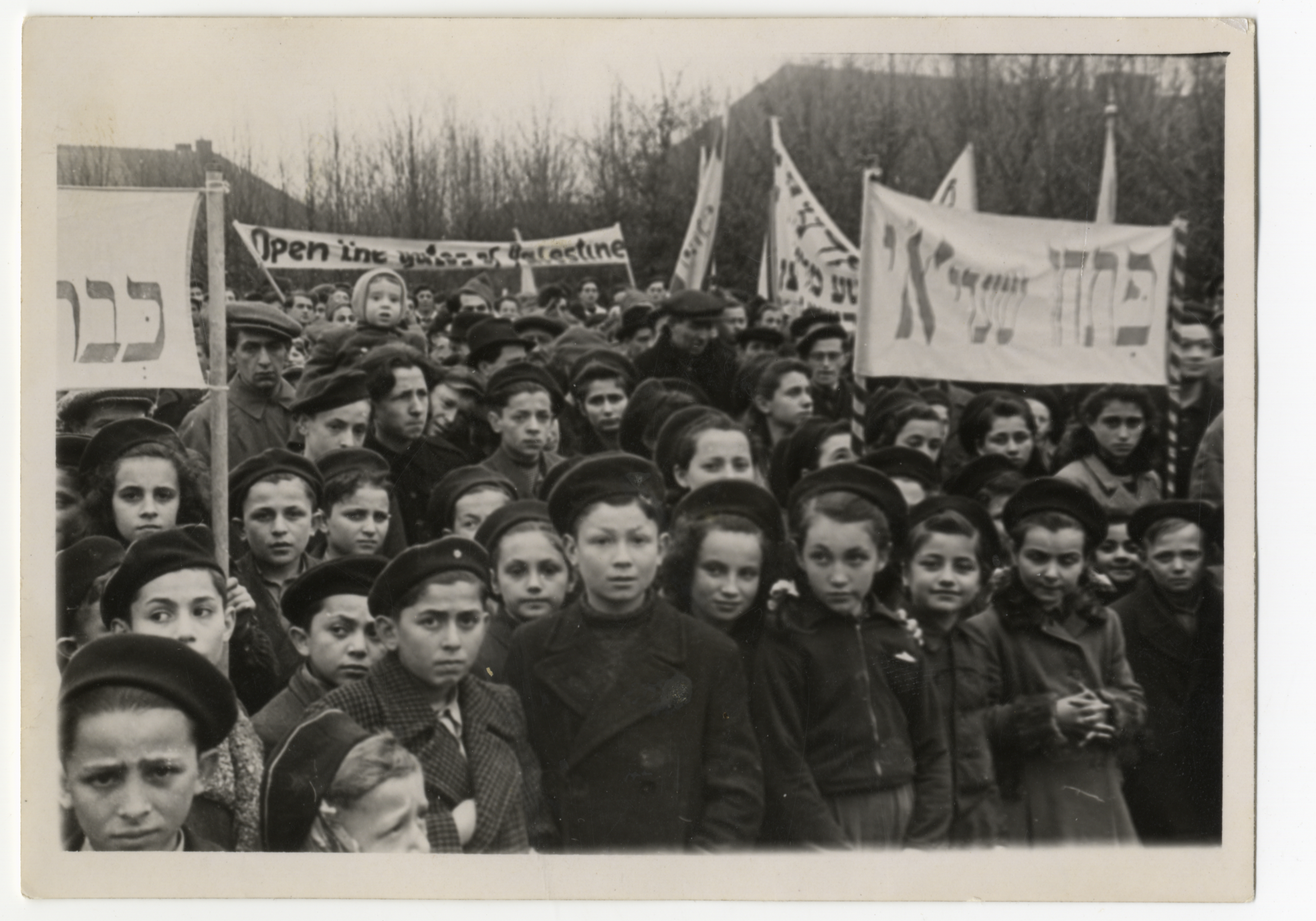 “I see a sign that we will meet each other face-to-face in our Land, our Homeland, Eretz Israel.“ Ten-year-old Eliezer Rudnik wrote these words in 1937 to his aunts who had immigrated to British-Mandate Palestine. Aryeh and Sarah Rudnik and their son Eliezer were the only Jews living in the Ukrainian village of Kosmaczow. They were shot in 1942 at a killing pit after the German occupation. Eliezer’s letter is just one of the hundreds of items now on display in a new exhibition at Yad Vashem, the World Holocaust Remembrance Center, entitled “They Say There Is a Land: Longings for Eretz Israel during the Holocaust.”

This exhibition features artworks, artifacts, diaries, letters and testimonies collected by Yad Vashem over the years, all of which illustrate how Jews yearned for the Land of Israel during and immediately following the Shoah in the years 1933-1948. The exhibition is divided into three chapters. The first chapter presents how Jews viewed their connection to and longing for the Land of Israel during the time of the rise of the Nazi party to power in Germany until the outbreak of World War II. The second chapter focuses on the years 1940-1944 – from the period of the ghettos to extermination. The third chapter focuses on the period of the aftermath of the Holocaust, the Displaced Persons camps in Europe and the detention camps in Cyprus, until the establishment of the State of Israel. At this time, many survivors felt that only in the Land of Israel would they be able to regain their stature and build a full Jewish communal and personal life.

“The longings for Zion and the Land of Israel has been a cornerstone of Jewish identity for generations, manifested in many different forms,” Yad Vashem Chairman Avner Shalev stated at the exhibition’s opening. “While the Zionist movement was not embraced by the majority of Jews in Europe during the Nazi rise to power, through the course of the Holocaust and in its aftermath it became increasingly popular. This exhibition portrays the ways in which Jews before, during and after the Shoah expressed their dreams for a brighter future in the Land of Israel, and their fervent hope to rebuild their lives here.”

The exhibition’s title is the same as a well-known poem written by celebrated Hebrew poet Shaul Tchernichovsky in 1923 in Berlin.