In cooperation with the Israel Ministry of Tourism, Israel Travel News Ltd. Specially prepared to meet the needs of the British market , this new publication spotlights Israel as a tourism destination. Read more >
Record 900,000 Visited Israel Museum in 2017
This figure is a record for the Museum due to an increase both in Israeli and international visitors. 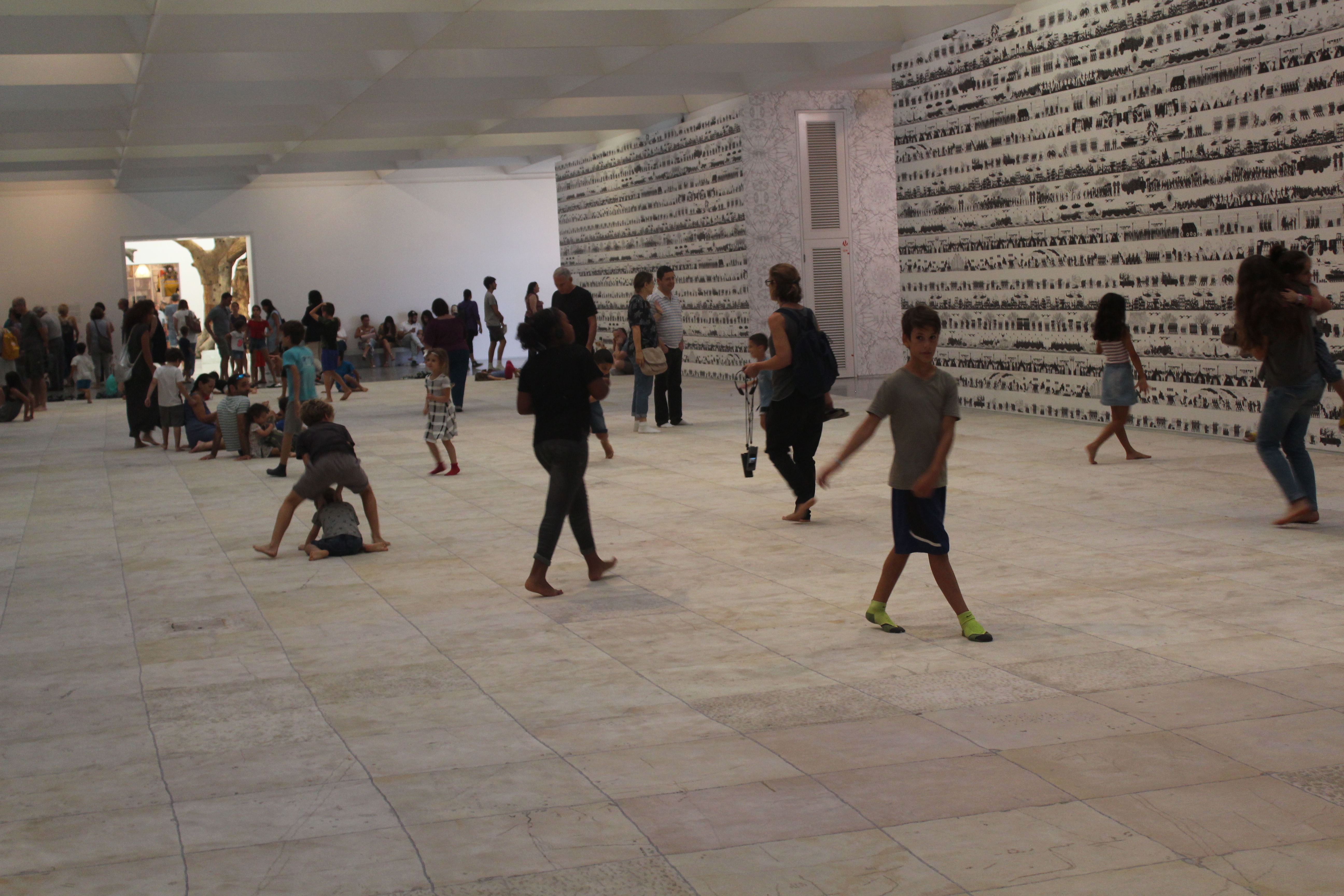 The Israel Museum has announced that in 2017 the total number of visitors to its campus in Jerusalem reached 900,000, an increase of 20% from 2016. Officials at the Museum credit the exhibition “Ai Weiwei: Maybe, Maybe Not” and other experiential exhibitions, as well as a world-class treasure trove of artifacts and collections by major artists, for the impressive gain.

This figure is a record for the Museum, reached only once before in the past 25 years and due to an increase both in Israeli and international visitors (the number of visitors from abroad rose by 33%).