In cooperation with the Israel Ministry of Tourism, Israel Travel News Ltd. Specially prepared to meet the needs of the British market , this new publication spotlights Israel as a tourism destination. Read more >
Shelby White and Leon Levy Lod Mosaic Archaeology Center
Construction has commenced on the Shelby White and Leon Levy Lod Mosaic Archaeological Center, located in the north-east of Lod, in close proximity to Ben Gurion Airport. 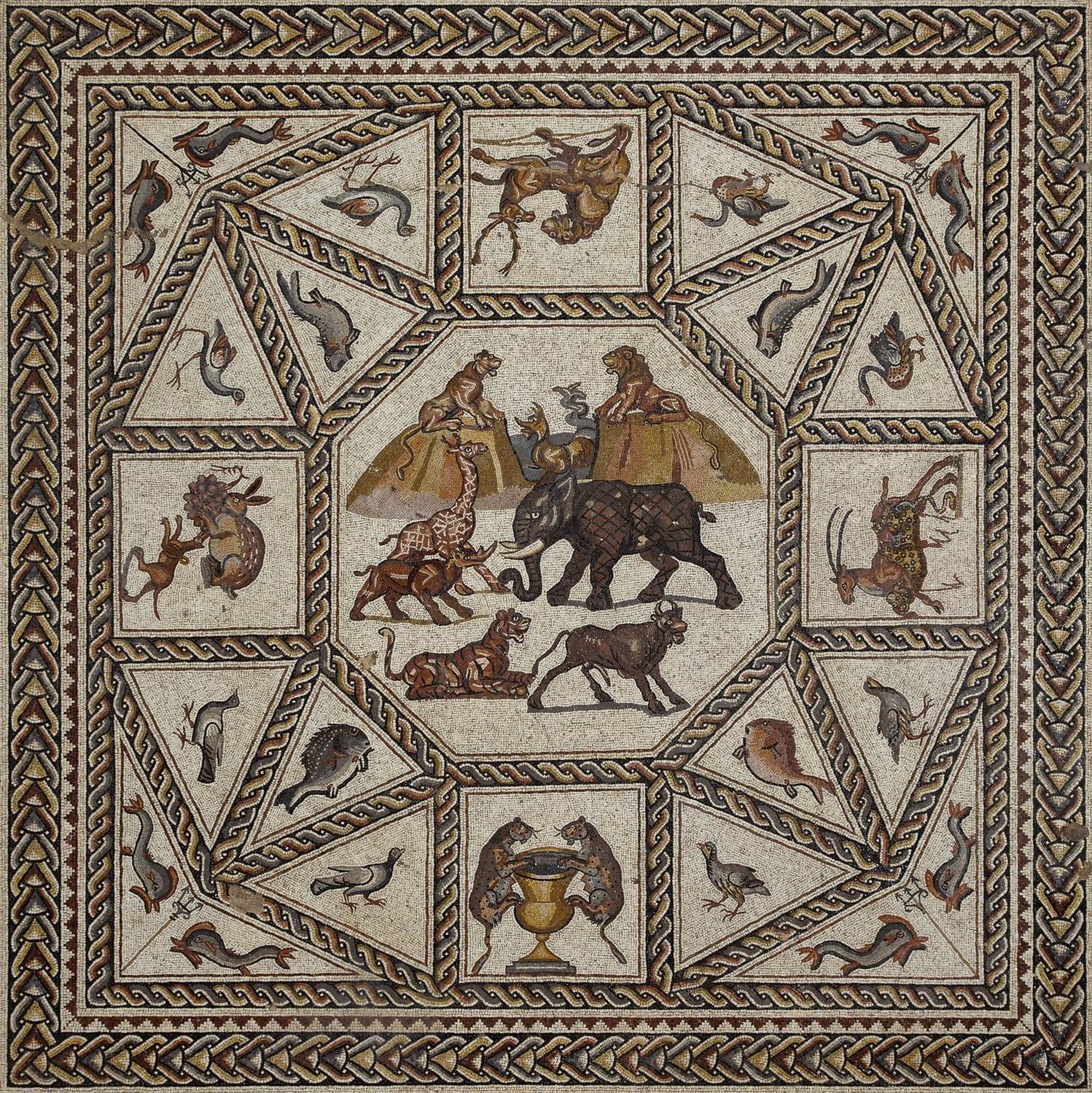 Construction has commenced on the Shelby White and Leon Levy Lod Mosaic Archaeological Center, located in the north-east of Lod, in close proximity to Ben Gurion Airport. The center, which opens in 2019, is a joint collaboration between: donors Leon Levy Foundation and Shelby White, the Israel Antiquities Authority (IAA) and the Municipality of Lod. A section of the museum will house the Lod Mosaic, a piece discovered in 1996 by Miriam Avisar of the IAA from the Byzantine era, made from numerous panels measuring 17 meters long and nine meters wide. Originally the floor of a living room in a villa, the mosaic was uncovered during an excavation of archaeological remnants in the area. It depicts illustrations including animals, plants, flowers, boats and other designs.

The mosaic was left covered until 2009 when a donor was found to fund its preservation, and has since been showcased in museums across cities including New York, Paris, San Francisco and Chicago. This summer, it was unveiled for the first time to public visitors in Israel at the Israel National Maritime Museum in Haifa, where it will remain until April 2018. A second mosaic was also found at the villa, which which too will be showcased in the new museum.