In cooperation with the Israel Ministry of Tourism, Israel Travel News Ltd. Specially prepared to meet the needs of the British market , this new publication spotlights Israel as a tourism destination. Read more >
Uri Geller Museum 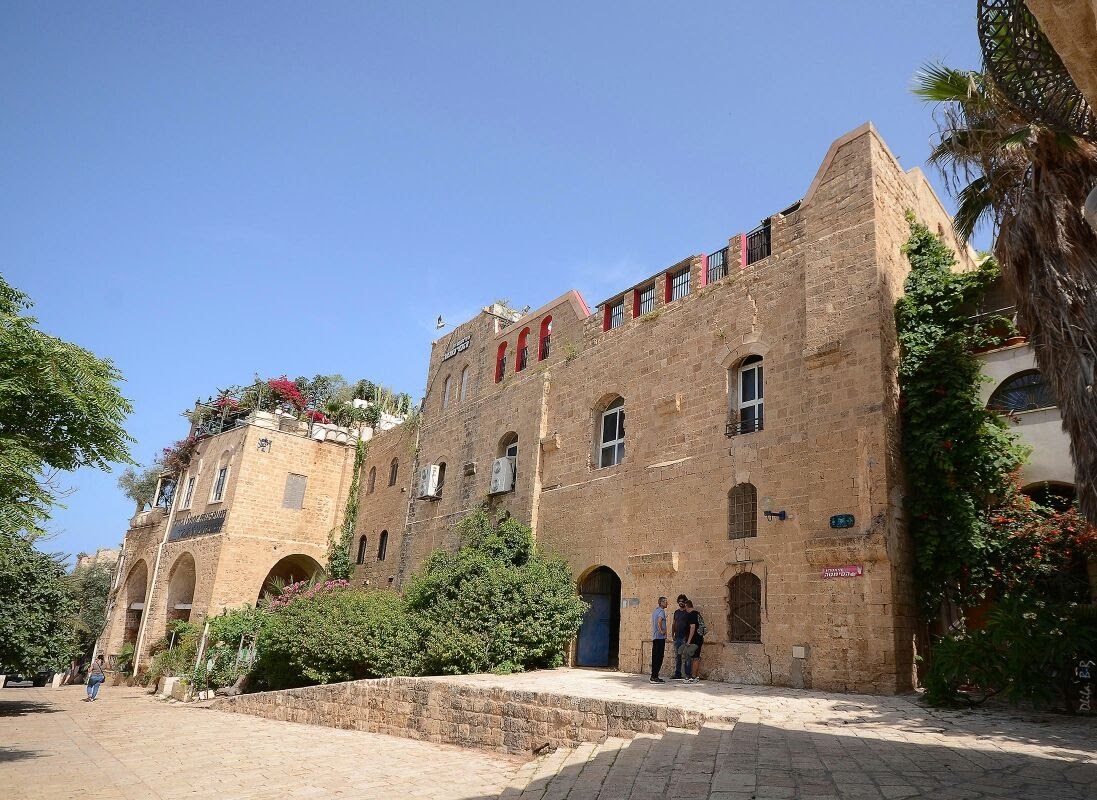 Israeli illusionist and television personality Uri Geller is to open a museum in Jaffa next year entitled: The Uri Geller Museum. The 3,000 year old space, located on Mazal Dagim St. in Jaffa’s Old City, has lain derelict for the last 800 years. “I saw the site last year and viewed it as a unique opportunity to purchase an incredible space in which to display many artifacts and items from my home in England and other places,” says Geller. “The first stage is refurbishing the building, which is in need of electrical, lighting and other works, with a plan to open to the public in about one year’s time.”

The 500m² museum will showcase personal possessions of Geller, including items from David Bowie, Michael Jackson, astronauts, and crystals and rocks collected from a Scottish island owned by Geller in the Firth of the Forth. Magazine covers will portray the personality’s life stories from a period of the 1970s up until the present day, in addition to newspaper articles and objects linked to his experience with the CIA and the Mossad.

“I believe one the most powerful attractions will be the 18.5-meter steel spoon stationed outside the museum. I’m currently in the process of creating the piece that weighs around five or six tonnes and will be the only steel spoon of its size in the world,” explains Geller, adding: “I plan to photograph this from a satellite station in space.” The museum will also display his 1976 Cadillac, named ‘The Geller Effect Cadillac,’ a car featuring around 2,000 pieces of attached reshaped cutlery, in addition to semi-precious stones and crystals, which has been showcased in a number of national and international museums including the Israel Museum in Jerusalem, American Visionary Arts Museum in Baltimore and the Jewish Museum in London.

“The Uri Geller Museum’s is in the heart of Jaffa, a spot which sees hundreds of thousands of tourists and visitors pass through each year,” outlines Geller. “I believe it will attract a host of international visitors from all over the world.”