In cooperation with the Israel Ministry of Tourism, Israel Travel News Ltd. Specially prepared to meet the needs of the British market , this new publication spotlights Israel as a tourism destination. Read more >
Independence Trail Launching in 2018
The Municipality of Tel Aviv-Yafo, with support from the Israel Ministry of Tourism, will launch the Independence Trail on Rothschild Blvd., next April, to coincide with 70 years of Israel's independence. 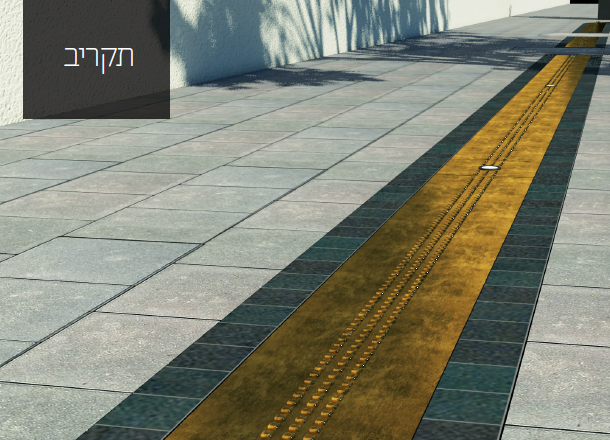 The Municipality of Tel Aviv-Jaffa, with support from the Israel Ministry of Tourism, will launch the Independence Trail on Rothschild Blvd., next April, to coincide with 70 years of Israel’s independence. The permanent attraction will feature 10 designated historical spots connected to the topic of independence in the country.

“Tourists and visitors come to Tel Aviv for the beach, good weather, nightlife and cuisine, and we want to extend these offerings with something new and different as part of their visit,” says Director of Tourism at Tel Aviv Global & Tourism, Dr Isaac Mizrachi. “The trail builds a narrative between landmarks and the history of Tel Aviv and Israel, providing an informative experience as to the birth of the State.”

“Visitors will be able select from one of three types of tour, depending on personal preference of how they wish to experience the trail,” explains Mizrachi. The options are: a self-guided tour via a mobile app or tablet provided from the information center in the middle of the trail; a classic tour with a guide; or an entertainment tour led by a guide in costume. “There will also be an option to take selfie pictures along the route and have them printed on a t-shirt as a souvenir.”

The physical trail will feature a gold track which is lit at night and can be followed 24/7 via the mobile app. Circular spots along the trail send a signal to the tablet or mobile app to explain the point of interest and surrounding area in further detail. “We will be starting the tours in English and Hebrew, and will expand to other languages once we have an idea of what international markets are interested in the trail,” says Mizrachi. A map, available in eight languages, will also be provided as part of the tour.

Marketing
The national project will be incorporated into the Israel Ministry of Tourism’s Two Cities One Break campaign via multi-channel advertising. “We are already promoting Independence Trail as an attraction in our 2018/2019 packages, both for FITs and groups.”