In cooperation with the Israel Ministry of Tourism, Israel Travel News Ltd. Specially prepared to meet the needs of the British market , this new publication spotlights Israel as a tourism destination. Read more >
New activities in Israel
Video Kayaking Experience in the Upper Galilee

The HaGoshrim Kayaks site, located at Kibbutz HaGoshrim by the Hasbani River, has introduced the SpotOn app, which allows visitors to record their kayaking experience along one of two routes: the 5km family path, and a 6km trail with waterfalls. 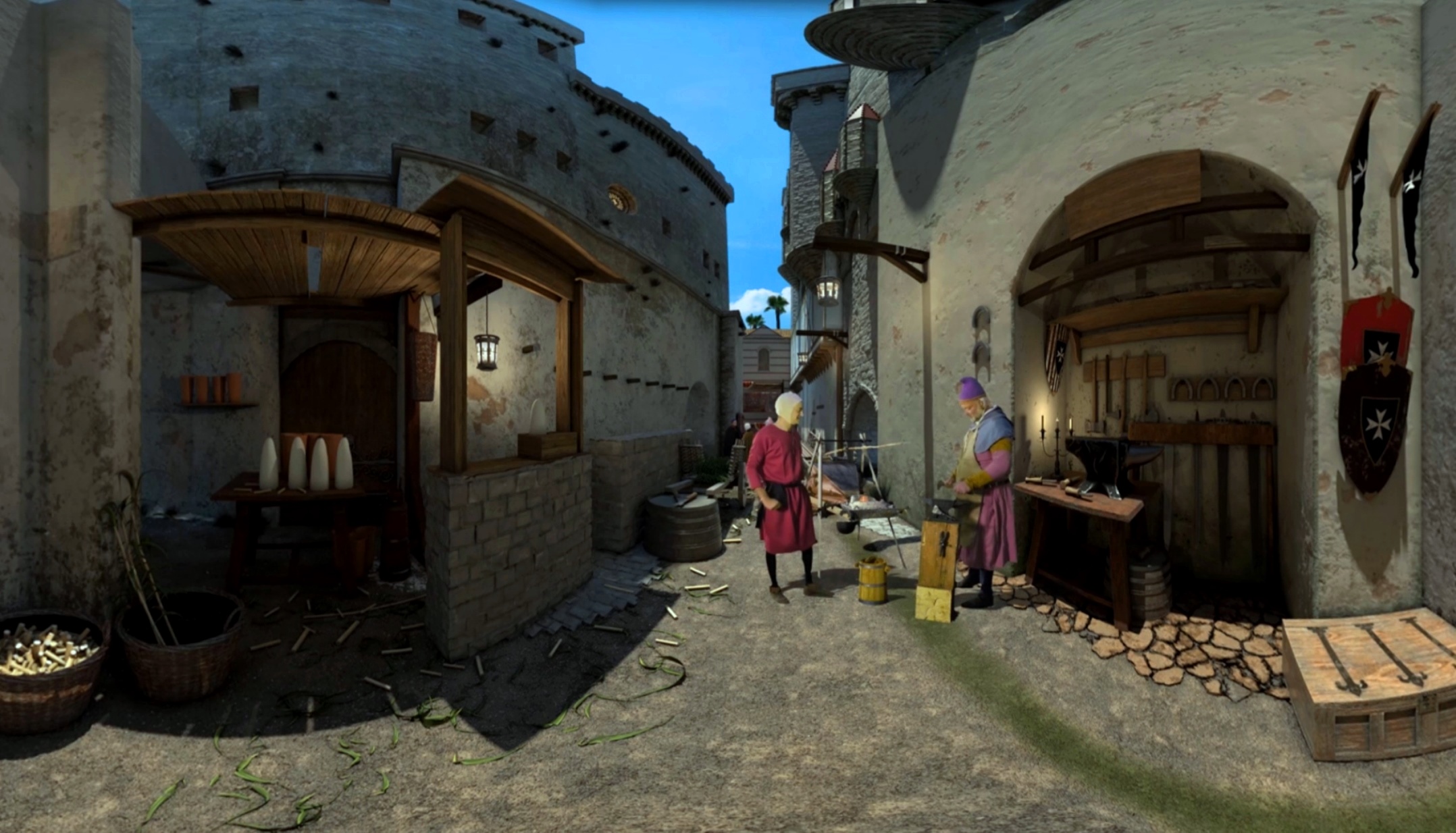 Video Kayaking Experience in the Upper Galilee
The HaGoshrim Kayaks site, located at Kibbutz HaGoshrim by the Hasbani River, has introduced the SpotOn app, which allows visitors to record their kayaking experience along one of two routes: the 5km family path, and a 6km trail with waterfalls. Cameras located throughout the route capture the journey using mobile GPS to track the course of each boat. Videos are downloaded directly onto mobiles and sealable waterproof bags are provided to protect phones from damage.
www.kayak.co.il

Extreme Park North
A new extreme park is to open in the coming months at Monfort Lake, located at Ma’alot Tarshiha, east of Nahariya. According to the Municipality of Ma’alot Tarshiha, the park, developed with an investment of over $2 million, will be the first of its kind in Israel and is inspired by similar parks in Germany and the Netherlands. The facility, imported from Germany, will spread across approximately 1.5 acres and will feature 24 climbing paths, a rope park, rappelling wall, climbing wall, children’s park, a large swing, an events floor and other attractions.

Treasures of the Galilee
The Treasures of the Galilee, a non-profit initiative for tourism in the Western Galilee, recently launched a virtual reality experience using ArchTour 4D technology. The glasses allow visitors a 360-degree view of an ancient Fortress Crusader, which served as a space for knights to sleep, and eat and which held prisoners some 900 years ago, providing a reconstructed depiction of the halls and the knights who resided there. Another new activity from Treasures of the Galilee is a choice of tour and workshops with glass artist Danny Calderon at the new visitor center on Kibbutz Hanita. Visitors receive demonstrations and explanations of the glass work process throughout all stages of production, with workshops available for families and groups to create their own personal glasswork.
http://www.ozrothagalil.org.il

Escape Rooms
A number of escape rooms have been introduced across Israel, with new locations and themes opening throughout the year. The rooms set visitors with a series of puzzles and challenges to solve, with a set amount of time for them to “escape,” and are available for small groups, large groups and families across varying levels of difficulty. Two of Israel’s latest offerings are the Devil in Chicago Escape Room in Rehovot, a 60-minute challenge solving the disappearance of a private detective at the hotel of Dr. Henry Howard Holmes; and two escape rooms at The Rimonim Hotel Eilat, which change theme on a monthly basis.
http://www.escape-rooms.co.il

Agamon Skyride
A new hot air balloon skyride has inaugurated at the Galilion Hotel, located near Hula Lake in northern Israel. The ride, which can accommodate up to 30 people, and reaches a height of 120 meters above ground, lasts 15 minutes and offers views across the Galilean mountains, Mount Hermon and the Golan Heights. In addition to containing the Galilion Hotel and skyride, the Galilean complex is set to expand, with the opening of Agamon Market, which will offer a selection of local market produce, restaurants, cafes and shops.
http://www.galilion.co.il