In cooperation with the Israel Ministry of Tourism, Israel Travel News Ltd. Specially prepared to meet the needs of the British market , this new publication spotlights Israel as a tourism destination. Read more >
NY Post: Tel Aviv is a 'perfect vacation destination'
The beauty of the city is that you can walk it easily. 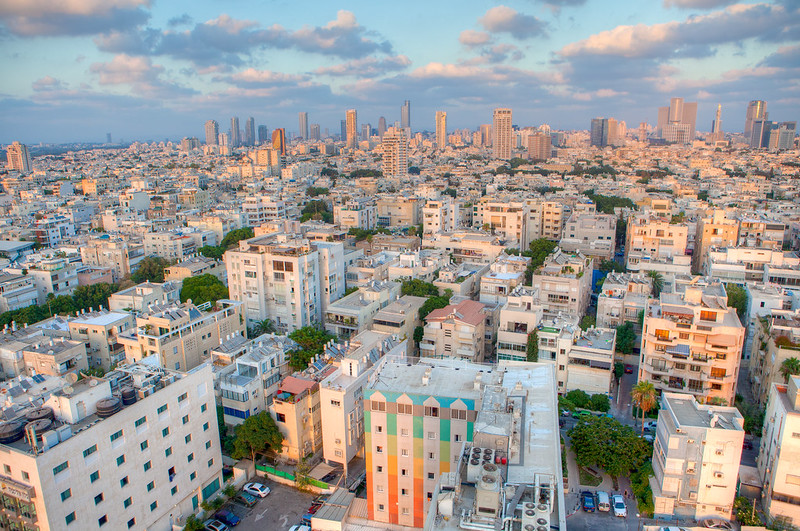 If you still haven’t realized that Israel is a top-notch destination, then hopefully you’ve read the recent New York Post article titled, “Tel Aviv’s resorts and culture make it a perfect vacation destination.” Sara Nathan writes, “You will certainly be greeted by the excitable shrieks and smells of this tiny country which is enjoying a rapid tourism boom… The past meets the present throughout the country. And so many hoteliers have used this to their advantage as they launch their new properties. Arguably, the new jewel in Tel Aviv’s crown is The Jaffa, a former French hospital and one-time convent which features a cavernous cocktail bar set in a former chapel and a wall dating back to the 13th century which runs through the lobby. Meanwhile, The Setai nearby is converted from an Ottoman-era prison, and The Norman has become a trendy darling that has played host to Kanye West. More newcomers are set to arrive on the scene. The Selina Hotel in Neve Tzedek — think Tel Aviv’s own Soho-style neighborhood, complete with fancy ice cream stores (make a beeline for Anita), will open this December followed by Soho House’s Tel Aviv outpost next year. The beauty of the city is that you can walk it easily, saunter along on the seafront up to Jaffa to explore the old flea markets, thriving stores and cafes, and then turn inland towards Rothschild Boulevard and walk back down through the hot streets to the recently renovated port.”