In cooperation with the Israel Ministry of Tourism, Israel Travel News Ltd. Specially prepared to meet the needs of the British market , this new publication spotlights Israel as a tourism destination. Read more >
Awards & Mentions - May
Bezalel Hotel in Wallpaper

The Bezalel Hotel, Jerusalem, has been featured in lifestyle magazine Wallpaper, citing that it “…pays homage to the city’s local design and Israel’s artistic past and present.” 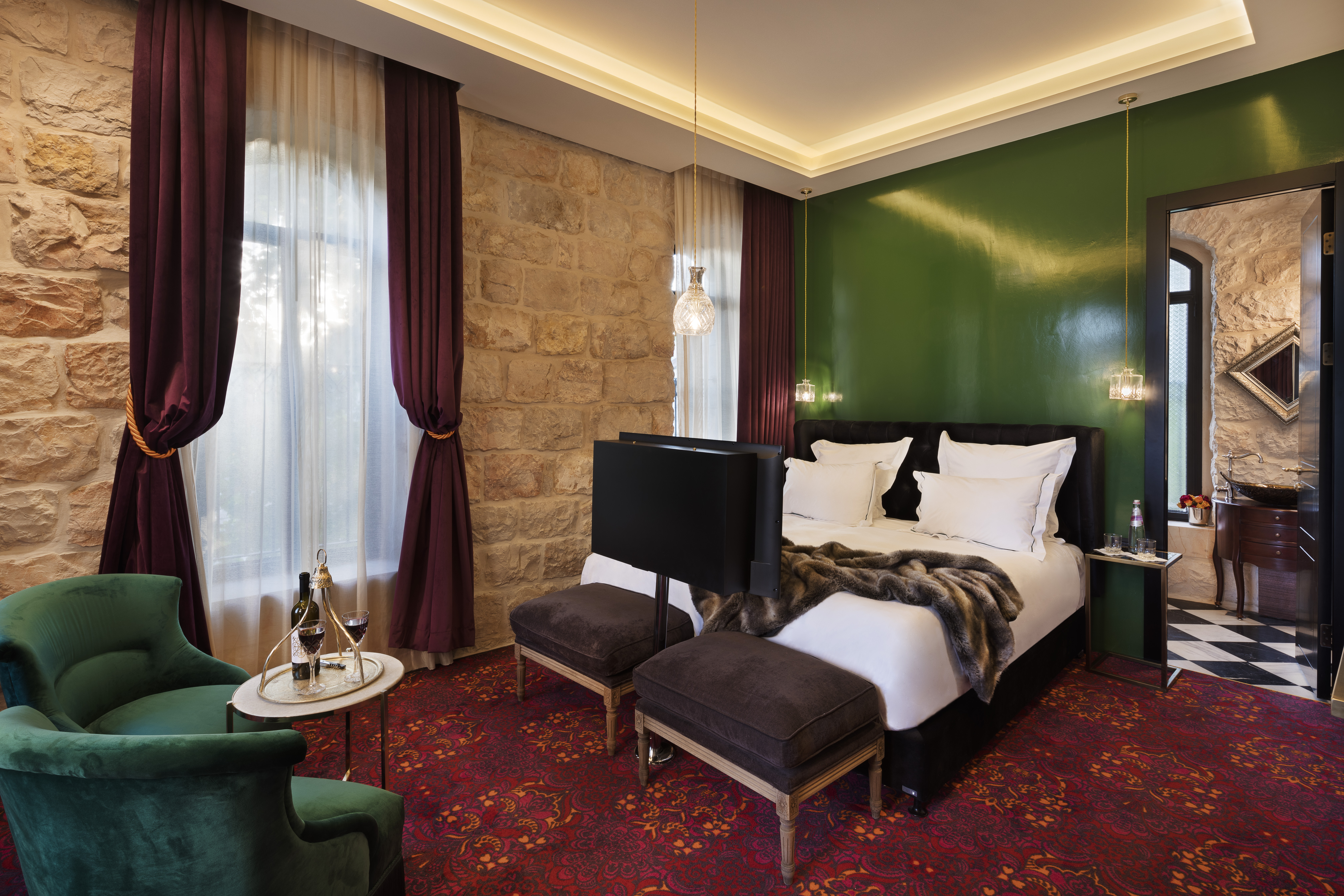 Bezalel Hotel in Wallpaper
The Bezalel Hotel, Jerusalem, has been featured in lifestyle magazine Wallpaper, citing that it “…pays homage to the city’s local design and Israel’s artistic past and present.”

Villa Brown Jerusalem in Departures
Lifestyle magazine Departures has included the new Villa Brown Hotel Jerusalem as one of its “17 Reasons to Travel in April 2017” roundup. The 24 room boutique property, the latest addition to the Brown Hotels chain, opens in April.

Dok in The New York Times
Tel Aviv restaurant Dok, which serves contemporary Israeli grill cuisine, has been featured in the New York Times, which states: “…the food reflects Israel’s polyglot culture, with influences from across the Jewish diaspora.”

Condé Nast Traveler Mention
Israel has appeared number nine in Condé Nast Traveler’s list of “10 Heathiest Countries in the World.” The list is based on the most recent Bloomberg Global Health Index which evaluated 163 counties on variables including life expectancy and diet. The article cites Israel as offering a healthful diet based on vegetables, fish and unsaturated fat.

Forbes Mentions
Eilat has been listed in Forbes’ “10 Must-Dive Destinations For 2017” list, with the magazine outlining its “Eels, ship wrecks, coal and schools of fish as just the beginning of what to expect in this flourishing underwater destination.” In addition, Tel Aviv-based tour company Eager Tourist has been included in the publication’s “Eat the World: 9 Best Food Tours” roundup.