In cooperation with the Israel Ministry of Tourism, Israel Travel News Ltd. Specially prepared to meet the needs of the British market , this new publication spotlights Israel as a tourism destination. Read more >
15% increase in incoming tourism since January 2018
Analysts project an expected 3.7 million tourists by the end of the year. 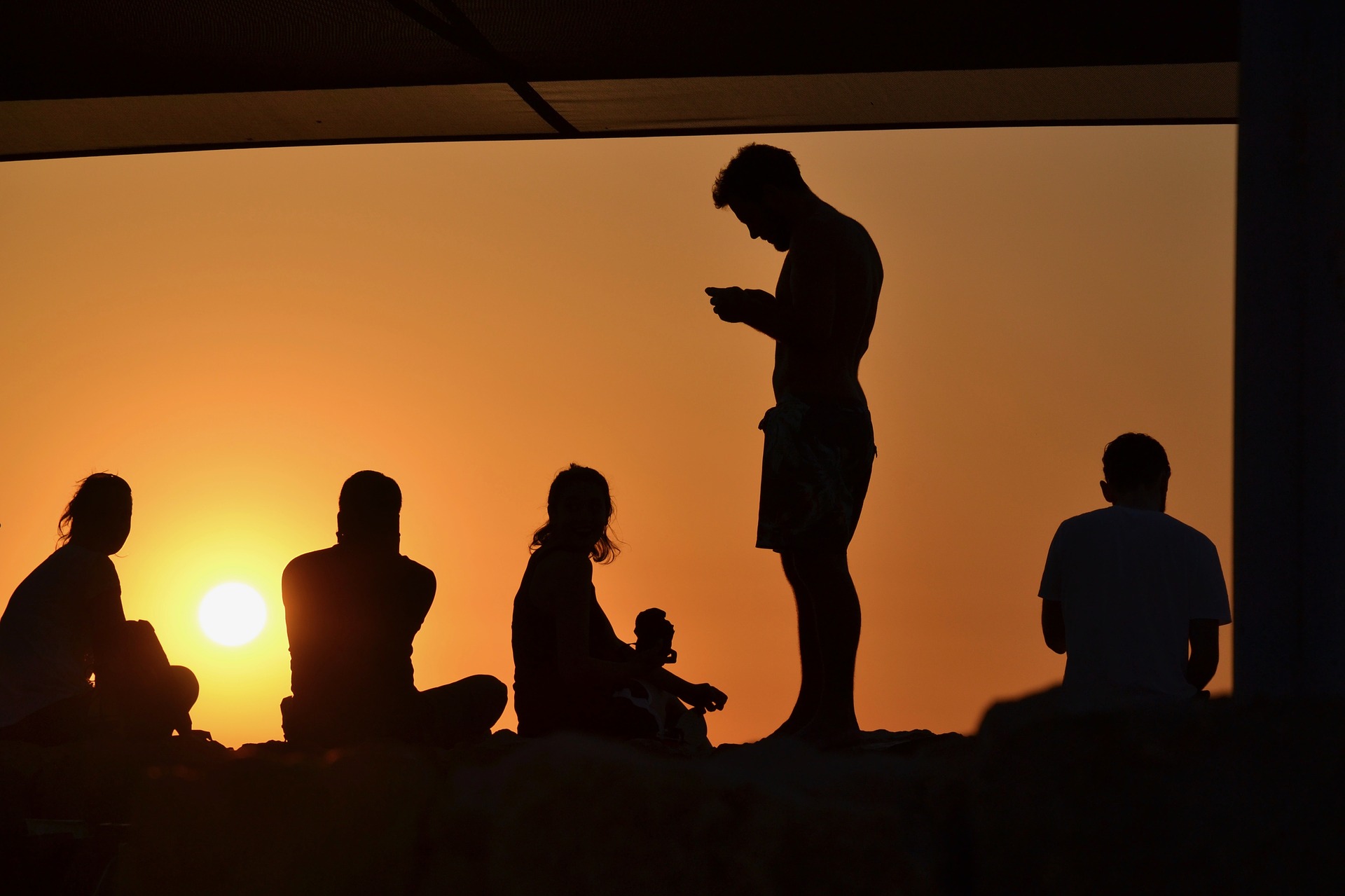 According to a report by Israel’s Central Bureau of Statistics, for the months of January to September, there was a marked increase of 15% in the number of tourists that visited Israel compared to last year. 282,000 tourist arrivals were recorded in September alone. Some analysts project an expected 3.7 million tourists by the end of the year, but many in the tourism industry are hopeful that number will reach closer to four million. Time will tell!